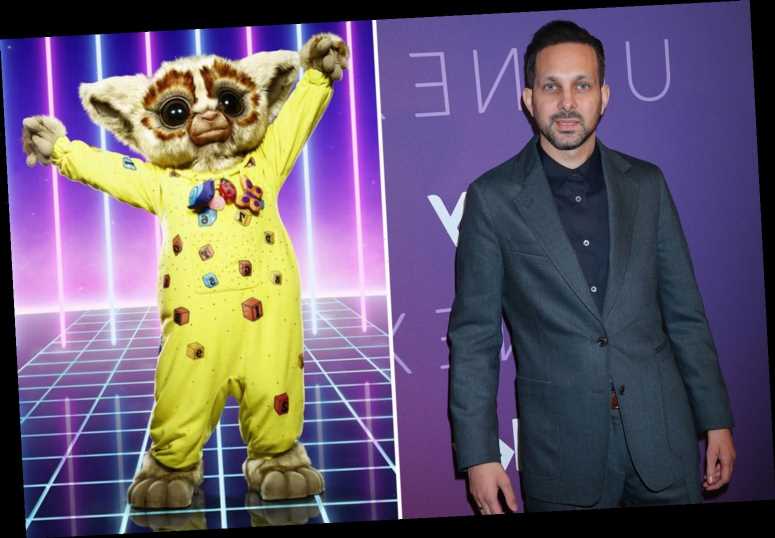 DYNAMO has further increased speculation he is under the BushBaby costume on The Masked Singer.

The magician, 38, posted a cryptic tweet after Saturday's show as the nation continue to guess who is behind the cute and colourful outfit. 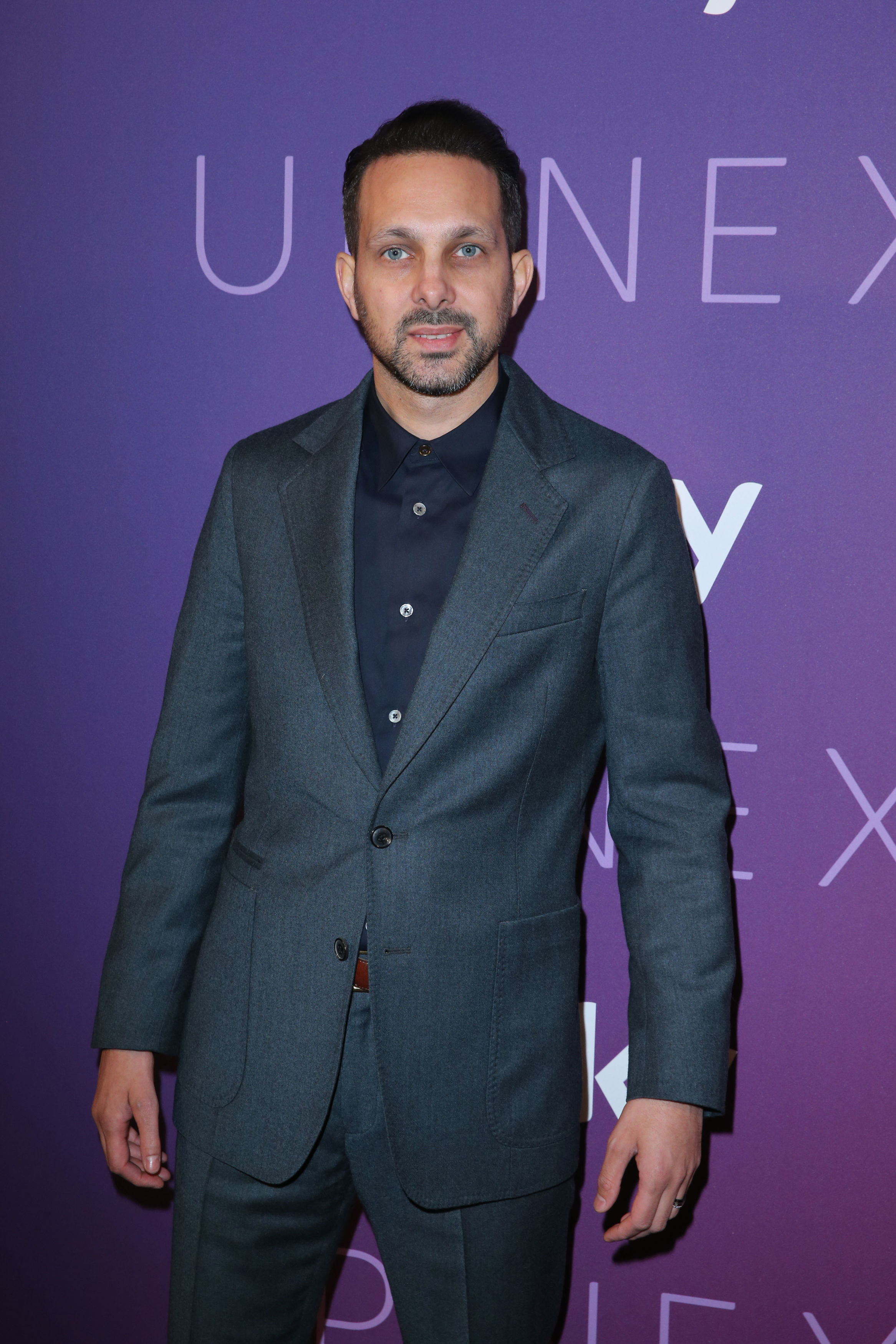 Along with the magic man, the judges also guessed BushBaby could be chef Gino D'Acampo, actor and presenter Joe Swash or actor and comedian Matt Lucas.

After The Masked Singer's twitter account posted the four guesses from the judges, Dynamo responded: "I’m not saying I’m the BushBaby, but have you ever seen me and BushBaby in the same room at the same time #MaskedSinger #bushbaby #Maskedsingeruk"

Fans got involved as one chuckled: "Love it when celebs get involved in this kind of thing, brilliant from Dynamo!"

While another viewer does not think it's the magician, but refused to rule it out: "I don’t think it is you, but I could be wrong." 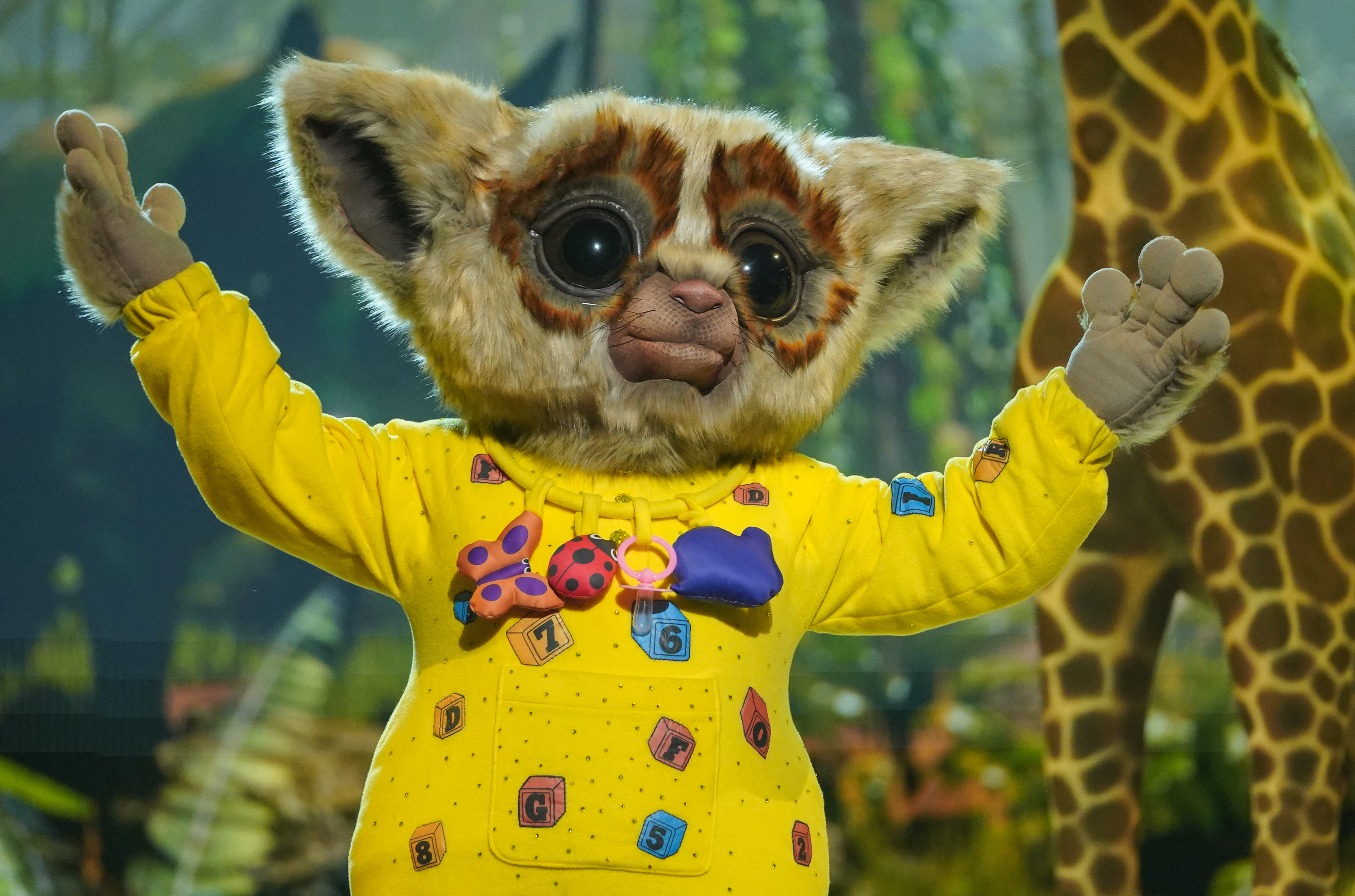 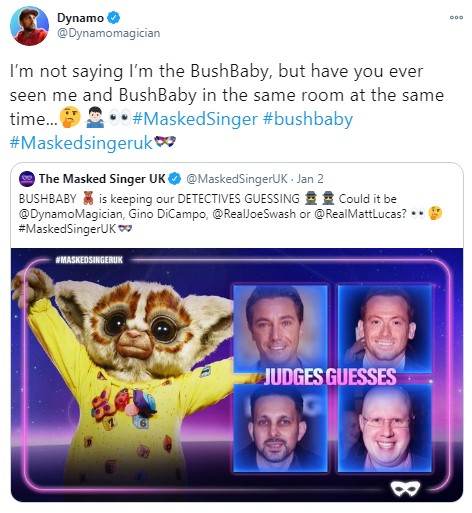 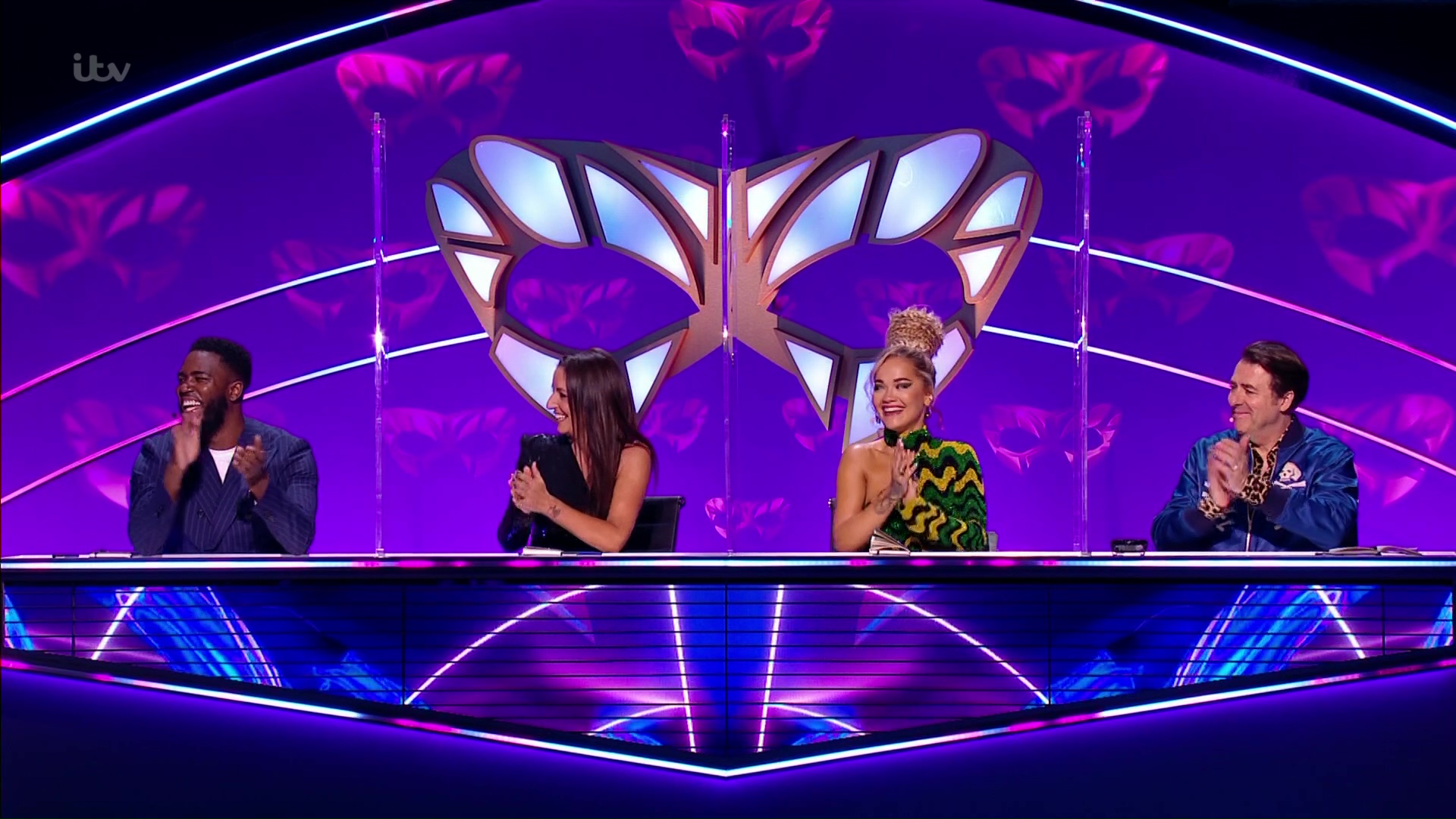 After their rendition of Tom Jones' Delilah, Bush Baby progressed to the next round along with Harlequin, Grandfather Clock, Viking and Blob.

Seahorse was eliminated and fans were stunned to find out Mel B was under the mask.

While Jonathan Ross was convinced that the mystery celeb was Trisha Goddard, Rita Ora, Davina McCall, and Mo Gilligan all guessed Mel after picking up on her Northern twang. 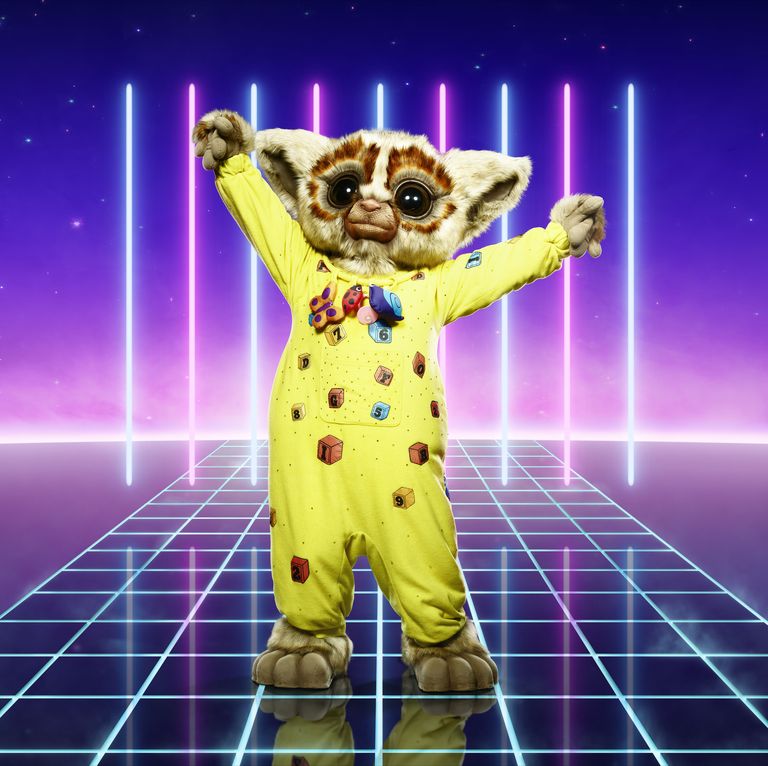 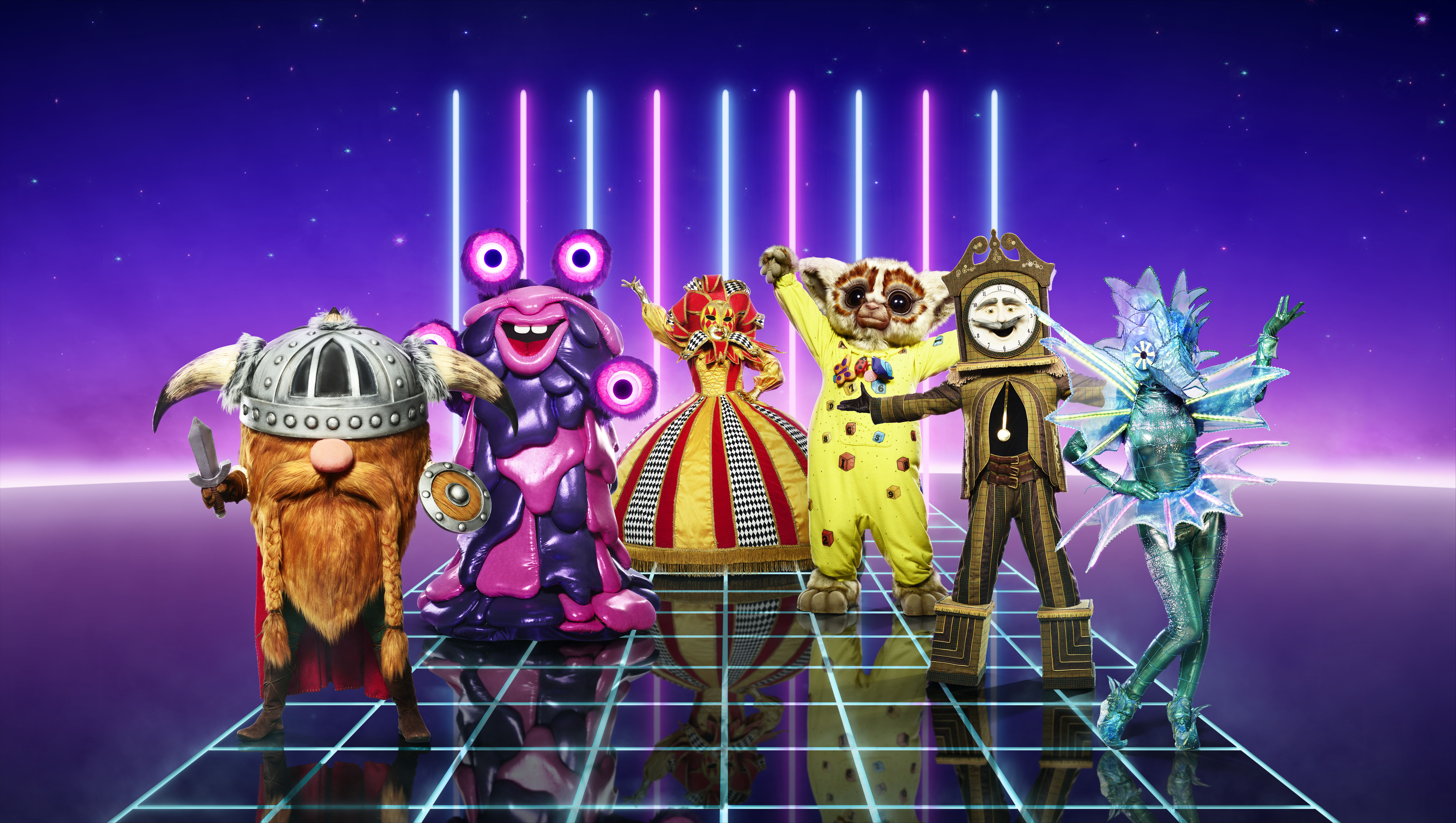 The former Spice Girl reckons TV viewers worked out who she was on The Masked Singer because of her bottom.

“I mean, I move like how I move. So when the nerves hit, even though you’re not meant to move like yourself, you do.