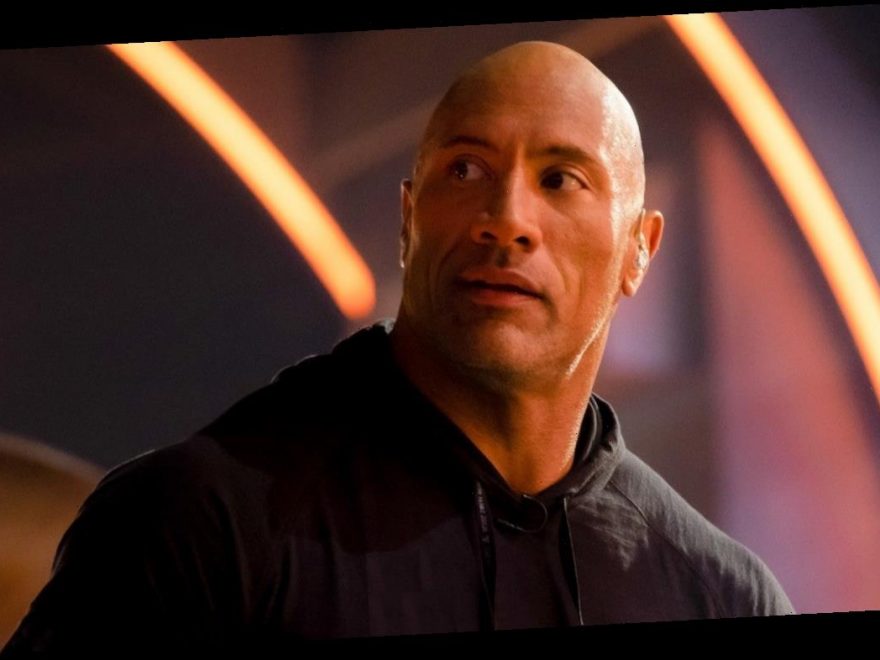 Dwayne Johnson’s long-awaited Black Adam movie finally has a release date. The action star took to Instagram on Sunday to share a video of the epic announcement, which went down in Times Square in New York City.

In the clip, which gave fans a panning shot of the world-famous tourist destination, all the massive screens in Times Square went dark simultaneously. Then, all the screens began playing a somewhat sinister sounding ad.

Johnson’s booming voice echoed out across Times Square as the announcement began: “The hierarchy of power in the DC Universe is about to change.”

As the foreboding voiceover played, the screens displayed the Black Adam lightning bolt, then the name of the film, and the release date: July 29, 2022.

“A disruptive and unstoppable global force of a message from the man in black himself,” Johnson captioned the clip.

Hours before the enormous — and undoubtedly pricey — Times Square announcement, Johnson teased the big reveal with an animatic, which gave fans a bit of a history lesson about the Black Adam character.

“Word on the street is that Black Adam, himself is making an announcement today,” Johnson captioned the clip. “Lets see what he has in store.”

In the DC Universe, Black Adam is one of the primary antagonists who Shazam often squares off against. With Black Adam coming out a year before Shazam! Fury of the Gods, this film could potentially be setting Johnson’s Black Adam up as the big bad of this particular corner of the DC Extended Universe.

Meanwhile, it was recently announced that Pierce Brosnan has been cast as Dr. Fate, while Noah Centineo is set to play the super hero Atom Smasher. Meanwhile, Quintessa Swindell has signed on to play Cyclone, while Aldis Hodge will play Hawkman.

Production on Black Adam is scheduled to kick off in April in Atlanta, Georgia, according toThe Hollywood Reporter.