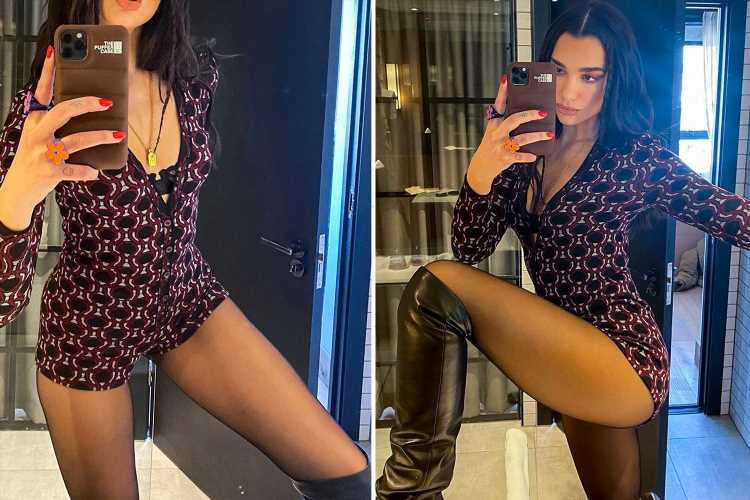 DUA Lipa showed off her toned legs in a revealing romper and leather boots on Instagram.

The Brit singer slipped into a tight ensemble in her hotel room for an impromptu photoshoot. 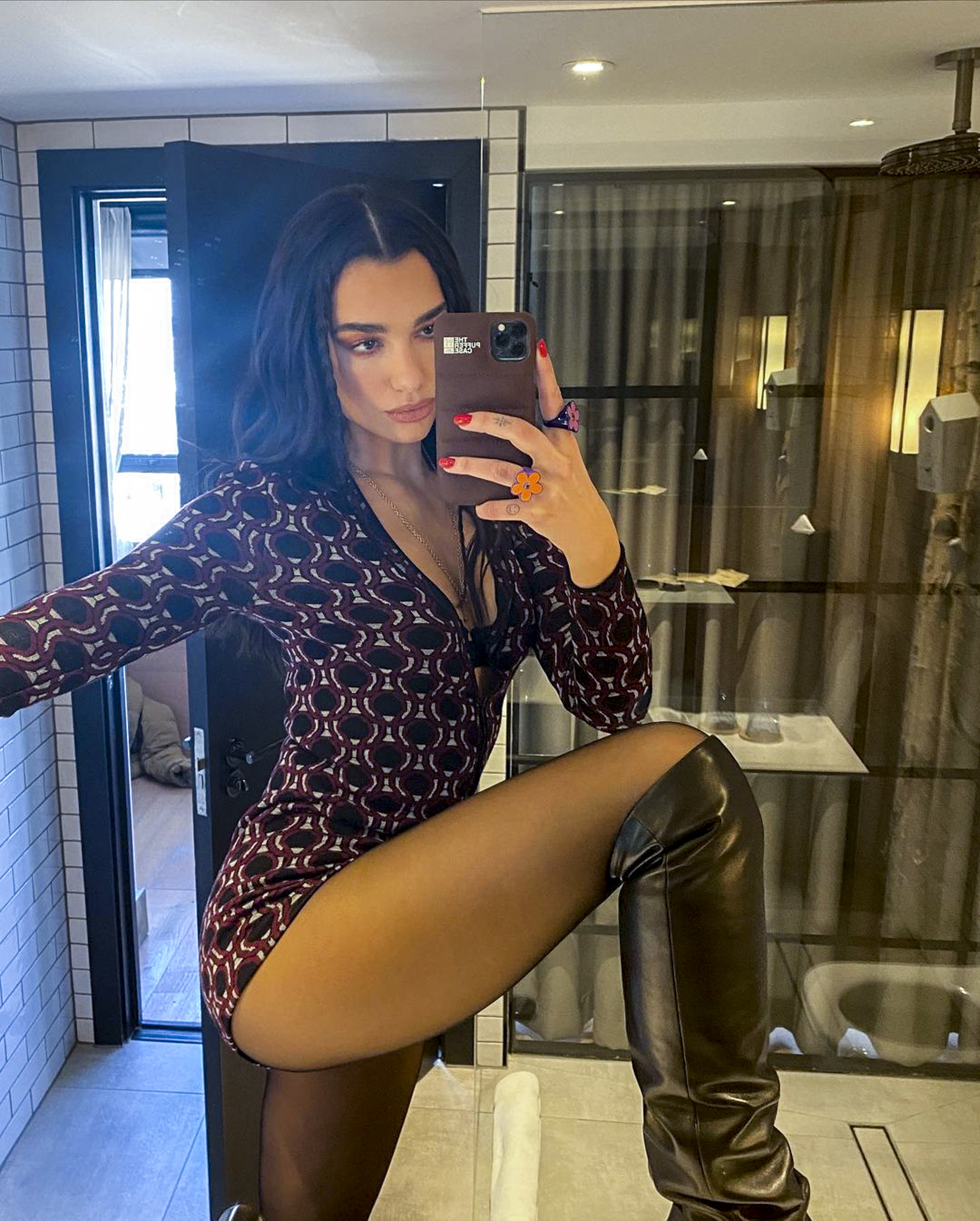 Dua, 25, snapped away in the ensuite bathroom, revealing her stunning curves in the sixties inspired outfit

The star admired her body, making a number of shapes in the mirror.

She looked fantastic wearing sheer tights and a black bra beneath the romper.

Dua revealed she wore the outfit as she spoke to Radio 4, writing on Instagram. 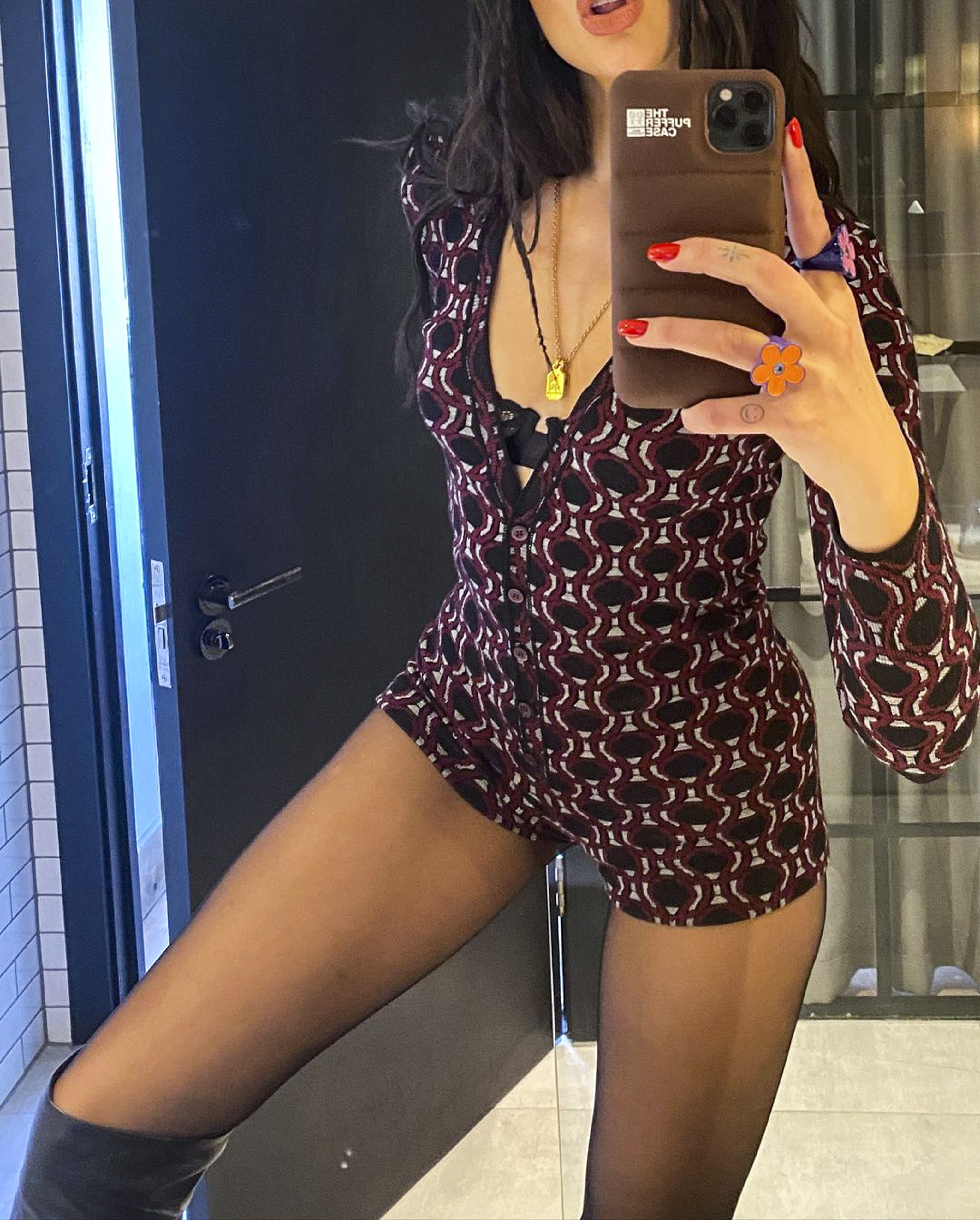 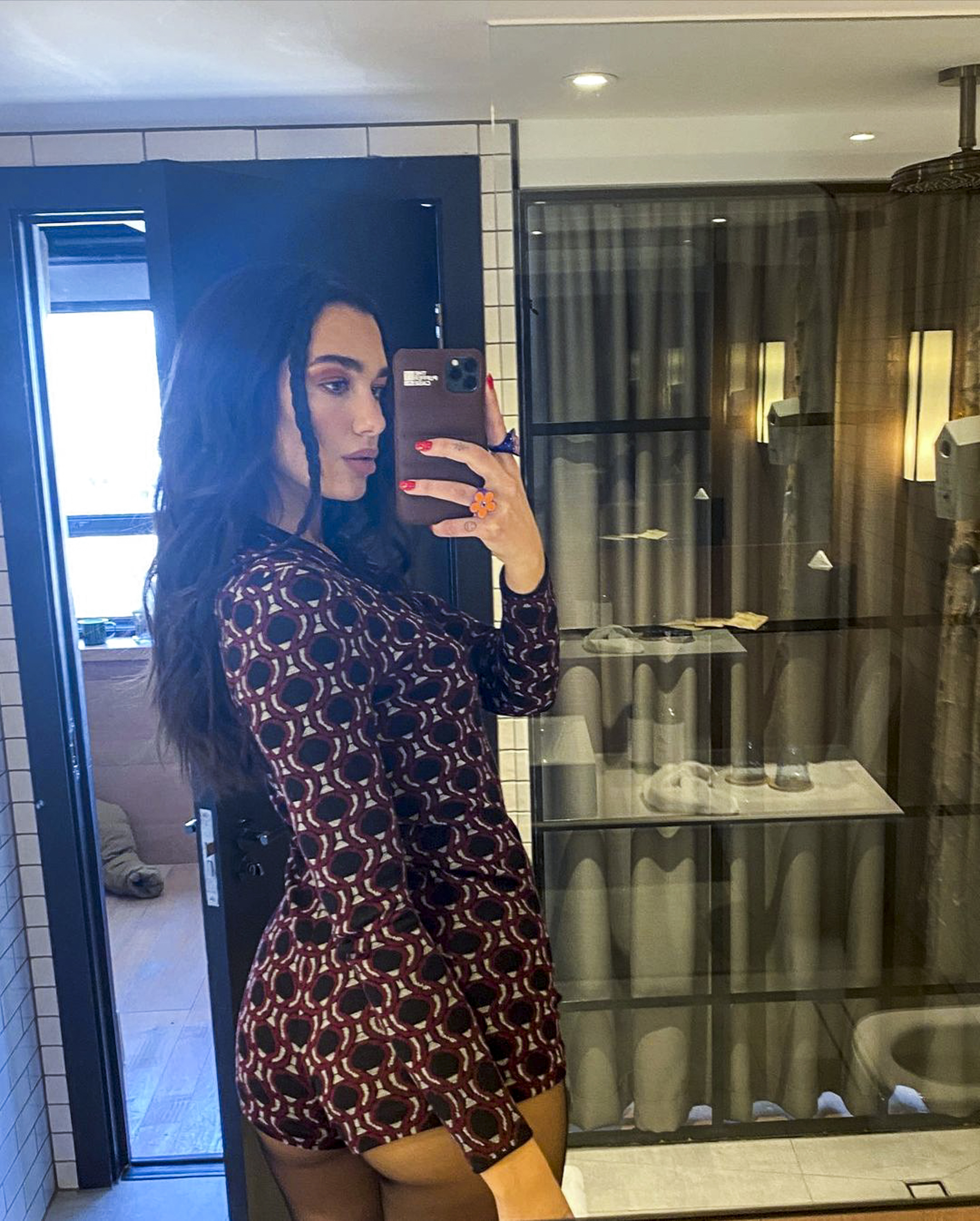 Only Lewis Capaldi and Harry Styles recorded bigger UK sales figures in 2020, the latter only narrowly ahead, and Dua’s latest cash accounts confirm her success.

She's won an army of fans thanks to her dance pop sound and racy image.

The singer has landed three Brit nominations this year ahead of next month’s ceremony, including Album Of The Year for her 2020 breakthrough smash Future Nostalgia, which trans-formed her from darling of the critics to mainstream superstar. 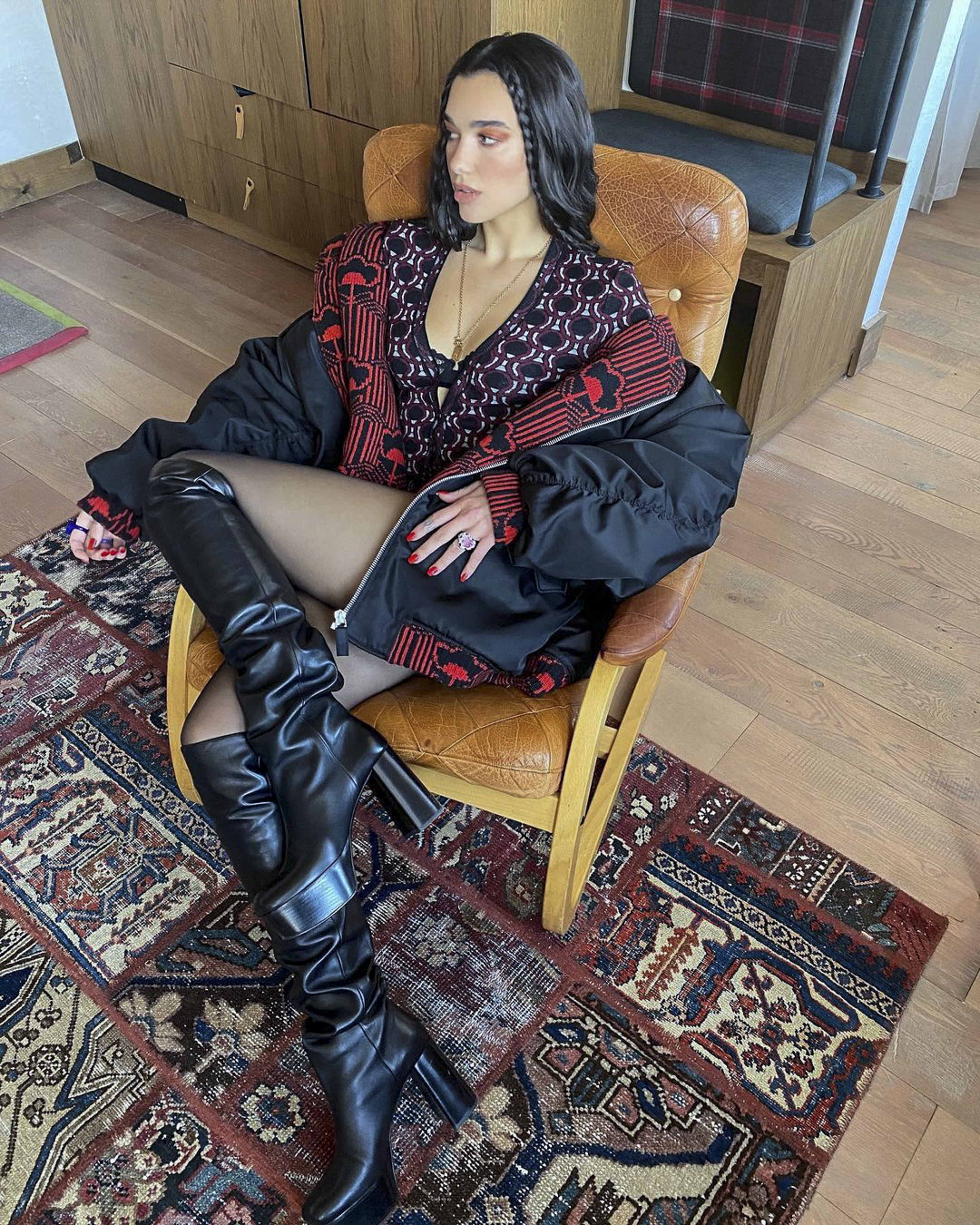 Now, six Grammy nominations and one win at last month’s ceremony have affirmed her status as a global pop superstar.

It has been an extraordinary journey for Dua, who was born in 1995 in London.

She grew up in a council flat before the family moved back to Kosovan capital Pristina when she was 11.

Four years later her parents allowed her to move back to London to pursue her dreams of becoming a singer – with the star releasing her first hit Be The One in 2015.