Dragons' Den: Touker and Peter are offered a split deal

Dragons’ Den has signed up a new recruit following the departure of Vitabiotics CEO Tej Lalvani, who announced he would be stepping down from the BBC series in January 2021. The reality TV series welcomes its youngest-ever Dragon to the team and fans are keen to find out more about him. Express.co.uk has all you need to know about Steven Bartlett.

Who is Steven Bartlett?

Steven Bartlett is a 28-year-old CEO of a social media marketing agency called The Social Chain.

The keen businessman launched his company from his bedroom in Manchester, and it has come on in leaps and bounds.

He is excited to join the other Dragons including Deborah Meaden, Peter Jones, Touker Suleyman and Sara Davies in the Den.

The new Dragon will join the panel for series 19, which begins filming in the summer of 2021.

His company has a current market valuation of £300 million, and the star said he was representing a new generation. 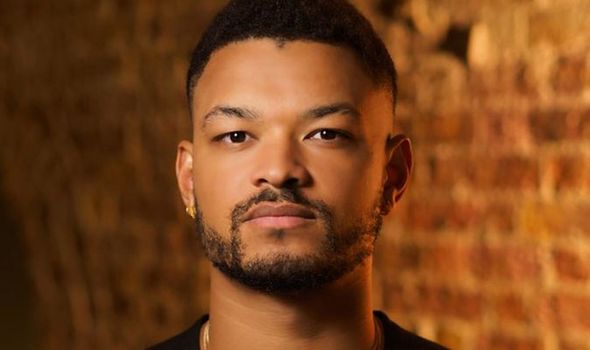 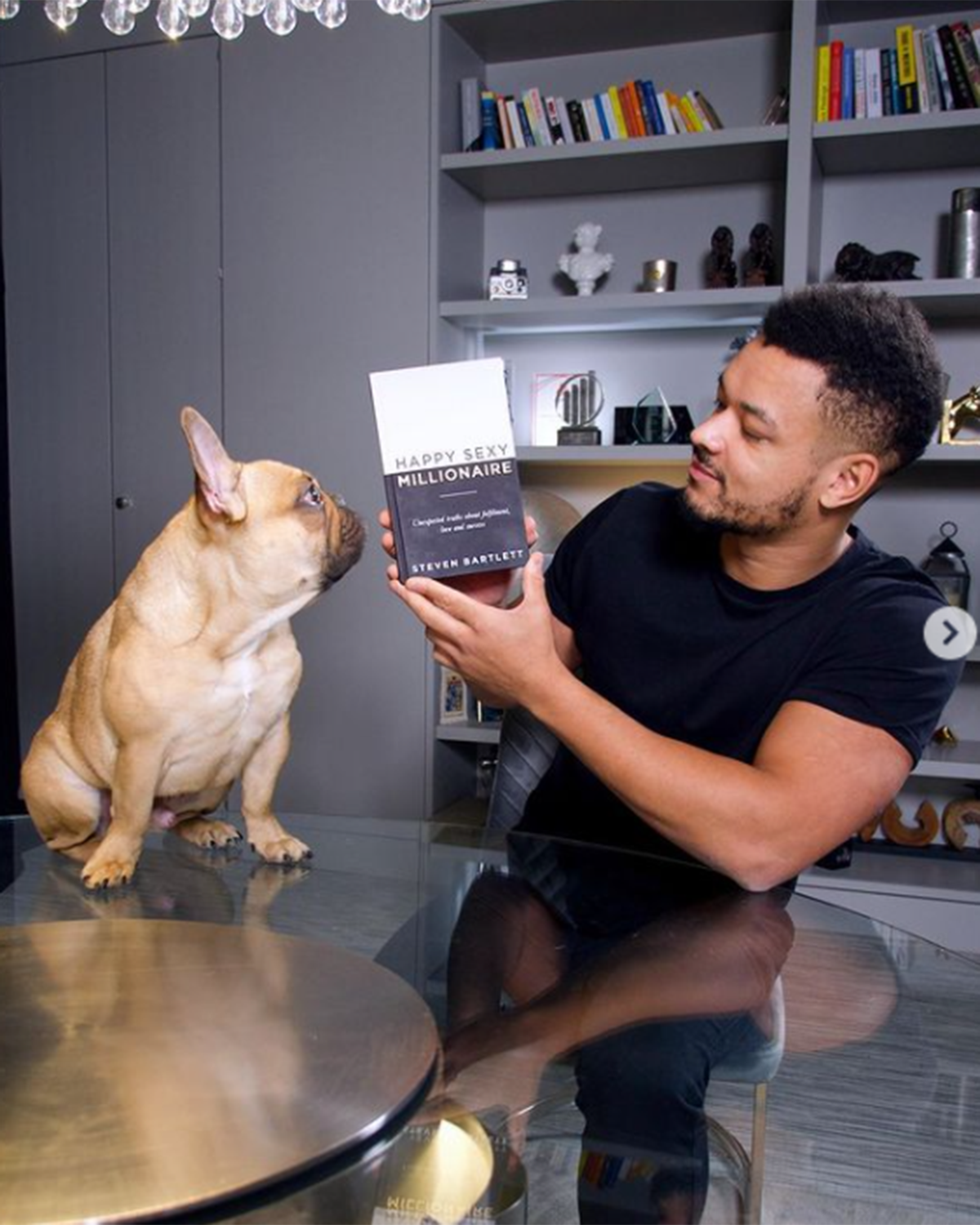 He said in a statement: “It’s a tremendous honour to join the Den, hopefully representing a new generation of entrepreneurs, inspiring young and specifically under-represented entrepreneurs to follow in my footsteps.”

Bartlett has been watching the series since he was 12 and it inspired him to learn more about running a business.

Steven developed his companies, The Social Chain and Media Chain after he left university aged 22.

He has also published a book called Happy Sexy Millionaire and hosts a podcast called The Diary Of A CEO.

Bartlett is on Instagram and he has a huge following, who are in awe of his success. 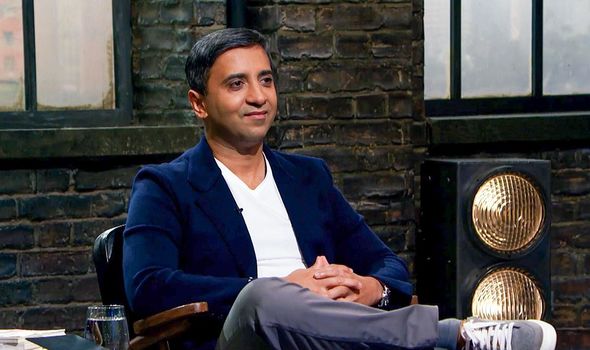 He has more than a million followers and has been keeping fans up to date with his latest ventures.

In his most recent post, he shared a video of himself laying on the sofa with his dog, and Dragons’ Den is on the television.

Bartlett then starts to breathe fire and scales start to form on his arms. A message saying “new fire, new dragon” then appears on the screen.

Fans went on to express their excitement, with one saying: “Omg our fav show!!!! Congrats!! We will be watching.” 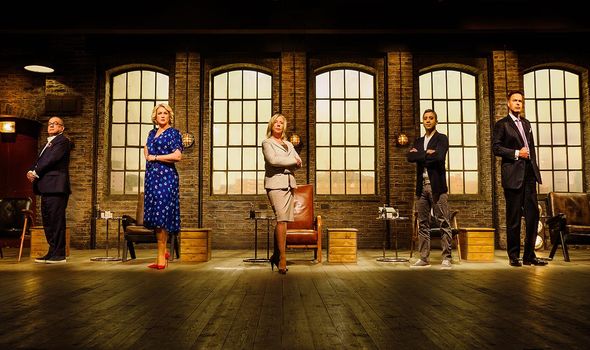 The star has also been sharing plenty of inspirational quotes, determined to inspire a new generation of entrepreneurs.

He said: “One of the greatest privileges I could give to my future kids is to teach them the value of learning, gaining experience, acquiring information and self-education.

One fan responded: “So very true, should we not be teaching this in schools about how to handle money, mortgages, explain financial jargon?”

The businessman is also a huge advocate of equality in business, and he has been speaking out about racism on social media.

The inspiring young man has offered his fans plenty of advice on self-belief and self-worth in the past.

They are interested to see what approach he takes when speaking to the prospective entrepreneurs on the show.

Fans have taken to Instagram to share their thoughts on his latest venture, with one saying: “Cannot wait to see the utter disruption this dragon will cause.”

Dragons’ Den airs on Thursdays at 8pm on BBC One.