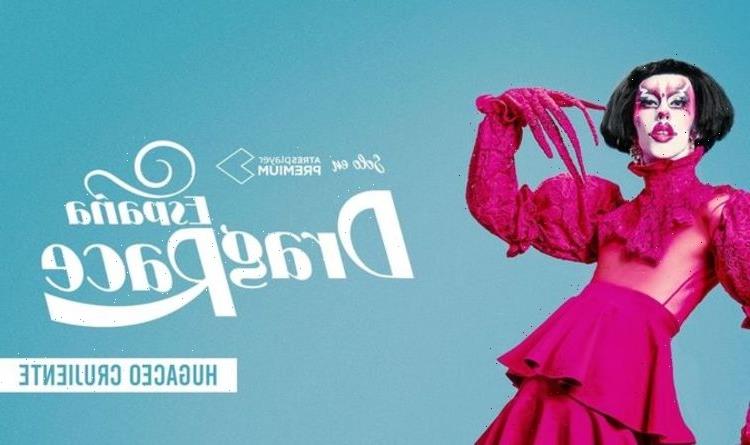 RuPaul’s Drag Race is has gone international this year. Following on from Drag Race Canada, UK and Down Under, Drag Race España is coming to screens this May. This year, 10 Queens will battle it out to be crowned the next Drag Race Superstar but who is taking part? Express.co.uk has everything you need to know.

Who is in the cast of Drag Race: Espana?

Just like the UK and US versions of Drag Race, there are 10 Queens taking to the main stage.

Each week, the Queens will take on unique challenges to impress  Spanish drag royalty, Supremme de Luxe and fellow judges.

The synopsis for Drag Race: España teases: “Drag Race España will use a series of challenges to search for the best drag superstar in Spain.

“In each episode, contestants will have to complete the various tests proposed by the panel in order to stay in the race and be in with a shot of being crowned the winner. 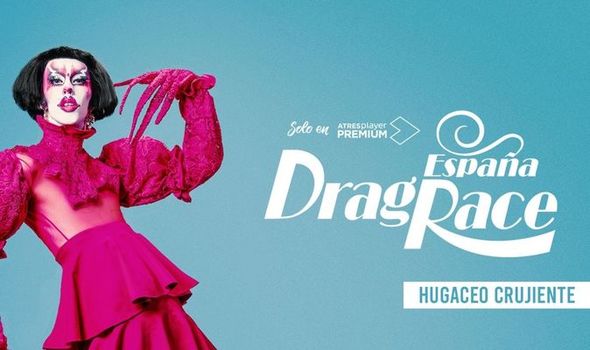 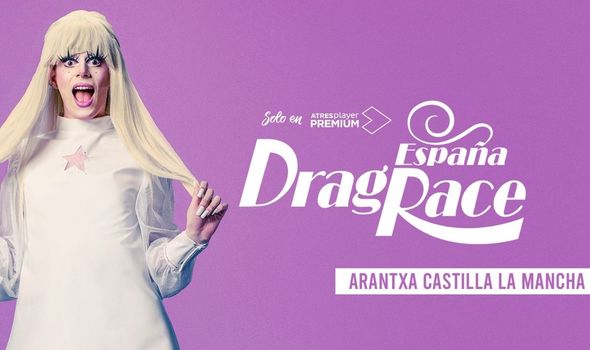 “The drag queens will endure photo shoots, dances, artistic challenges and musical performances to prove that they are the best in their field. The final test always consists of a fashion show in which the participants show off their best ‘lewks’.

“To decide who gets voted off, the bottom two participants face off in a lip-syncing duel, and the loser is out of the competition.”

Episodes will air weekly on WOW Presents Plus worldwide from May and on  ATRESplayer PREMIUM in Spain.

Express.co.uk will update this article when more information is available regarding the show’s release date. 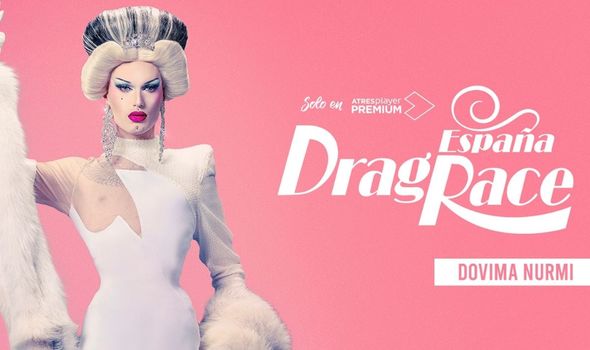 Express.co.uk has the full list of Spanish Queens taking part in Drag Race: España below:

DON’T MISS…
Why Are You Like This creators held lip-sync audition to find actor [DETAILS]
RuPaul’s A’Whora bursts out of giant padlock in London  [PICTURES]
RuPaul’s Drag Race UK: Who will return to Drag Race All Stars? [EXCLUSIVE] 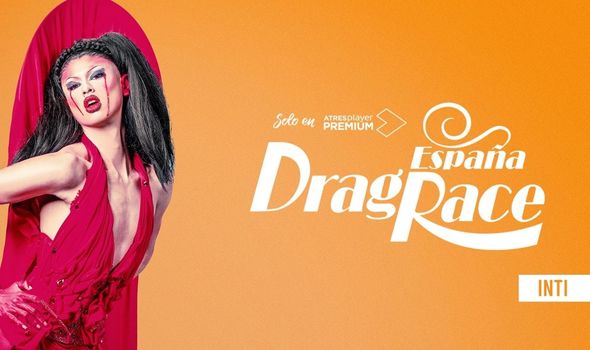 Who are the judges of Drag Race: Espana?

Supremme is the first solo personality to host the series who is not RuPaul.

Each week, Supremme will be joined by a star-studded panel on  Drag Race: España.

Broadcaster Javier Calvo will serve on the panel alongside actor Javier Ambrossie.

Also serving as a judge on the series is fashion designer Ana Locking.

Fans have been taking to social media to share their excitement for the Spanish edition of Drag Race.

On the official World of Wonder Instagram page under a post announcing  Supremme de Luxe as the host of  Drag Race: España one fan commented: ” Omg when Ru said drag is around the world she meant it henny!!

Drag Race España will be available on WOW Present Plus soon