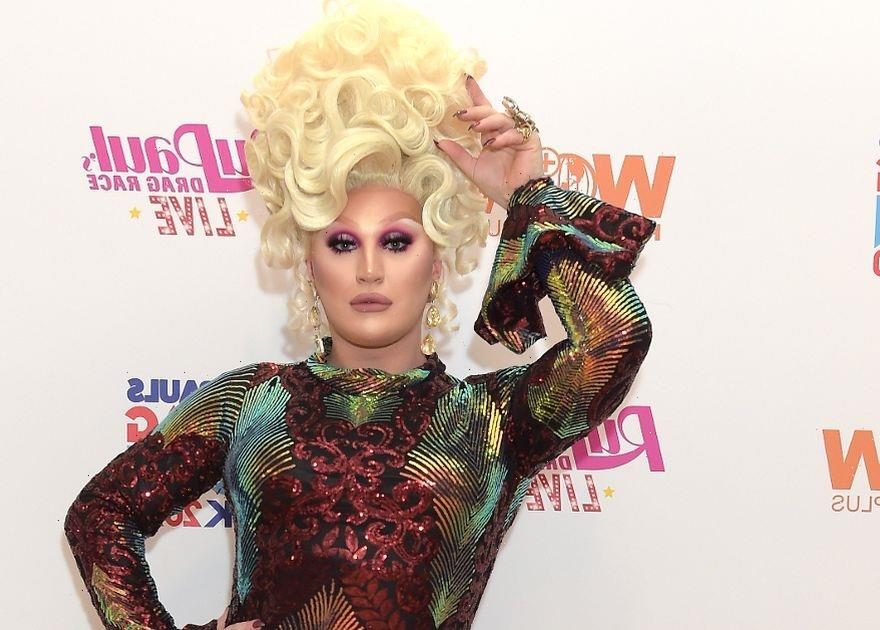 Drag Queen The Vivienne is set to be a contestant on Dancing On Ice as she's in "advanced talks" with the show's bosses.

A source said: “The Vivienne has had a number of secret meetings with execs. They went really well and everything is in place for her to be a contestant.

“It’s now just a case of getting her to sign on the dotted line and then it’ll be set in stone.”

Show chiefs reckon having a drag queen in the line-up will be TV gold.

They hope it will be a hit with viewers and boost the ratings.

Producers are currently in talks with a string of other stars as they gear up for the new series.

And it sounds like they are determined to pull off a better line-up than rival show Strictly managed.

My source added: “Strictly has faced a bit of criticism over the calibre of its contestants. Dancing On Ice
execs are keen to outdo them by getting a lot of household names for the new series.”

Among the celebs expected to take part is Corrie legend Sally Dynevor, who plays Sally Metcalfe.

It’s also rumoured Denise Van Outen will return after she was forced to pull out of this year’s series due to a nasty injury.

But a spokesman for Dancing On Ice said: “We won’t be commenting on speculation and will be announcing our line-up in due course.”

It would be the perfect step for The Vivienne in her career after winning Drag Race in 2015 following her smash success on the show.

She has continued making a name for herself through multiple TV and stage performances, and now it looks like she's ready to through her hat in the ring at something else.

Dancing On Ice, hosted by Holly Willoughby and Philip Schofield, has seen countless big names and faces appear on the show in a bid to take home the crown.

While it won't be the first crown for The Vivienne, we're guessing that after her triumph on Drag Race, she will only prove her abilities even further on the famous ice rink.