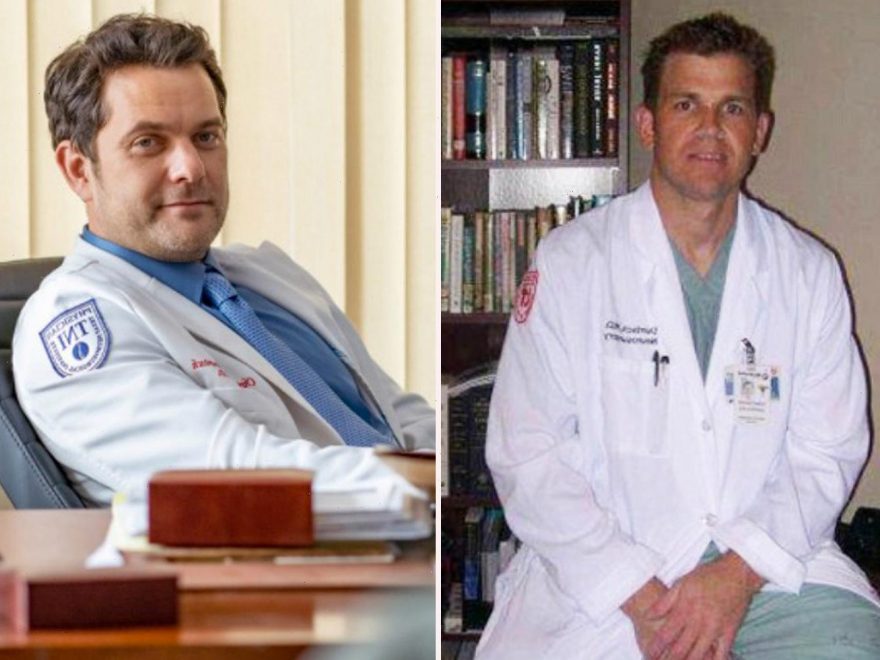 DR Death, Peacock’s new limited series starring Joshua Jackson, is based on a true story, and we have your look at photos comparing the cast with their real-life counterparts.

The new true crime show, which comes out Thursday, tells the story of promising-turned-disgraced surgeon, Dr. Christopher Duntsch (played by Jackson), who was accused of maiming and killing his more than two dozed patients. 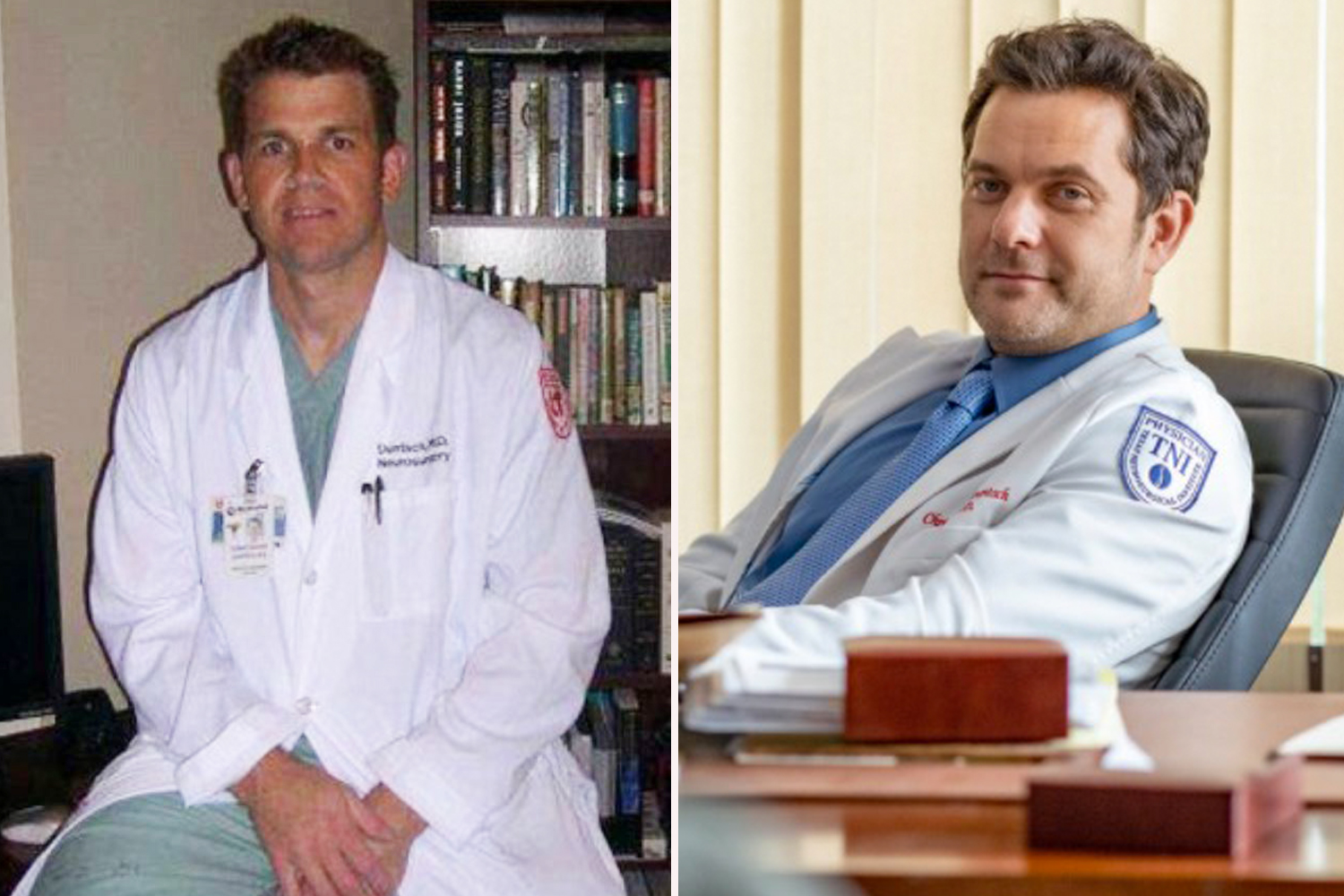 Dawson’s Creek heartthrob Jackson stars as the titular character of Dr Death, which ended up becoming Duntsch’s nickname after the accusations came out.

The 43-year-old new dad, who welcomed his first child with wife Jodie Turner-Smith last year, brought his WB experience to portray the “charming” aspect of the surgeon, as the other characters often call him on the show.

That only lasted for a short while, as he dove deep into the role to bring out the “evil” of the real-life character in the eight-episode series, he told New York Post.

In February 2017, Duntsch, 50, was convicted of a first-degree felony for intentionally injuring an elderly victim. 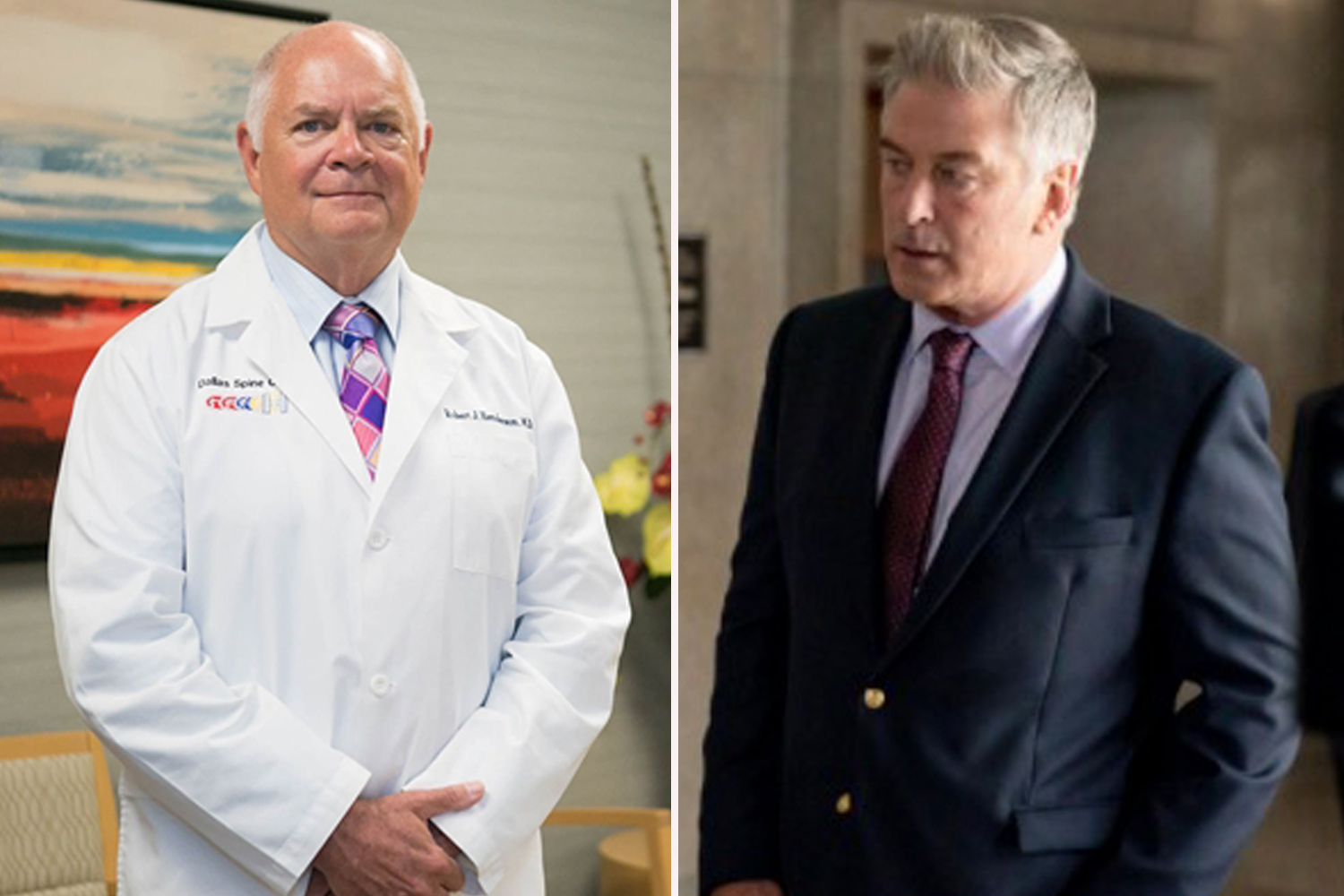 The 30 Rock alum also heads up the cast of the Peacock series as a doctor, though he plays one of the surgeons working to take Duntsch down.

Baldwin, 63, plays a more mature character to his onscreen partner Christian Slater’s zany one, with the two pairing up in quest to end Dr Death’s medical career and bring him to justice. 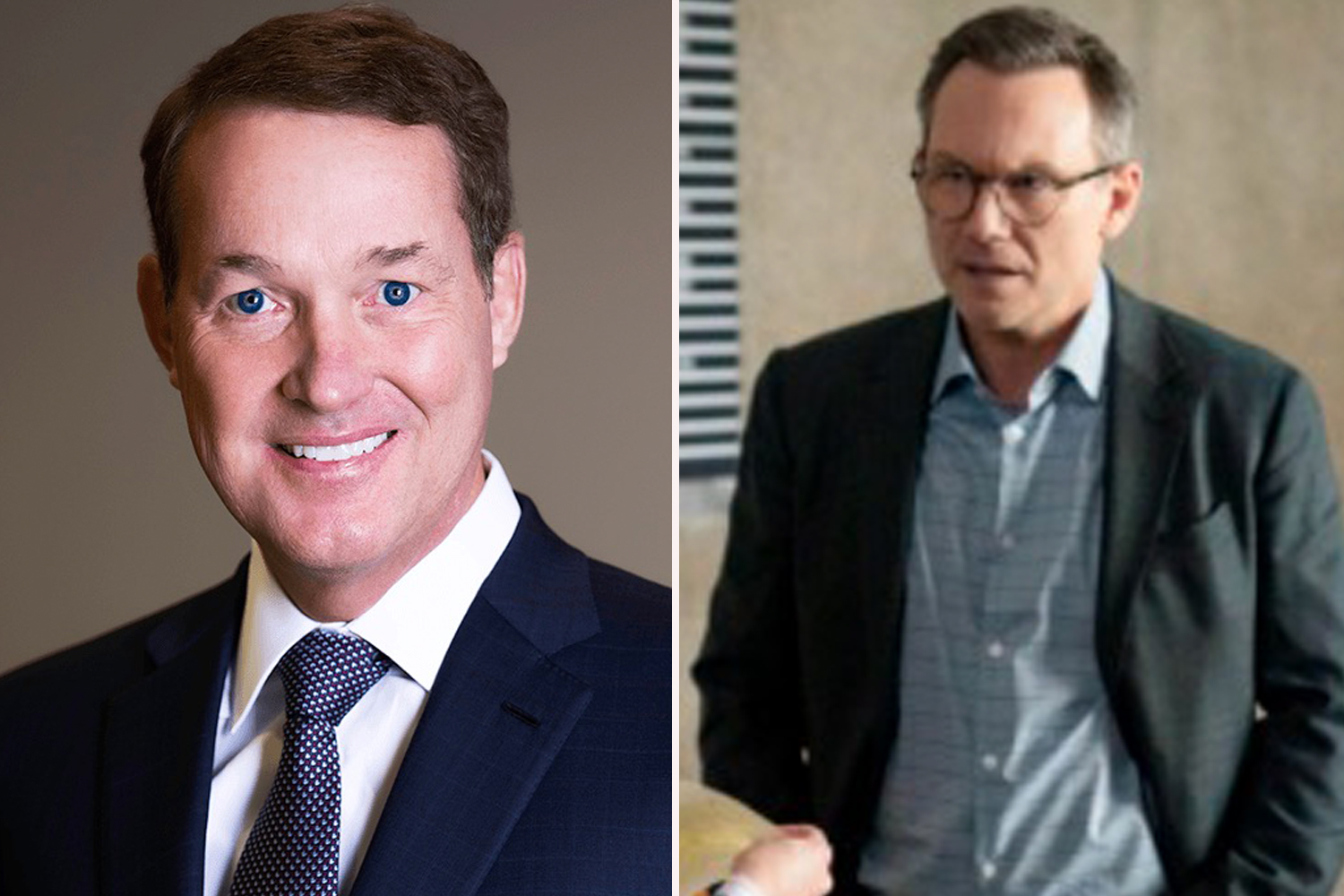 Unlike Baldwin, Slater takes on a more brash and quirky doctor role as Dr Kirby, though both work side by side to help reveal the truth about Duntsch's botched surgeries.

Like Dr Henderson, Dr Kirby is still a practicing doctor in real life. 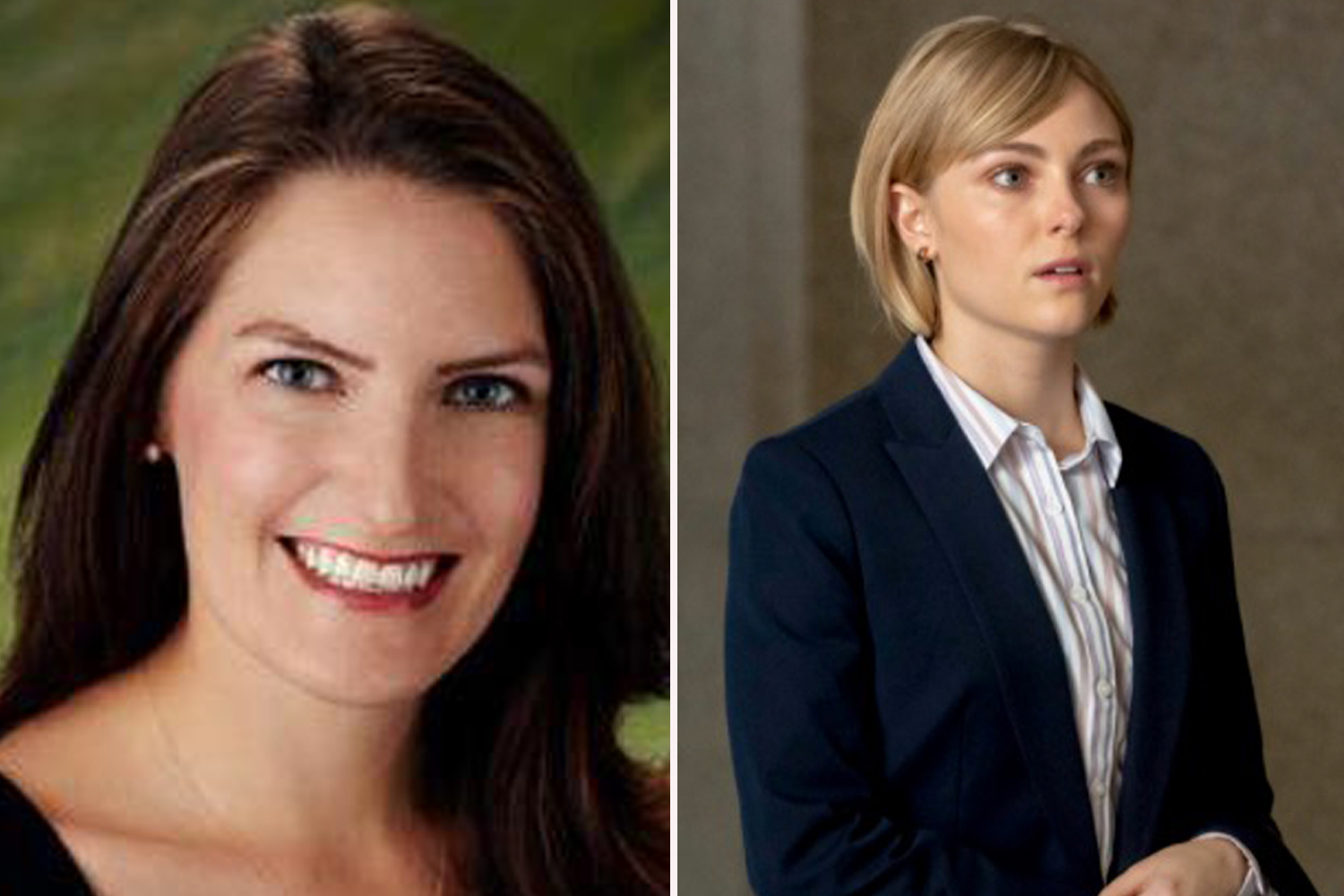 She worked with Dr Henderson and Dr Kirby to bring Duntsch to justice, talking to everyone from his life, both from after he became a doctor and from when he was still training to be one.

Robb is known for her roles as Bethany Hamilton in Soul Surfer, Lacey in The Act, and Violet Beauregarde in Charlie and the Chocolate Factory. 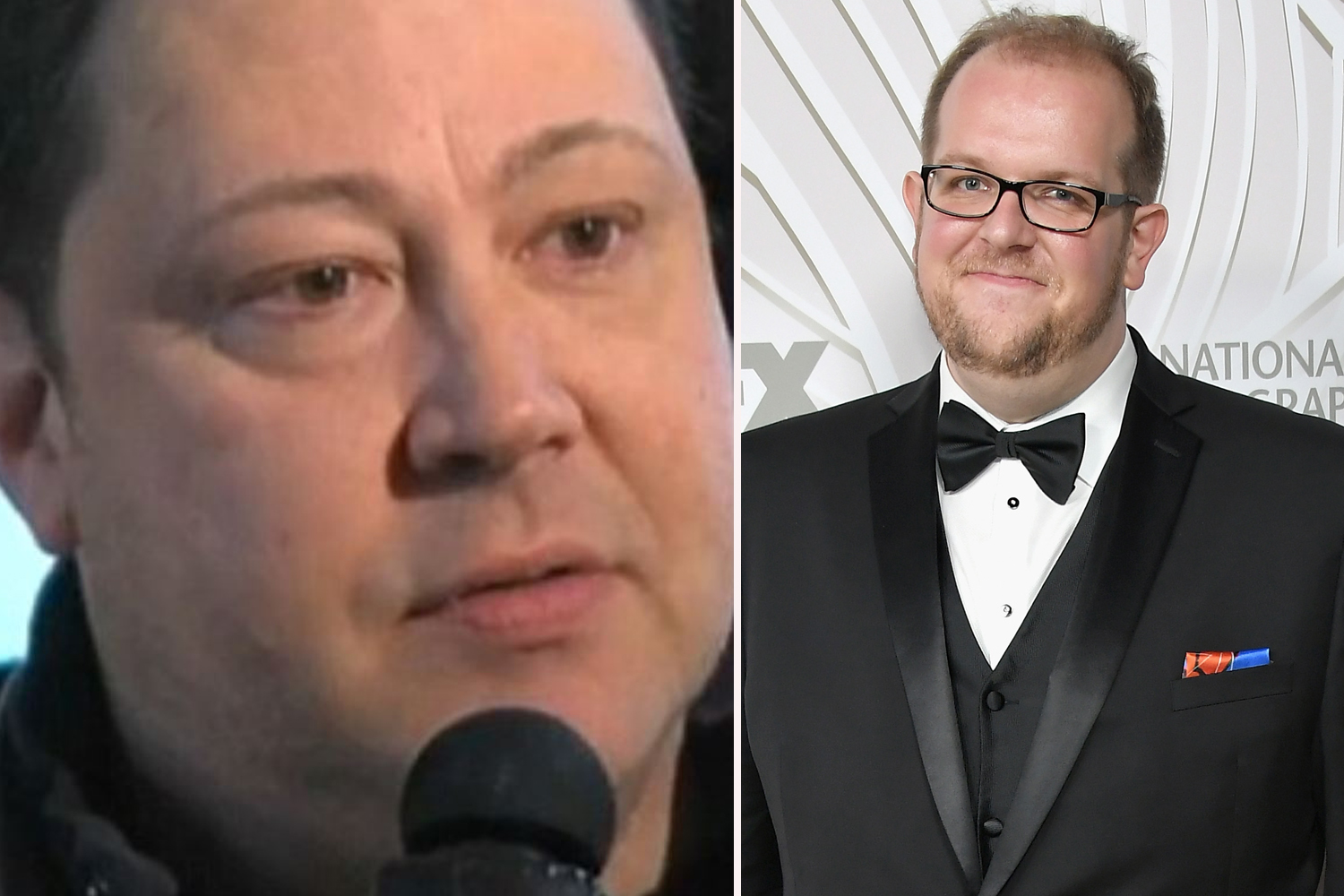 Summers died a few months ago, in February 2021, after getting an infection connected to the botched surgery from Duntsch that left him a quadriplegic.

An "In Memoriam" tribute for him is shown at the end of the final episode of the Peacock series.