Apple TV+’s Korean thriller Dr. Brain is set to premiere on Nov. 4 and Deadline has your first look at the series’ trailer above. Forthcoming episodes will be released weekly through Dec. 10. 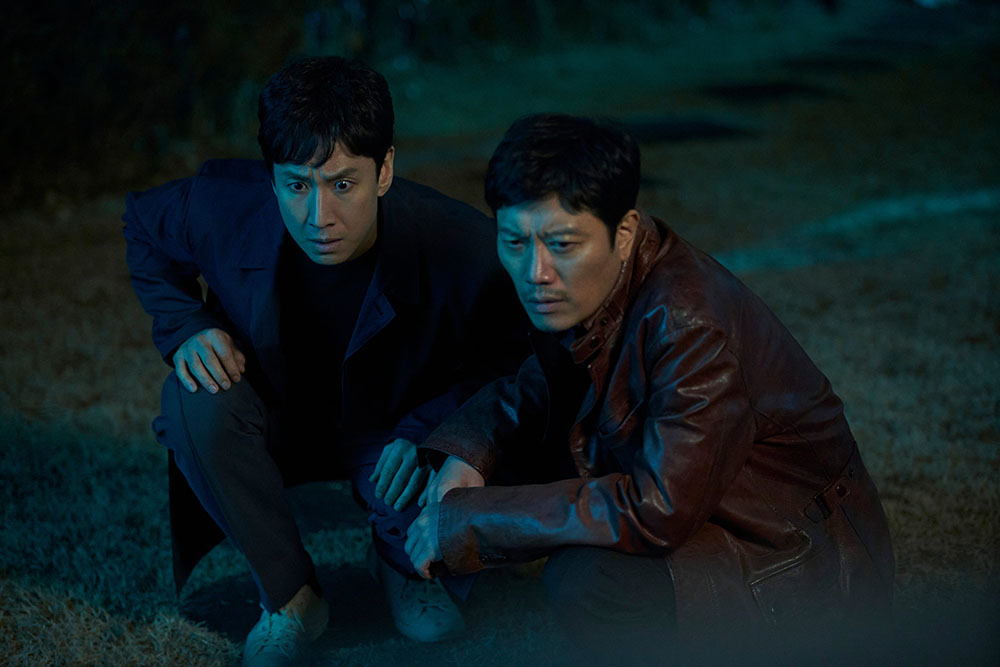 Dr. Brain, based on the popular Korean webtoon of the same name by Hongjacga, follows the brilliant brain scientist Sewon (Lee Sun-kyun) who suffers a horrific personal tragedy when his family falls victim to a mysterious accident. Desperate to uncover what happened, he goes to extraordinary lengths to solve the tragic mystery by conducting “brain syncs” with the dead to access their memories for clues.

Watch the trailer in full above.