LOVE Island's Dr Alex George has revealed he's being forced to move out of the flat he's been staying in while working in A&E.

The NHS worker made a plea to his social media followers to help him find somewhere to live close to his hospital in Lewisham. 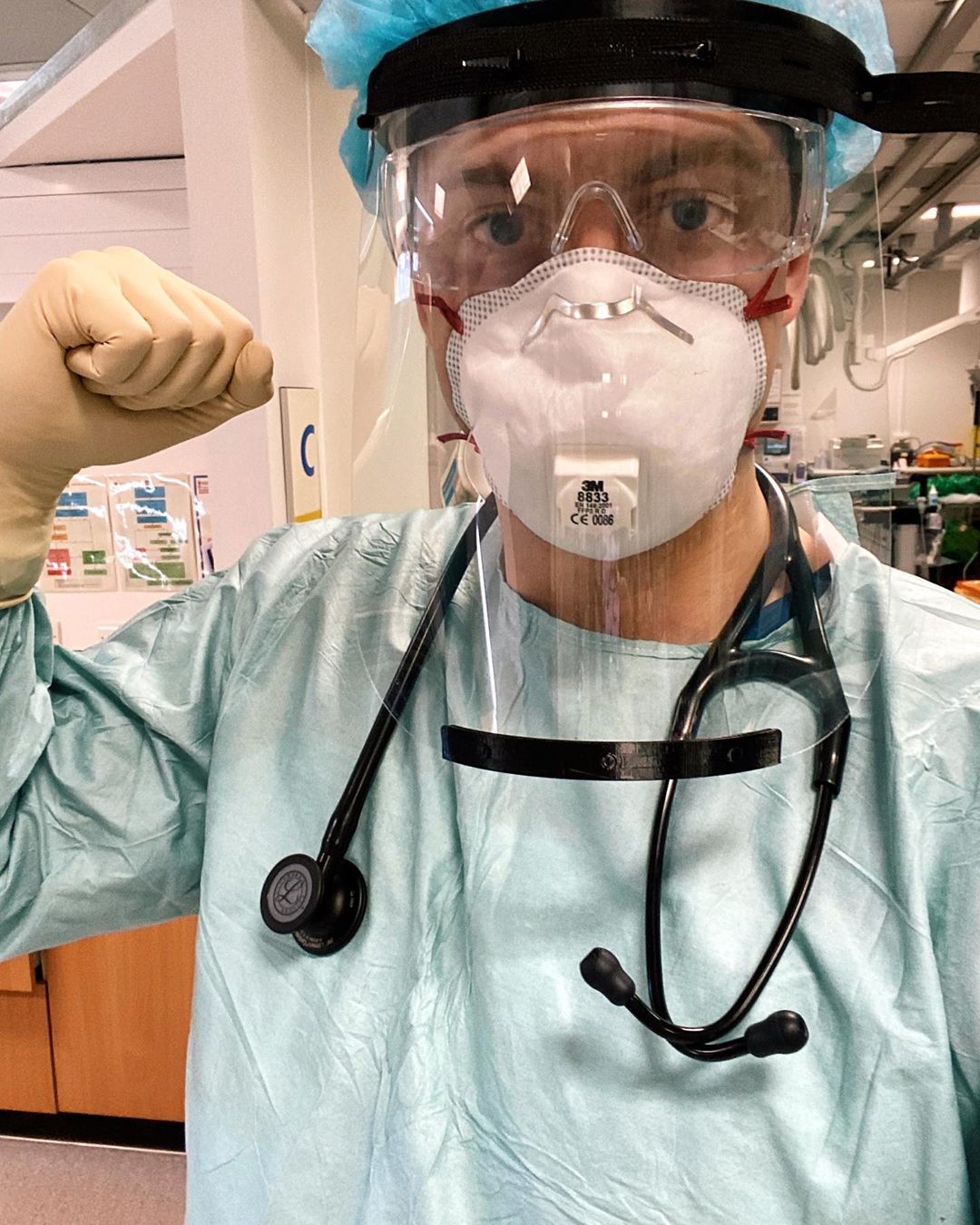 He wrote on his Instagram stories: "I need to move out of where I am staying due to the tenancy period expiring.

"Does anyone have a place I could rent short term for the next month or so,

Need to be in central/south/southwest London to be close to A&E. Thank you."

The former reality star explained in a later post that he had moved out of his own recently renovated south west London flat and has been staying at his girlfriend Amelia Bath's flat alone. 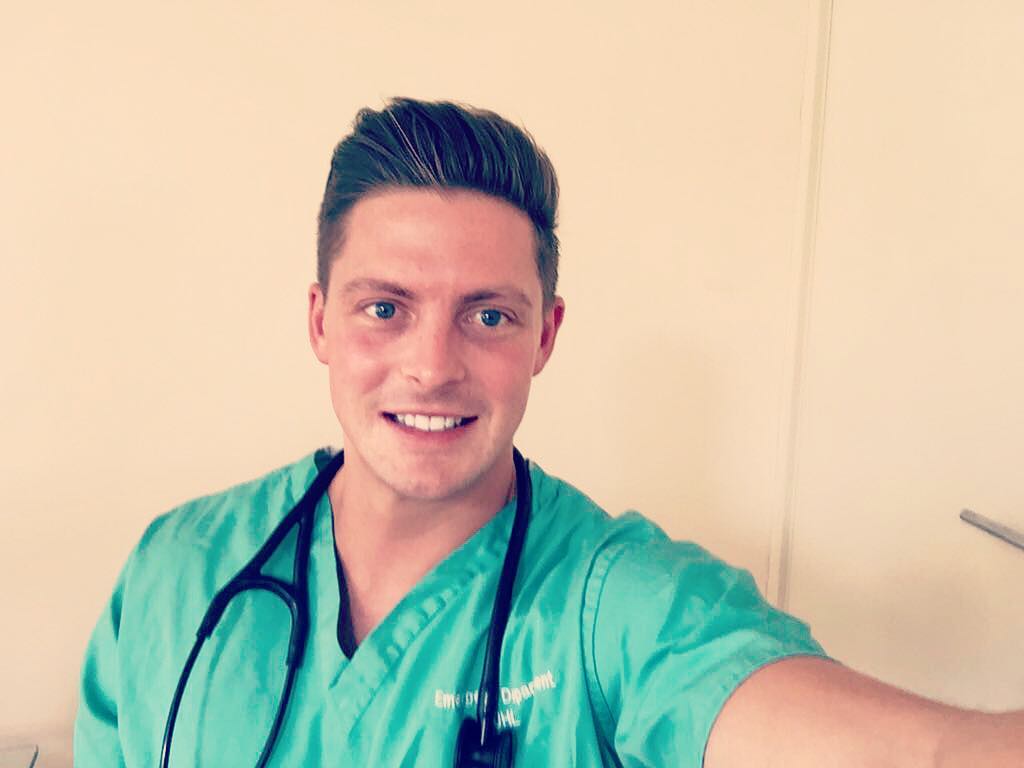 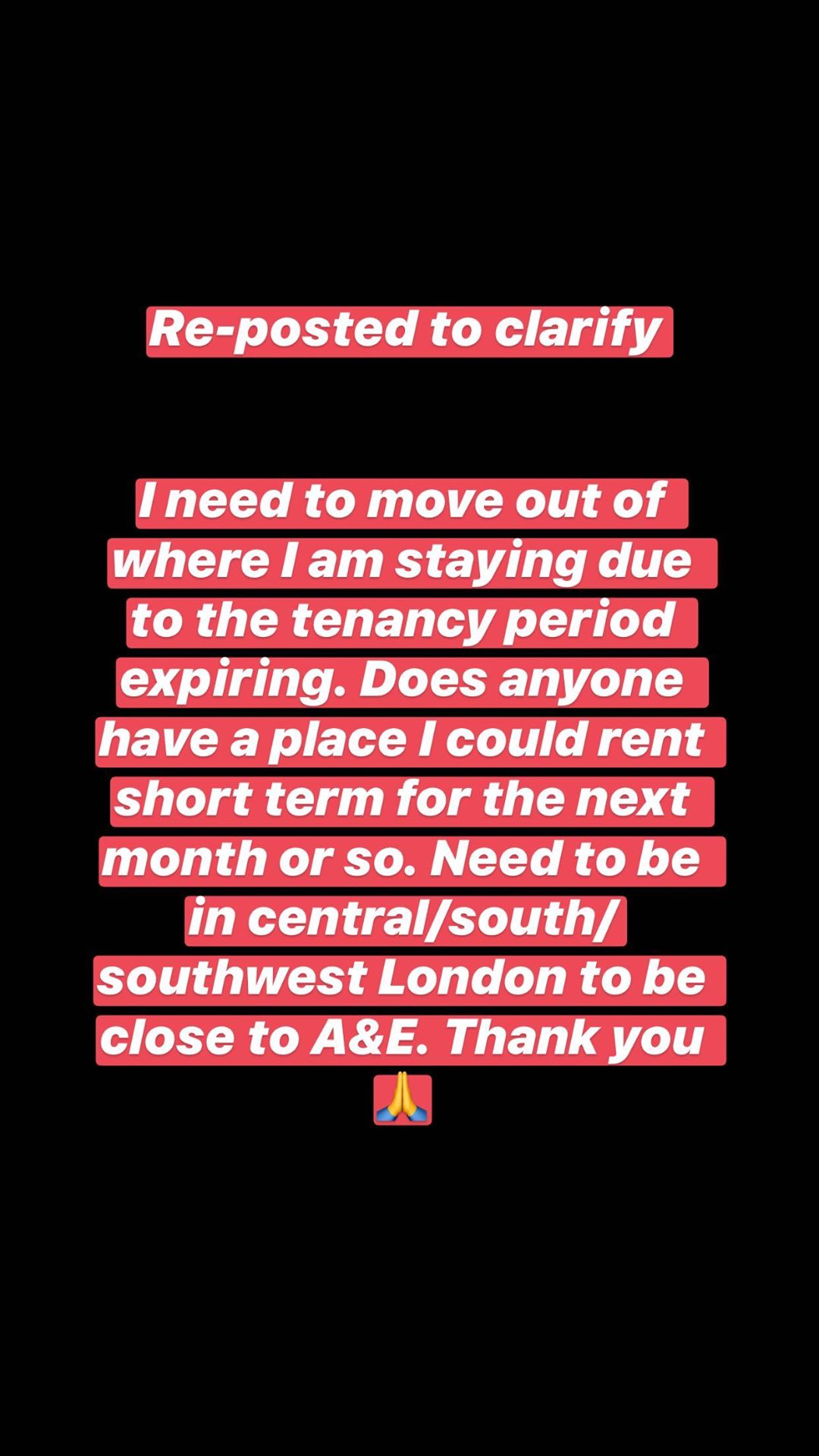 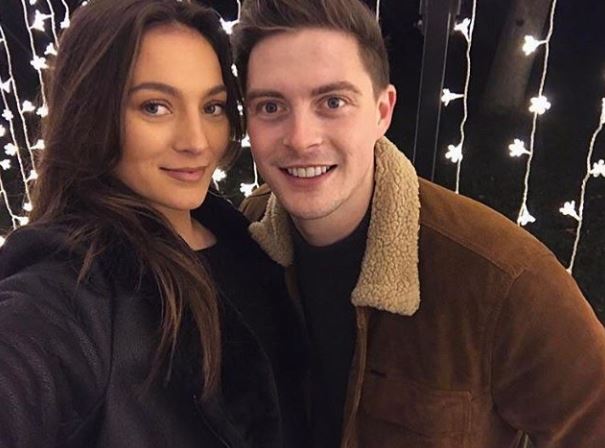 He said: "I've been staying on my own so I don't risk infecting friends and family."

The Celebrity Masterchef contestant met girlfriend Amelia, who herself starred on ITV2's Ibiza Weekender, in October 2018.

And she has previously gushed about him and his work on social media.

"I’m so proud of him and I’m endlessly grateful for all the NHS staff and key workers who are working tirelessly during such uncertain times 💙," she wrote last week.

Dr Alex returned to work in A&E after his 2018 reality TV stint, and has been educating fans on the pandemic.

Alex, 30, has also been sharing updates from the frontline at University Hospital Lewisham, explaining how serious the crisis is.

Talking to GMB host Piers Morgan and Susanna Reid this morning, Dr Alex said: "It's heartbreaking when you see people not following the guidance.

"I drove past Clapham Common the other day to work, mentally preparing for what we'd see in A&E, and I saw people lying out and sunbathing, and if they knew the risks and could see through our eyes and experience what we do in A&E, they wouldn't do it."