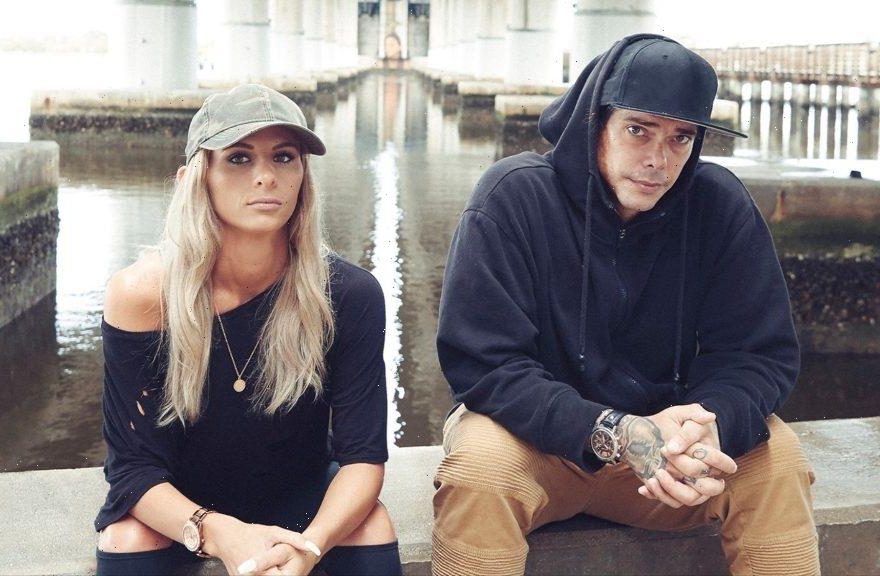 Since Dopesick premiered on Hulu, many viewers want an update on Allie Severino from Dopesick Nation. Hulu’s new series is a dramatization based on Beth Macy’s nonfiction book. It details the origins of the opioid epidemic in America with mostly fictional characters. However, Richard Sackler and many Purdue Pharma characters are based on real-life people who marketed OxyContin as less addictive than other opioids. Dopesick Nation was a 2018 documentary that followed two recovering addicts on their journey to pull others out of addiction. Where are Allie and Frankie Holmes now, in 2021?

What is ‘Dopesick Nation’ about?

Dopesick Nation is a documentary, which premiered in 2018 on Vice TV. It is sometimes referred to as “American Junkie” or “American Relapse.” Throughout 10 Dopesick Nation episodes, it followed two recovering addicts, Allie and Frankie, as they battled the opioid epidemic. Like Dopesick Episode 6, Frankie fell back into addiction like Samuel Finnix (portrayed by Michael Keaton).

Their goal was to assist as many addicts into recovery as possible while showing the corruption and exploitation in the rehab industry. Dopesick Nation took place in Southern Florida, primarily in Delray Beach, which was called the “recovery capital of America.” However, the documentary shows the underlying corruption in that area.

Where is Allie Severino from ‘Dopesick Nation’ now in 2021?

Since filming Dopesick Nation, Allie Severino continued her recovery and helped others daily. In March of 2021, Severino shared an update with her Instagram followers. She is a homeless outreach specialist working for West Palm Beach in the Housing and Community development department. In September of 2021, Severino shared more details about her new career.

“At least 6 hours a day, I hit the street working with those with extreme addictions and mental illnesses, and I’m so grateful to be in a position to help,” Severino told her Instagram followers. “I know a lot of you want to help your communities as well, and the reality is that to do this, you MUST be knowledgeable of local resources.”

Severino explained to her fans that she hopes to inspire others like her by sharing the news. The TV producer and host of Dopesick Nation told followers that she now works for the city helping others despite having a criminal record.

“When you get out, reach back, pull someone else out; that’s how we’ll make it,” she added. “If no ones told you they love you today- I do.”

Where is Frankie Holmes from ‘Dopesick Nation’?

In the final episode of Dopesick Nation Season 1, viewers find out that Frankie was “using pain pills, cocaine, and marijuana for weeks.” Allie tried to have an intervention by inviting Frankie’s mom to talk with them. Frankie admitted that he felt like a hypocrite using suboxone to wean himself off of drugs. He also explained that he could no longer work in treatment with other addicts. On Oct. 12, 2021, Allie Severino shared an update on Frankie Holmes from Dopesick Nation.

“You can find Frankie at @fuccheroin,” Allie responded to a fan on Instagram. “I wish he would post more as well, but he had some serious health issues that he has battled. He’s doing much better, but I know Instagram has probably been low on his priority list- but he needs and loves the love from you guys.”

The last time Frankie posted on his Instagram account was Sept. 13, 2018, the day after the premiere. Dopesick Nation is available to rent or buy on Vudu, Google Play, Amazon, or iTunes. Dopesick is currently streaming on Hulu.

How to get help: In the U.S., contact the Substance Abuse and Mental Health Services Administration helpline at 1-800-662-4357.