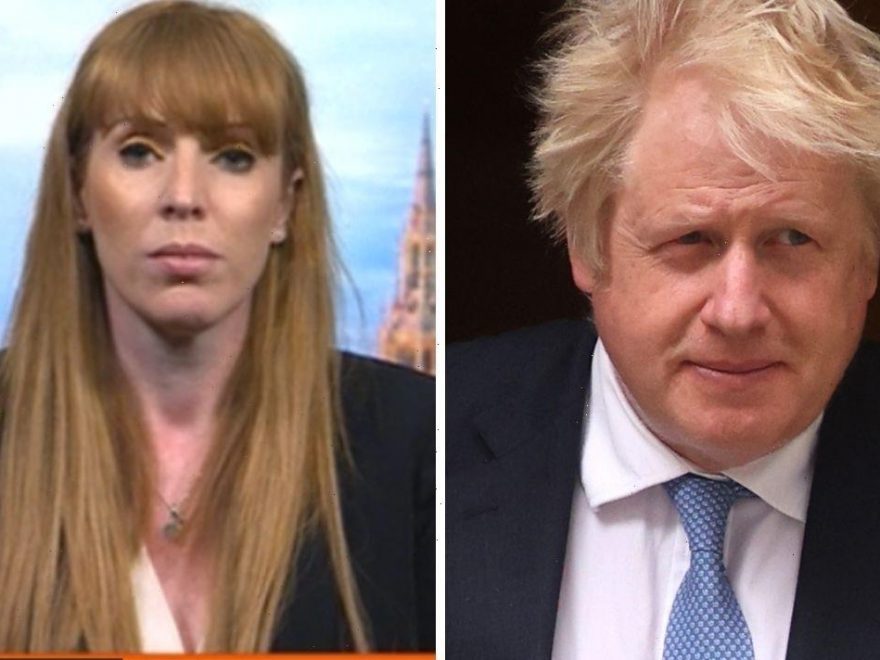 On Tuesday, the Prime Minister issued an apology to his constituents in Parliament after he breached the lockdown rules during the height of the pandemic. Boris Johnson claimed at the time that he wasn’t aware of the breach, which angered Sir Keir Starmer and the Labour Party. During an appearance on Wednesday’s BBC Breakfast, Angela Rayner called out the Prime Minister branding him a “liar” and called for him to resign from his role.

However, the segment angered many BBC Breakfast viewers, with many asking the Labour Party to “move on”.

While Ian Stimpson said: “@AngelaRayner on the BBC again this morning. She’s nothing but an opportunist one-trick pony. No new ideas, nothing on policy, bla, bla, bla.” (sic)

Peter Caddick added: “#BBCBreakfast labour are making a mountain out of a molehill. Please don’t give them air time. Surely there is more newsworthy items you should be airing. Move on.”

Simon S Green went on to say: “Boring Labour .. move on please and start talking about the real issues like cost of living that is out of control .. more we support Ukraine the higher the cost to us.” (sic)

Stepping in to defend Rayner user @kerouac151 tweeted: “Strong performance from Angela Rayner there, scathing about Johnson, on #BBCBreakfast.”