How to watch the Doctor Who VR experience

Anyone with a VR headset can watch Doctor Who: The Runaway now for free on the Oculus Store, the Vive Port and the BBC VR app.

However, the VR piece is also currently on a tour of libraries where Doctor Who fans can see the piece for free.

As head of the BBC VR Hub Zillah Watson explained to Express.co.uk: “Not many people have the technology at home that enables them to watch.

“So we’re approaching this a bit like the BBC did in the early days of television – we’re thinking creatively about how we can show it to more people.

WHEN WILL DOCTOR WHO SEASON 12 AIR? 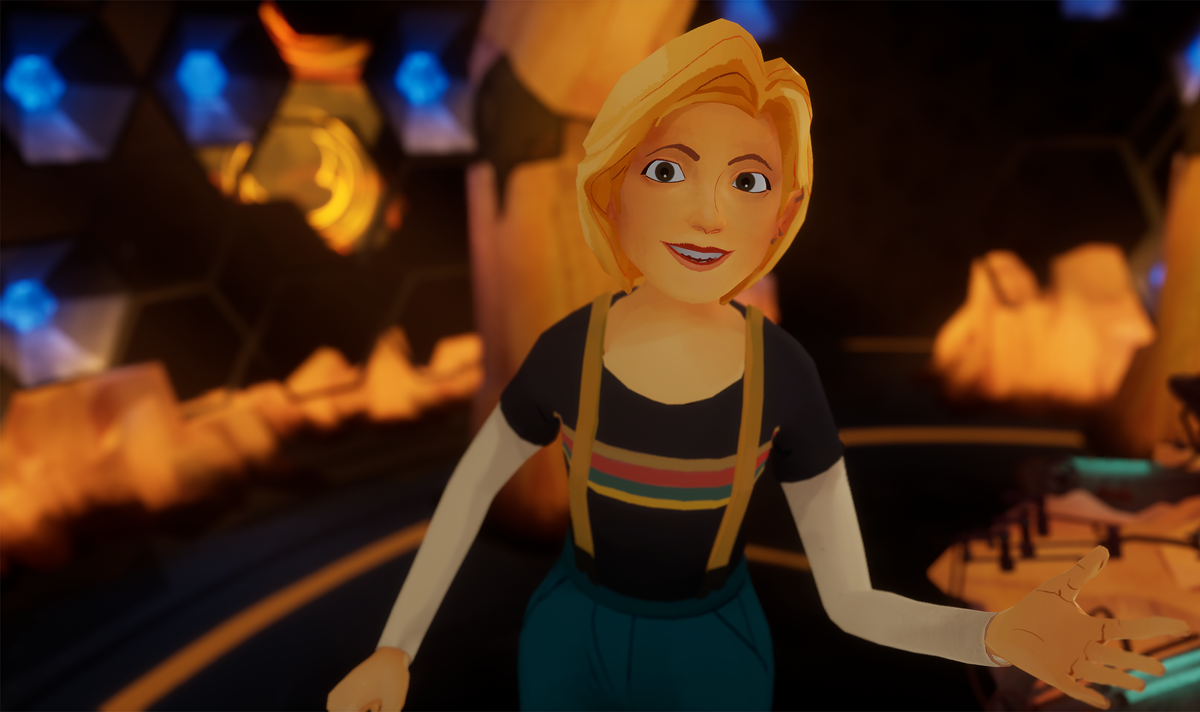 “We began a program in public libraries which will enable more people to see this and if that trail is successful, hopefully, that can be extended.”

The tour runs until June 24, with the full list of dates on the BBC VR Tour website.

The synopsis for Doctor Who: The Runaway reveals what viewers can expect from the VR piece: “You’ve been in a collision. You wake inside the TARDIS.

“The Doctor introduces you to the person, or thing, you collided with. He’s a strange and magnificent ball of living energy called Volta.

WILL THERE BE ANOTHER SERIES OF DOCTOR WHO? 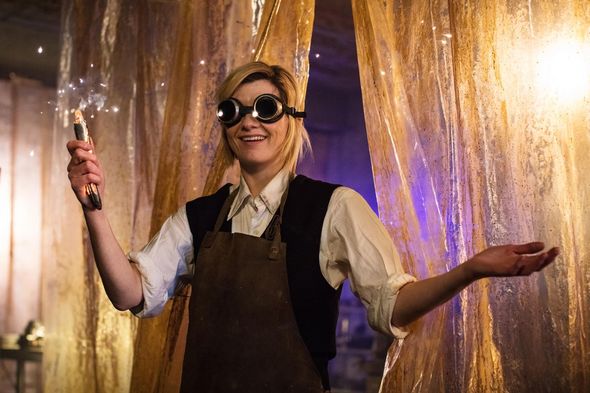 “Part surly teenager, part bomb, Volta is very unstable. In fact, he’s primed to explode. Big time. Unless he can be returned to his home planet, sharpish.

“The problem is, a squad of galactic busybodies has other plans for Volta. Bad ones.

“Drawn into a frantic chase, you become the Doctor’s unlikely assistant as she races against time to get Volta home to his parents.

“Armed with a sonic screwdriver, it is down to you to help the Doctor as she faces the forces of evil, and teenage angst, in this animated 13-minute VR adventure from the team behind Doctor Who series 11.”

WILL JODIE WHITTAKER RETURN FOR ANOTHER SERIES OF DOCTOR WHO? 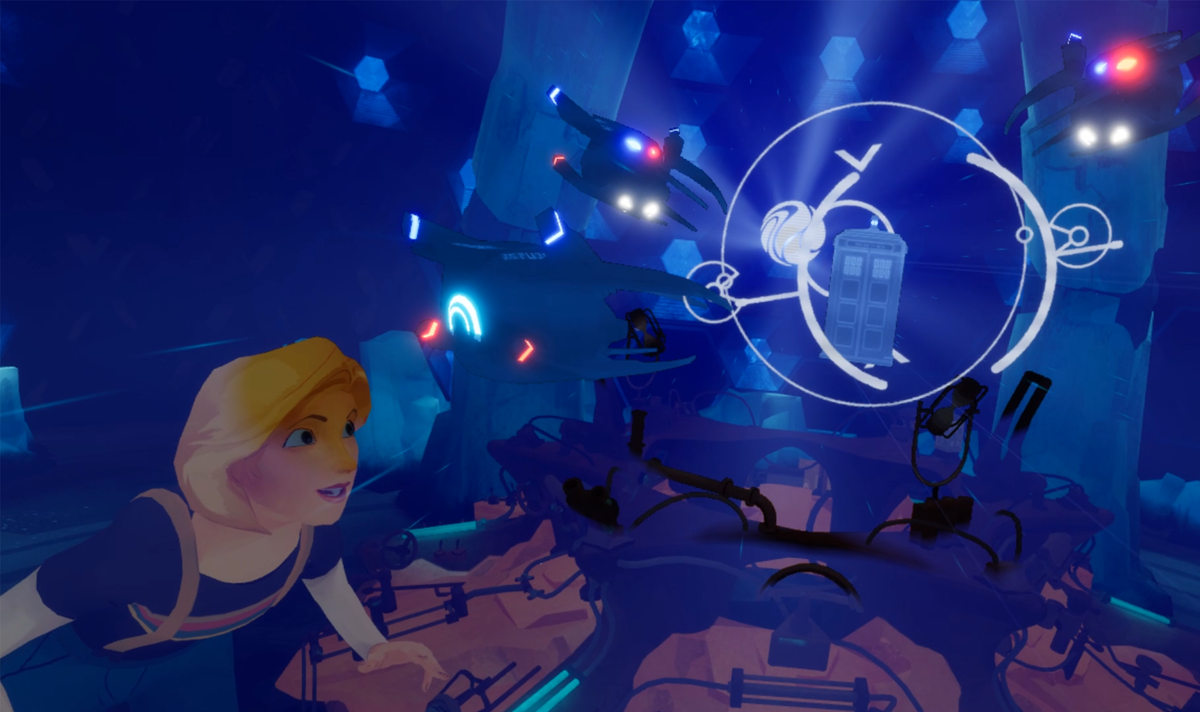 Watson also teased what fans could expect from the piece, which allows users to control the TARDIS for themselves.

She said: “We used techniques you can use in VR like eye tracking which means when The Doctor looks at you it really feels like she’s looking at you.

“Something really magical happens with animation and VR – it’s very different from watching it on a flat screen.

“Your brain tricks you into thinking things are much more real than they might appear it you’re staring at a television or film screen.”

Doctor Who: The Runaway is available to watch now on the Oculus Store, the Vive Port and the BBC VR app.