The Master caused chaos for Doctor Who and her companions as he transported the Time Lord to Gallifrey where he imprisoned her in the Matrix. Ruth (played by Jo Martin) another Time Lord, eventually managed to rescue the Doctor while Ko Sharmus (Ian McElhinney) arrived and managed to stop the Master from taking over by killing him and the cyberconverted Time Lords from Gallifrey

It appears the Master is dead but as Doctor Who fans know, you can never be certain.

Fans believed Missy’s (Michelle Gomez) incarnation of the Master was dead after she appeared to redeem herself.

So, unsurprisingly, many were left baffled when Master returned in season 11 as Sacha Dhawan.

It wasn’t confirmed which order the Master had reincarnated with some fans guessing Sacha’s Master came before Missy. 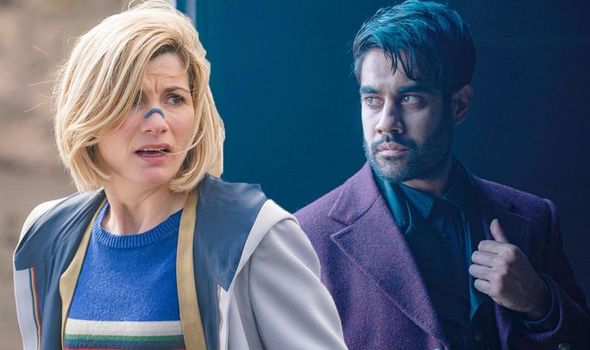 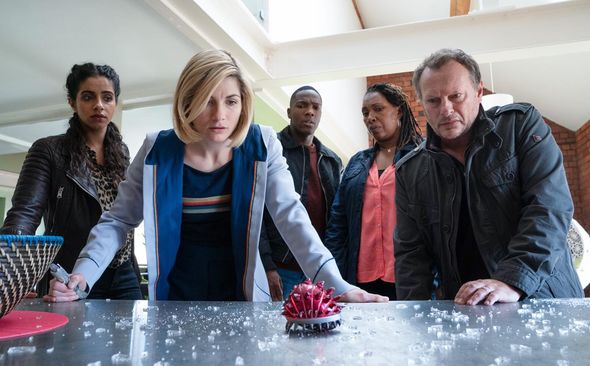 However this theory has seemingly been debunked in a Doctor Who spin-off.

In the official annual for Doctor Who, Sacha’s Master confirms he comes after Missy and would not make the same mistakes she did, in a conversation between the Master and Doctor.

The Doctor tells him: “You looked quite different the next time I saw you.

“I quite liked you as Missy. At least she wanted to change, to be a better person.” 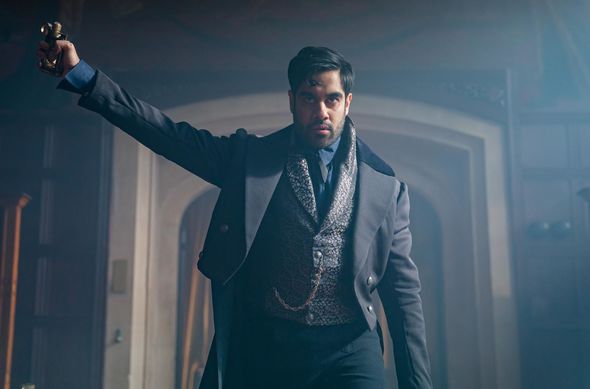 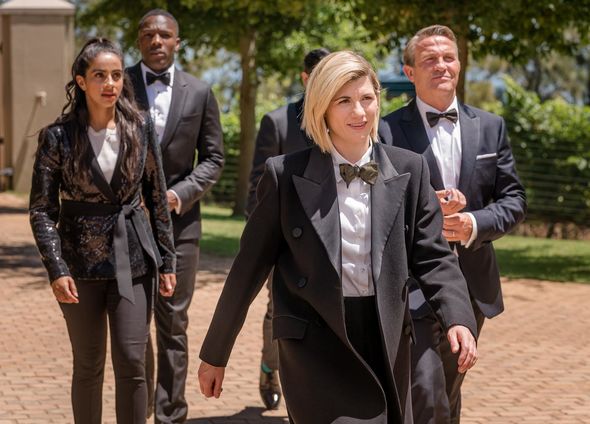 “She spent too long in your company, Doctor,” the Master hits back.

“A mistake I don’t intend to repeat.”

Is Sacha’s Master really dead or simply laying low until the time is right to take revenge on the Doctor?

Sadly, it seems fans won’t get to find out what’s in store for the Doctor for some time.

DON’T MISS…
Doctor Who season 13: Jodie Whittaker returns but not until 2022 [UPDATE]
Lucifer star Tom Ellis reveals if he would join Doctor Who [INTERVIEW]
Doctor Who to face ‘biggest’ challenge yet as five Time Lords ‘return’ [SPOILER]

Jodie will be back as the Doctor in the Revolution of the Daleks for a Christmas special.

However, season 13 will be delayed as filming the BBC series had to be halted due to coronavirus.

It comes after it was revealed Jodie’s Time Lord was pipped to the post in a recent poll to find out which Doctor fans loved most.

Viewers voted David Tennant as their favourite Time Lord in a poll conducted by Radio Times.

While both Doctor’s took 21 percent of the overall vote, David edged ahead with an extra 100 votes.

Jodie was followed by Peter Capaldi’s Time Lord, who placed third with 18 percent of the final vote.

Doctor Who is set to return to BBC One at Christmas.