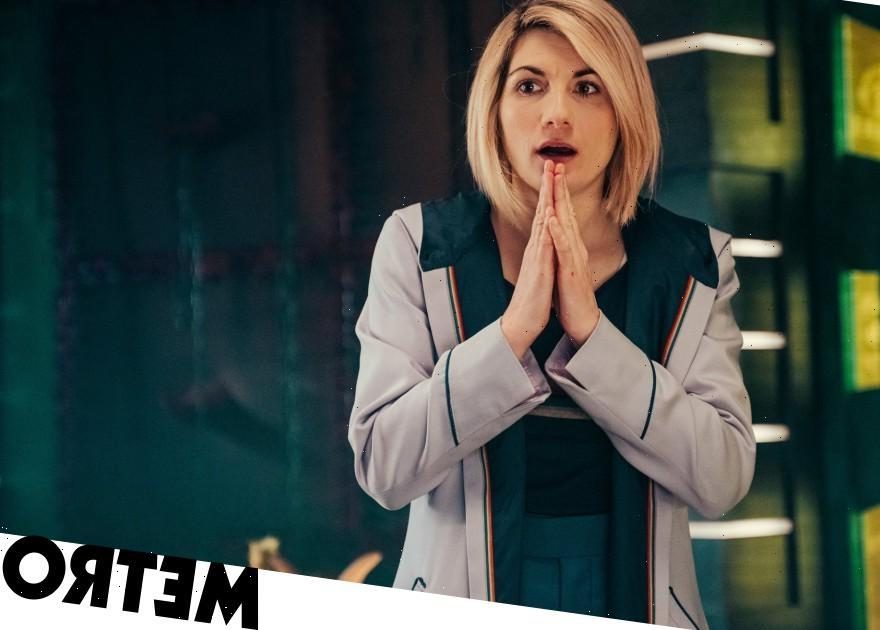 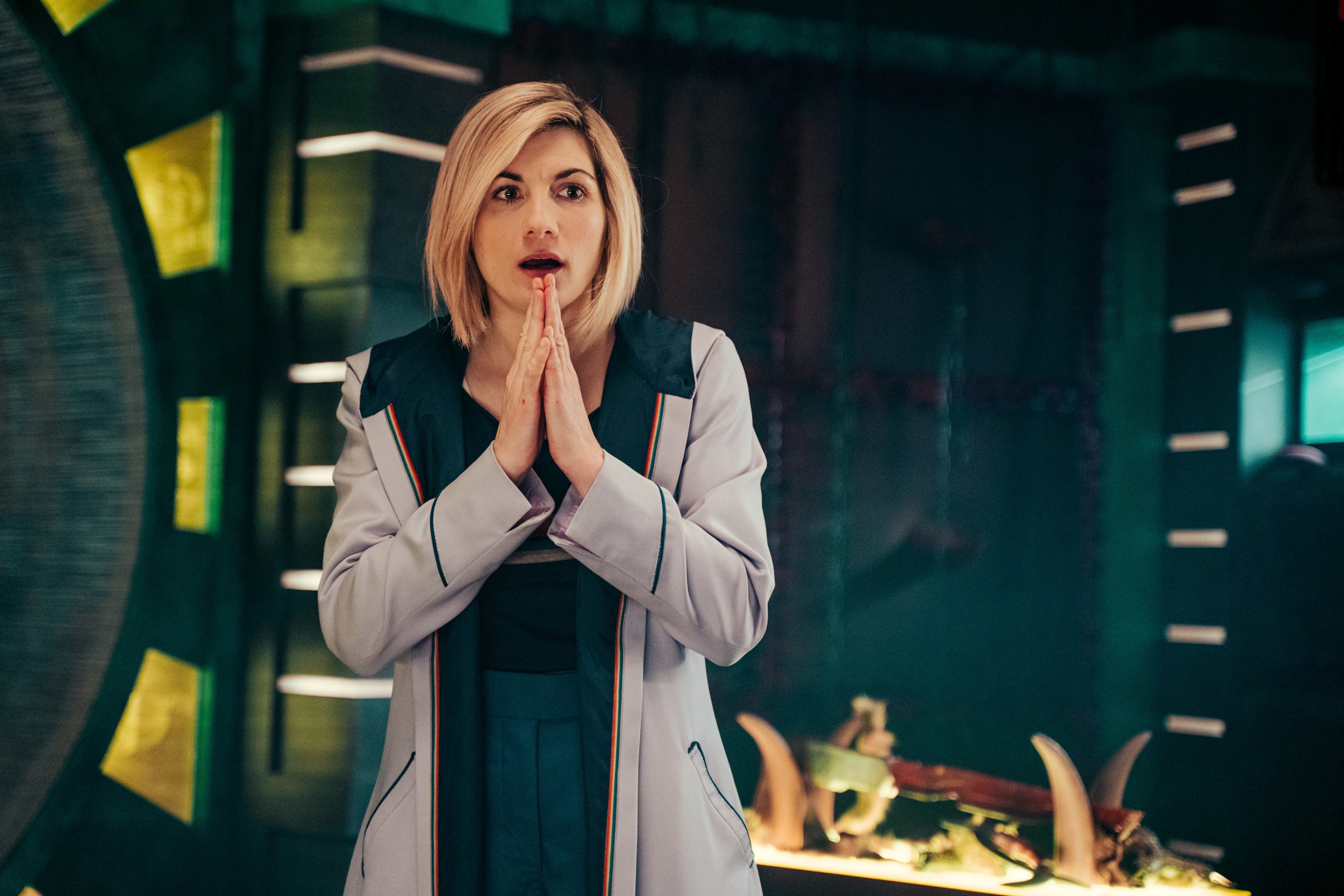 Warning: Spoilers for Doctor Who Flux: War of the Sontarans (episode 2) ahead.

Doctor Who: Flux has brought back the iconic Sontarans but they weren’t enough to make episode two shine.

After being hit with The Flux (aka the end of the universe), the Doctor (Jodie Whittaker), Yaz (Mandip Gill), Dan (John Bishop) are thrown back in time to the Crimea.

To make things worse, Yaz and Dan are then displaced in time yet again and the Doctor discovers something has gone very wrong when the Sontarans rage battle across space and time. Meanwhile, mysterious villains Swarm (Sam Spruell) and Azure (Rochenda Sandall) end up with Yaz and Vinder (Jacob Anderson) in their clutches and the Doctor helpless

War of the Sontarans has been a long time coming – we knew the Doctor was facing one of her older (and more ridiculous) enemies and we have to admit we like seeing them back.

Sara Powell was enjoyable in the role of Mary Seacole, and Swarm is proving to be an intriguing villain – we’re still hopeful of an epic reveal about what he wants and who he actually is.

Plus, the phrase ‘Pathetic temporal hag’? Definitely using it.

Other than that, this episode was a bit of a struggle.

Chris Chibnall’s writing felt more jarring than usual, especially when it comes to John Bishop’s character Dan, who is currently being dumbed down in a big way. Of course, comic relief is essential to Doctor Who but we’re sure John could have brought the comedy without Dan’s wok becoming almost a starring role in this episode.

And is anyone really bothered about Vinder? Jacob is a wonderful actor who currently seems hugely underused. Whether it’s down to the series trying to fit too much into the six episodes, too many guest stars being crammed in, or just that he’s simply not getting enough screen-time, it’s difficult to root for someone who’s barely been introduced to us.

As for the whole plot with the Sontarans this time around, it just feels like we’ve done it all before. We didn’t get any sense of real danger for our heroes (until the actual end of the episode which has more to do with the over-arching series story) and everything felt a bit rushed.

However, hopefully that cliffhanger sees things looking up for next episode as we see the Doctor in a genuinely horrifying situation, and Yaz’s life in danger from the Swarm.

Episode three, Once, Upon A Time, has been massively speculated about by fans, and will see the Doctor, Yaz, Dan and VInder ‘battling to survive’ on a planet that shouldn’t exist, which we now know as Time.

Doctor Who: Flux returns Sunday at 6:15pm on BBC One.