Obi-Wan Kenobi will be accompanied by some familiar faces when he returns on Disney+.

The new “Star Wars” series, following Ewan McGregor’s version of young Obi-Wan first seen in the prequel films, announced Monday it will begin production in April and unveiled a large cast of beloved actors, including two other prequel characters making a come back.

As was already announced by Lucasfilm, Hayden Christensen, who played Anakin Skywalker/Darth Vader in “Attack of the Clones” and “Revenge of the Sith,” will reprise his role in the series. Also joining him will be Joel Edgerton and Bonnie Piesse, who played Owen and Beru, Anakin’s step-brother and his wife who would go on to raise Luke Skywalker. Piesse gained notoriety last year after appearing on HBO’s “The Vow,” the docuseries about alleged cult NXIVM. Piesse was one of the whistleblowers who worked with the documentarians to expose NXIVM. 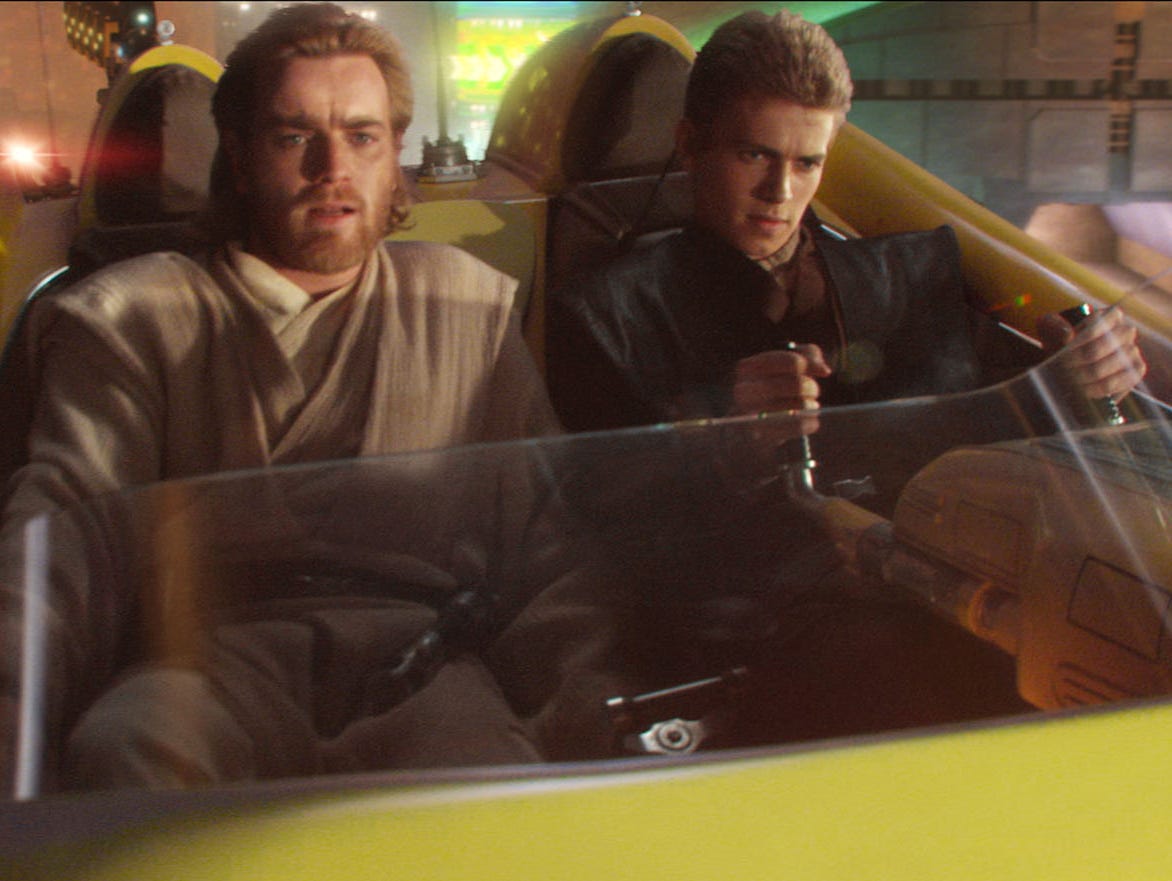 Disney+: How streaming service will load up on new Marvel, ‘Star Wars’ and Pixar series 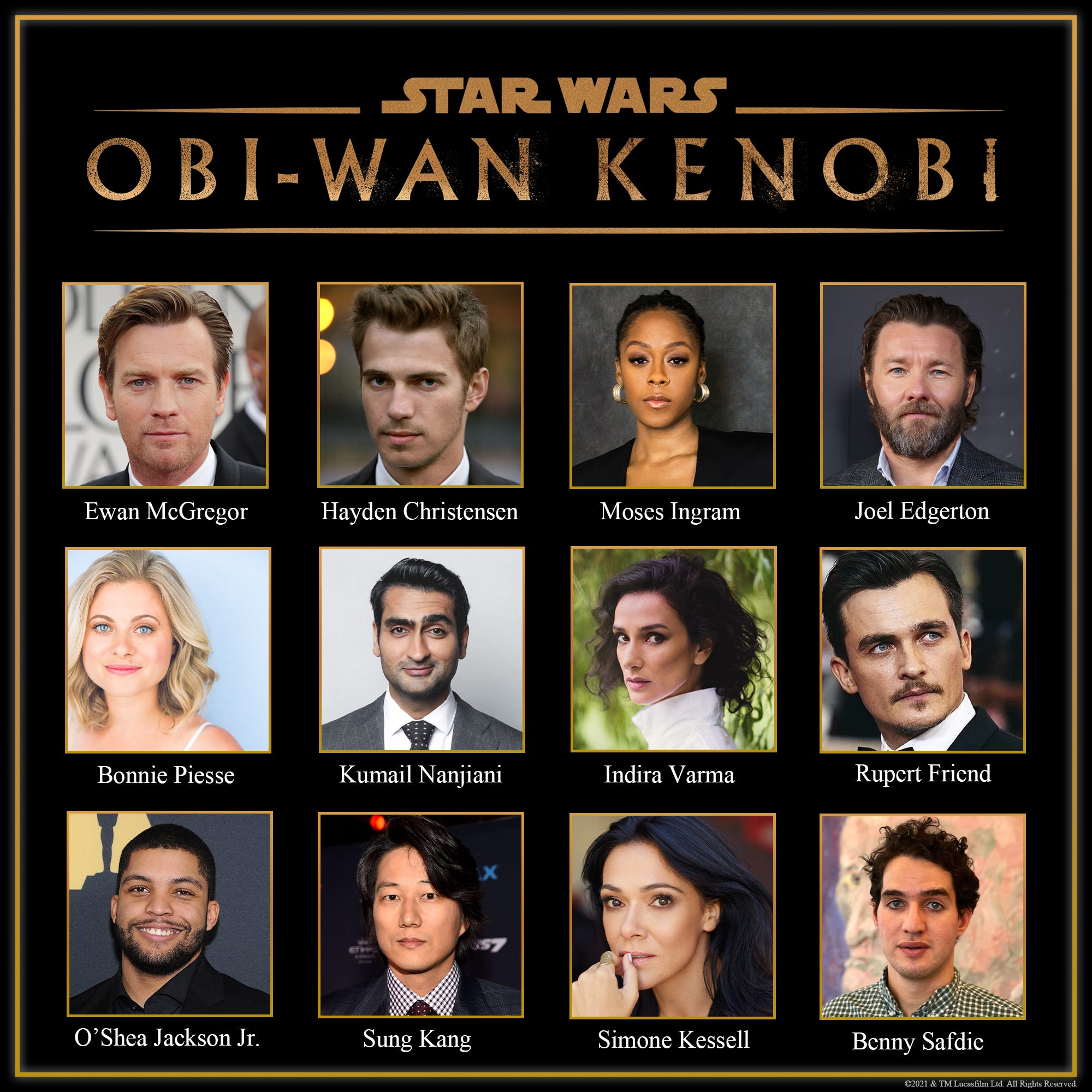 The series takes place 10 years after “Revenge of the Sith,” “where Kenobi faced his greatest defeat, the downfall and corruption of his best friend and Jedi apprentice, Anakin Skywalker turned evil Sith Lord Darth Vader,” according to a news release.

“Obi-Wan” is just one of many “Star Wars” series heading to Disney+ in the next few years.

Two spinoffs of Disney+’s biggest hit, “The Mandalorian” – “Rangers of the New Republic” and “Ahsoka” – are joining Disney+ for Christmas 2021. “The Book of Boba Fett,” teased at the end of “Mandalorian” Season 2, will also arrive on the streaming service in December 2021.

And more “Star Wars” series are coming soon, including “Andor,” starring Diego Luna as the character he played in 2016’s “Rogue One” film. Justin Simien (“Dear White People”) is behind “Lando,” featuring the Lando Calrissian character from earlier films. And “The Acolyte” is also in the works from Leslye Headland (“Russian Doll”).

More “Star Wars” animated series, “The Bad Batch” and “A Droid Story,” are also in the works. And “Star Wars: Visions” is a series of short films.

‘The Falcon and the Winter Soldier’: Erin Kellyman masks up as Marvel’s newest antagonist