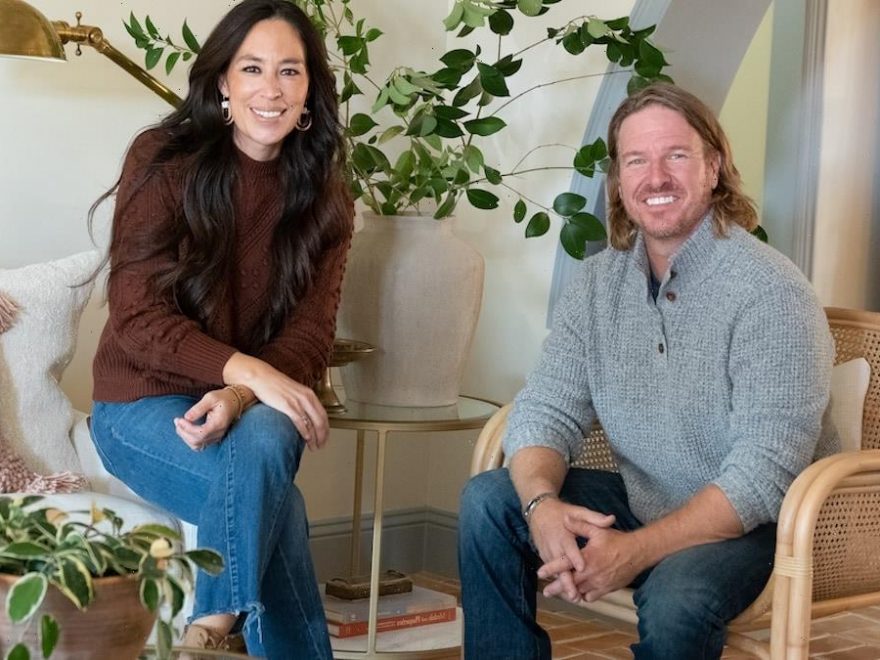 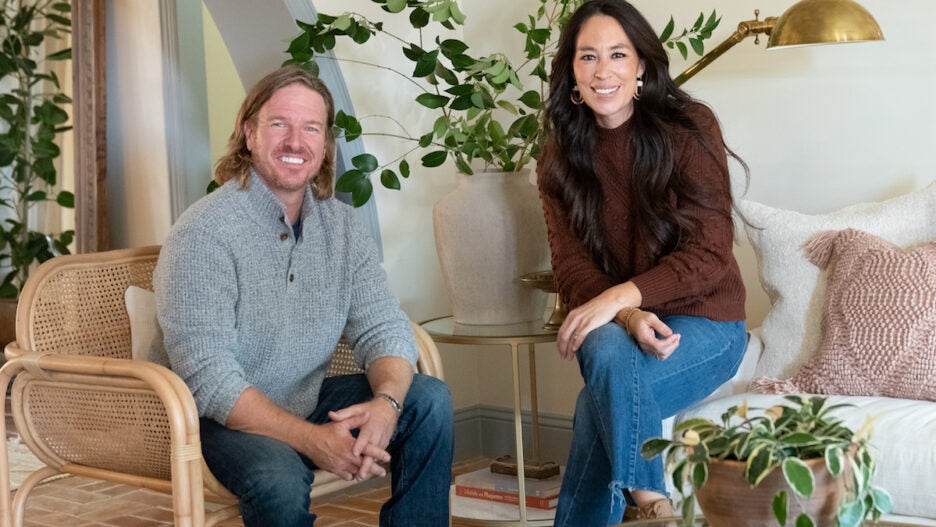 That number encompasses Discovery’s entire portfolio, including international direct-to-consumer products, like Eurosport Player and GolfTV. But the majority of the 20 million figure comes from Discovery+, per Discovery, though the company did not provide a specific breakdown. It’s worth noting that due to some recent rebranding, the use of the Discovery+ brand name here as a majority of DTC signups is not limited to America.

Discovery reported that it ended Q2 with 17 million paying direct-to-consumer subscribers andhad reached a cross-portfolio 18 million as of Aug. 3.

Discovery’s streaming platform had “the largest-ever content offering of any new streaming service” at its January launch, per Discovery, including more than 50 original titles and over 150 hours of exclusive content,” like the preview of Chip and Joanna Gaines’ Magnolia Network, which launched in full July 15.

Soon, Discovery will be the owner of another streaming service, HBO Max, as the company is set to acquire WarnerMedia from AT&T. That will give Discovery plenty more built-in customers, with HBO and HBO Max currently boasting a combined 47 million U.S. subscribers and 69 million global customers, per AT&T’s third-quarter earnings results, which were revealed Oct. 21.

Zaslav will run the newly combined WarnerMedia and Discovery company, which will be called Warner Bros. Discovery, after the deal passes regulatory hurdles and eventually closes. The current prediction from AT&T is that closing will occur in mid-2022.

Discovery, Inc. reported its Q3 earnings results Wednesday morning. You can read more about those here.