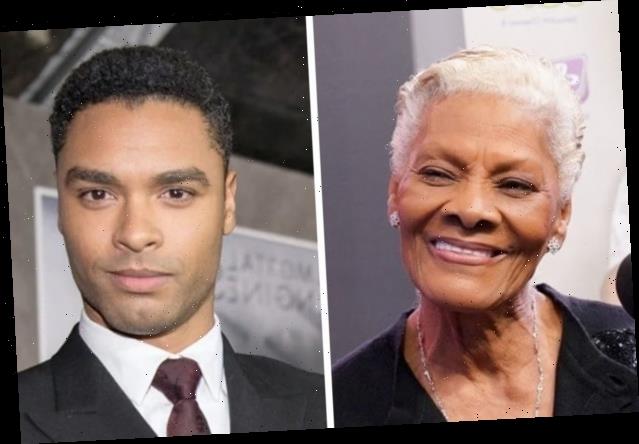 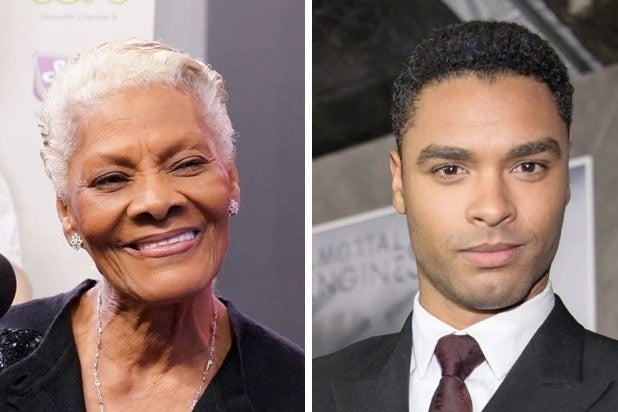 “Bridgerton” fans are mourning the surprise exit of Regé-Jean Page from the hit Netflix series, and Dionne Warwick is foremost among them.

“No, Regé-Jean! You CANNOT leave me like that. I WILL NOT have it!” she tweeted as news broke of the Duke of Hastings’ departure on Saturday. “I guess I need to call Lady Whistledown myself…”

Page was the breakout star of “Bridgerton,” becoming the internet’s newest heartthrob in the process. But in an interview with Variety, he said that he had always intended for his time on the show to be a limited one as the story of Simon Bassett and Daphne Bridgerton has been told.

“It’s a one-season arc. It’s going to have a beginning, middle, end–give us a year,” Page said. “[I thought] ‘That’s interesting,’ because then it felt like a limited series. I get to come in, I get to contribute my bit and then the Bridgerton family rolls on.”

“I have nothing but excitement for ‘Bridgerton’ continuing to steam train off and conquer the globe,” he added. “But there is also value in completing these arcs and sticking the landing.”

“Bridgerton” will continue with new tales based on Julia Quinn’s romance novels, trying to build off a first season that rivals “Tiger King” as one of Netflix’s most successful titles of 2020. The streamer reported that 82 million households watched the eight-episode series in the month after it was released on Christmas.