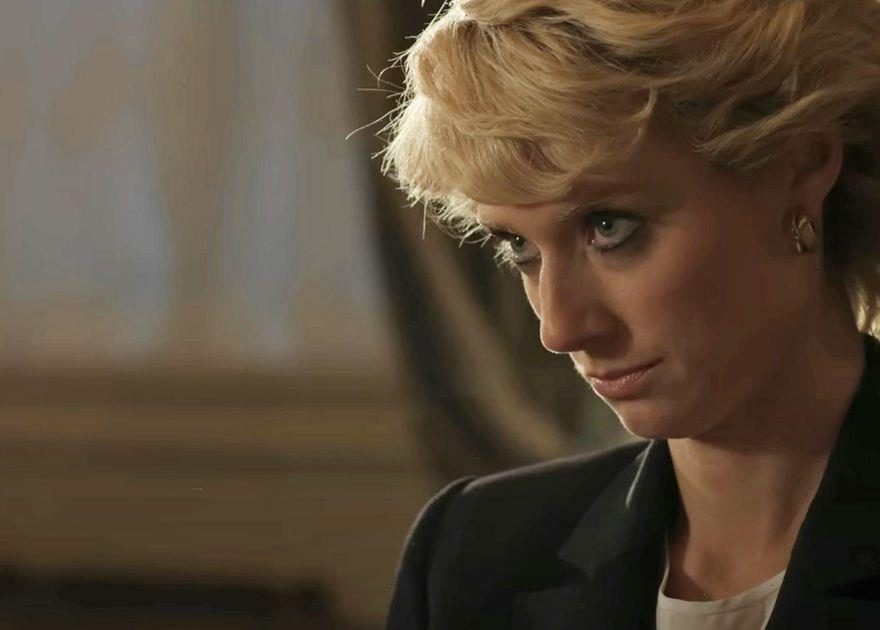 As season five of The Crown continues to entertain millions of Netflix subscribers, some experts are speaking out about some of the scenes – labelling them as inaccurate and exaggerated.

In one part of the new season, Princess Diana, portrayed by Elizabeth Debicki, is asked how the breakdown of her marriage to Prince Charles affected their sons William and Harry, something which Daily Mail editor Richard Eden insists is “misleading” to viewers.

Discussing his mother’s 1995 interview with Martin Bashmir, Richard said: “Prince William made it very clear that he didn’t want the original footage of the interview to be shown, and here we have Netflix recreating it.”

“What’s worse is that they haven’t recreated it accurately,” he went on. “They’ve exaggerated and they’ve added whole sections, for example there’s one where [Diana’s] asked about the effect of her marriage breakdown on her children and she talks about its effect on William. There was none of that in the original interview, so it’s particularly misleading and questionable as to why they’ve done that.”

Jennie Bond has echoed similar sentiments about a different scene in the popular Netflix depiction of the Royal family, where Queen Elizbeth – who is played by Imdela Staunton – gives a speech at a dinner to mark 40 years on the throne.

The Queen is shown in torment with Windsor Castle hit by fire and three of her children separated from their partners or divorced.

And now, former BBC royal correspondent Jennie told OK! that the scene in the Netflix show is an “absolute distortion of the truth” and says screenwriter Peter Morgan has changed it.

She said: “I was at lunch as a guest. The Queen made this poignant and dramatic speech – it was also unusual as she was appealing for compassion.

“And he [Morgan] totally changed it. He’s put in her mouth a tribute to her family and although she did that on many occasions, this was not one of them as her family had made her life miserable that year. I don’t know why Peter made that change. It’s an absolute distortion of the truth.”

The Netflix hit is no stranger to controversy and its fifth season has drawn further flak over its “unfaithful” portrayal of the royals.

The drama is currently covering the turbulent years of the 1990s and the opening episode showed Prince Charles thrusting the results of a newspaper poll suggesting that the Queen should abdicate under the nose of Prime Minister John Major.