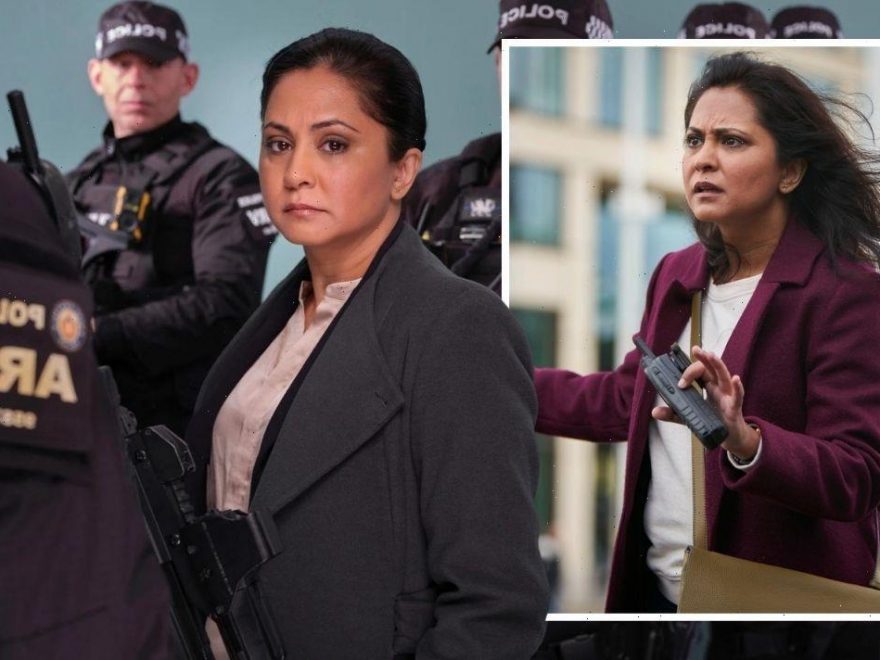 Detective Rachita Ray (played by Parminder Nagra) is the newest homicide officer on the scene in Birmingham. Within minutes of the debut episode of DI Ray on ITV, she is involved in a dramatic chase around the streets after a near-miss car accident. Viewers had high expectations for the show as DI Ray is brought to them by Jed Mercurio’s production company HTM Television. Jed is known for writing shows such as Bodyguard and Line of Duty, and with a new crime drama on his hands, what could go wrong?

Joining executive producer Jed on the new and hopefully addictive show for viewers was writer Maya Sondhi, who had previously worked with Jed on the police drama Line of Duty.

After the heart-racing opening scenes, onlookers soon discovered Detective Ray had a recent promotion to homicide, a promotion she was very proud of, but the career-driven officer had little time to ease into her new role.

Although many viewers loved the new crime thriller, several found it hard to concentrate due to some of the questionable Brummie accents.

Jayne Francis appreciated the show being filmed locally and cheered: “Watching DI Ray – filmed in Birmingham! So good to see this continuing investment in our city.”

The opening episode of the four-part drama tackled the very real topic of racism, which many spectators praised.

With her first case being a culturally specific murder, Ray started to question whether she was chosen based on her merit or her ethnicity.

Actress Parminder, who now resides in America, has opened up about the project and what made her fly back to the UK to film it.

On what attracted her to the project, The Bend it Like Beckham star said: “I think just hearing that Jed Mercurio was attached to it! I’ve been a huge fan of his for a long time. And then, obviously, when I discovered Maya was writing it, I knew it was going to be of good pedigree.

“I live in LA now and it’s not always easy for me to make decisions about being away from home, but I just felt like this project ticked enough of the right boxes for me.

“I didn’t quite realise how much hard work it would be – I was in almost every single scene, but I was in good hands.”

She also felt a connection to her on-screen counterpart and authenticity that she could relate to.

Parminder added: “Rachita is a really good, meaty character and to me, it’s all about finding this woman’s place in the world.

“You don’t often have an Asian female lead on TV – it’s starting to happen more, but having been in the business for so long, I feel like I’ve been saying the same thing for a long time.

“I can see the change with the likes of Bridgerton, but in DI Ray this is my generation of women, we’re in Birmingham and it’s so relatable – it’s nice to play.

“That was the main appeal for me that I’m not playing the best friend of somebody or a secondary character, it’s all about Rachita.”

DI Ray continues on ITV Tuesday, May 3 at 9pm.