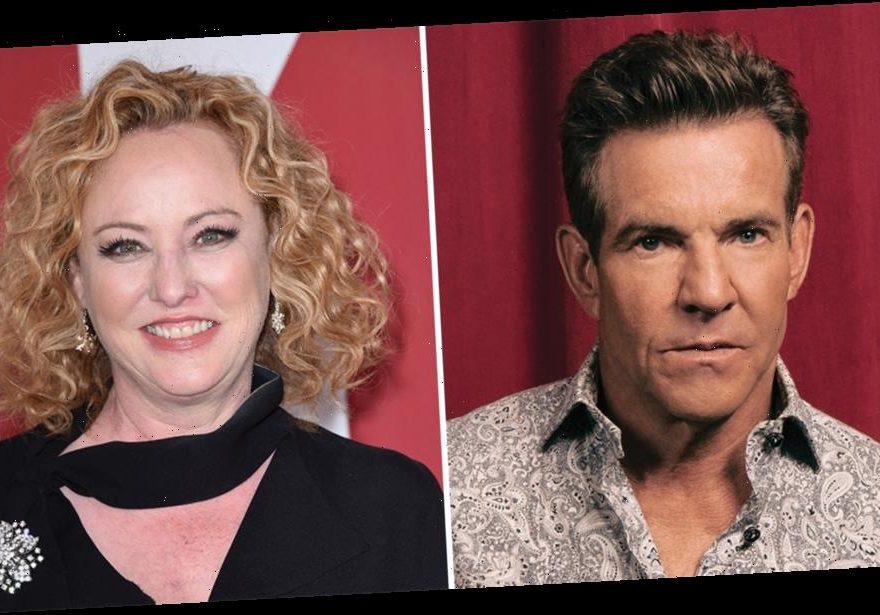 David Aaron Cohen, Jon Gunn, and Jon Erwin penned the screenplay based on interviews with Warner as well as Warner’s memoir, All Things Possible: My Story of Faith, Football and the First Miracle Season. The pic chronicles Kurt’s journey from stocking shelves at a supermarket to becoming a two-time NFL MVP, Super Bowl MVP, and Hall of Fame quarterback. 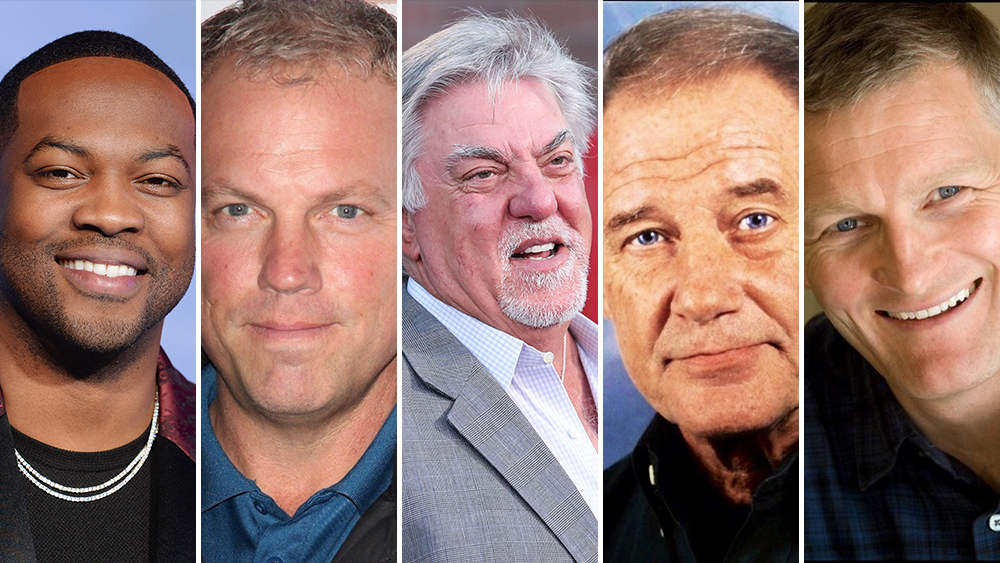 The Erwin Brothers and Kevin Downes are producing under their Kingdom Story Company banner, along with The Rookie and Million Dollar Arm producer Mark Ciardi. Kurt Warner and Brenda Warner will co-produce with Jim Miller and Chelsea Kujawa overseeing the film for Lionsgate, which is distributing.

Quaid’s upcoming projects include the biopic Reagan, directed by Sean McNamara, and The Tiger Rising, opposite Katharine McPhee and Queen Latifah. He’s repped by Brillstein Entertainment Partners, UTA, and Hansen Jacobsen. Madsen, repped by Buchwald and Untitled, will star in the upcoming Lionsgate film The Devil’s Light. 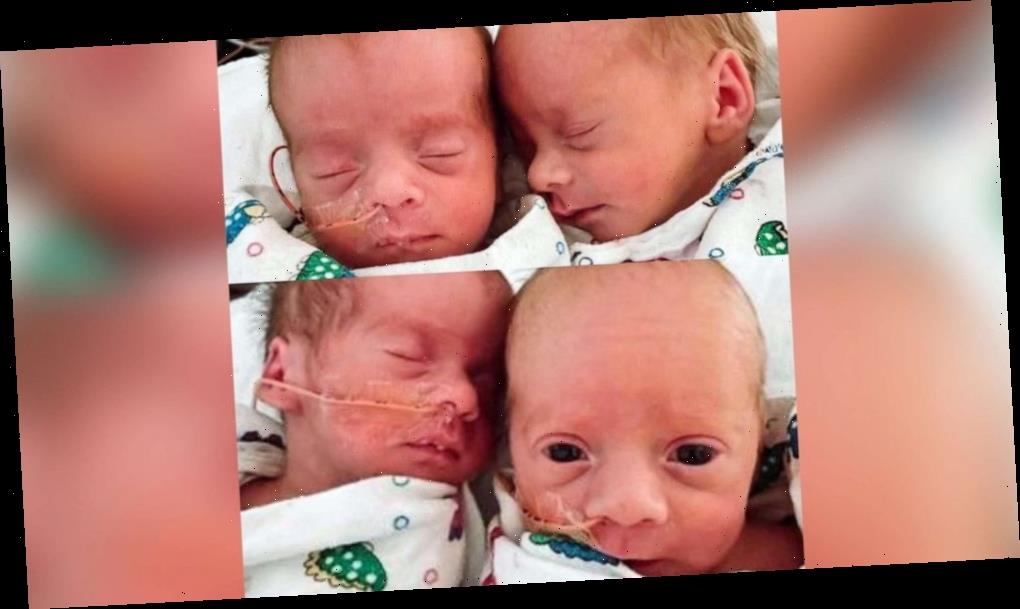 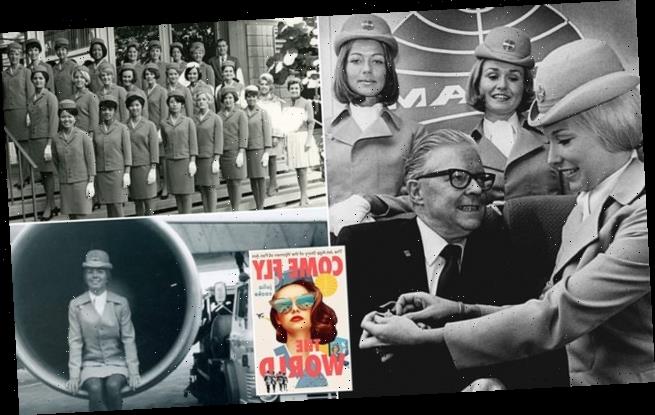