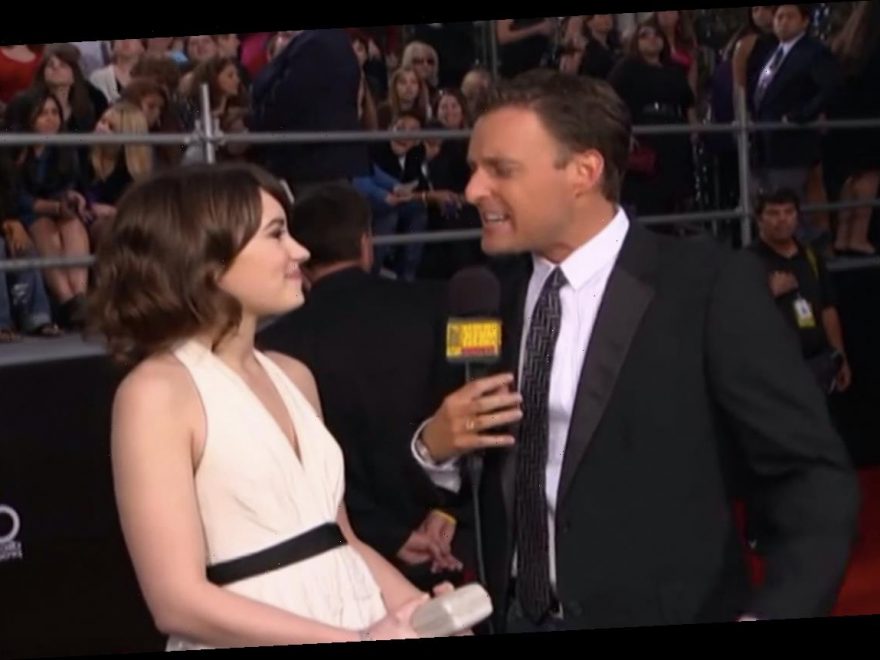 DEMI Lovato fans are furious as ex Bachelor host Chris Harrison asked an “offensive” question during a cameo in the singer’s new documentary.

The disgraced face of the ABC franchise made a surprise appearance in the star’s explosive four-part film, Dancing With The Devil, where she opens up about drugs, eating disorders and sexual assault. 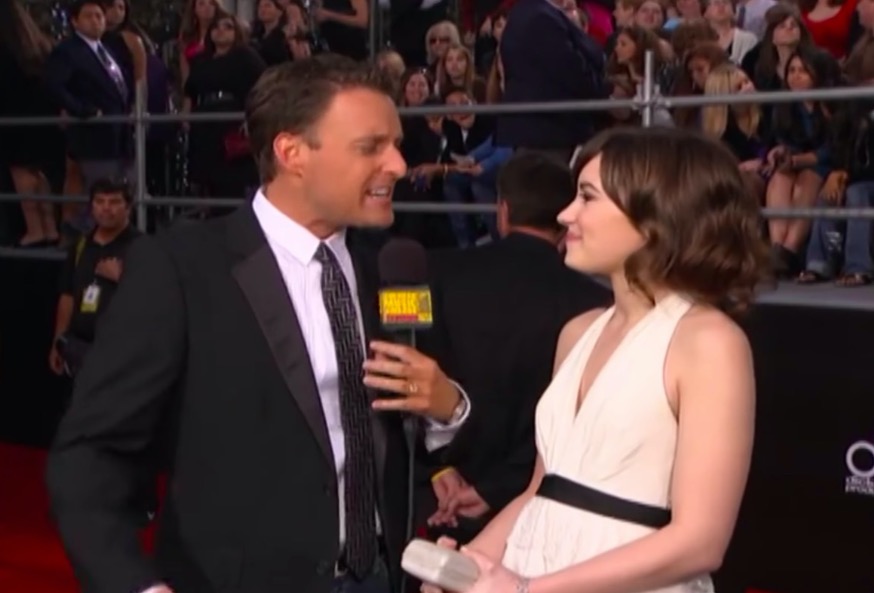 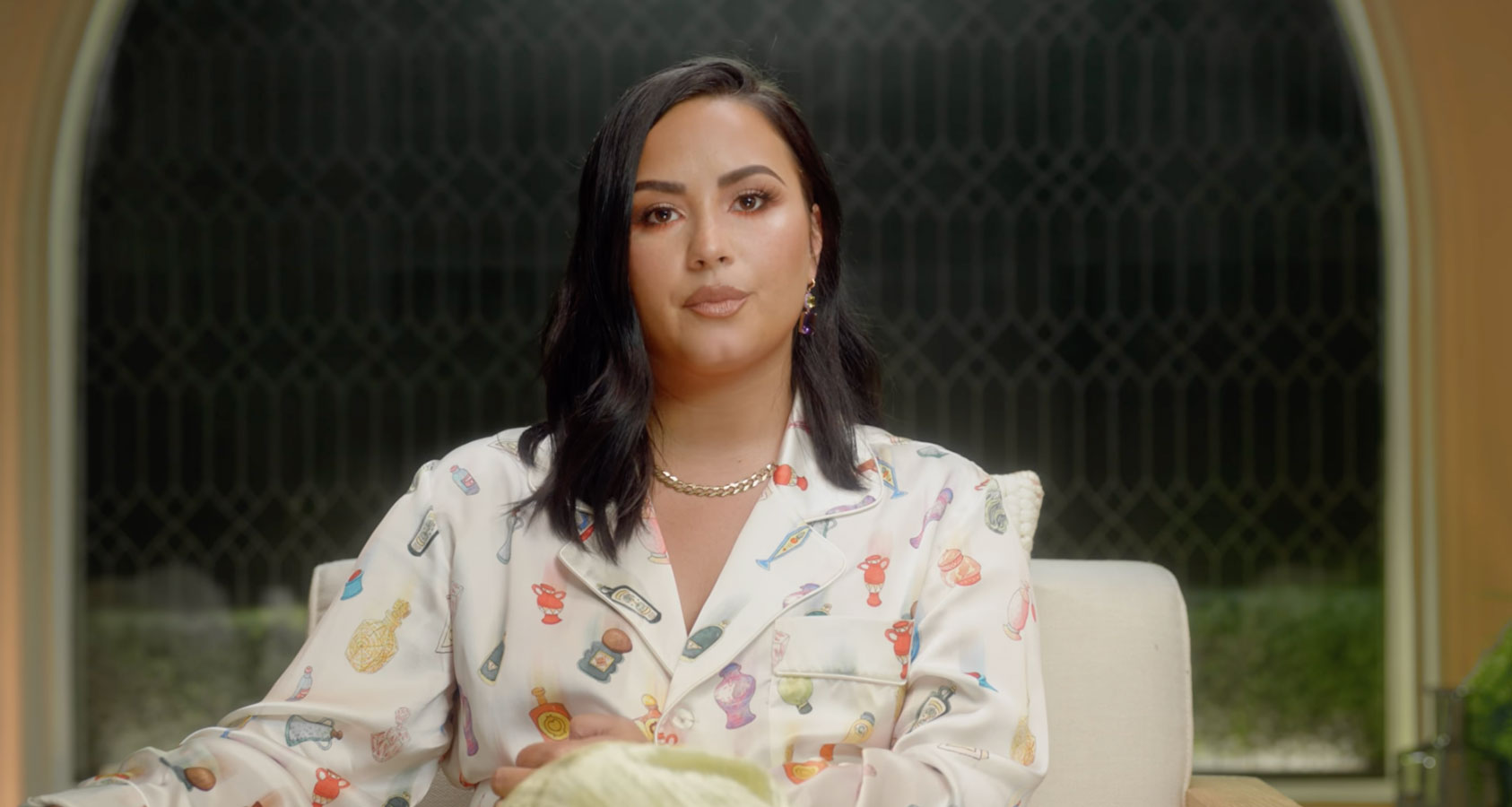 In the middle of a montage where Demi, 28, emotionally shared how being “raped” as a teen led to her battle with bulimia, a brief interview with Chris is shown.

The TV host was a correspondent during the 2008 American Music Awards red carpet at the time when he asked the then-16-year-old about her personal life.

Chris, 49, inquired: “You wrote most of your songs… you’re 16, where does your inspiration come from?”

“Believe it or not, being 16, I’ve been through a lot,” the pop star quipped back.

Unimpressed with the answer, Chris pressed further: “Come on, how much heartbreak can you have at 16?”

“A lot,” she replied with an uncomfortable laugh. 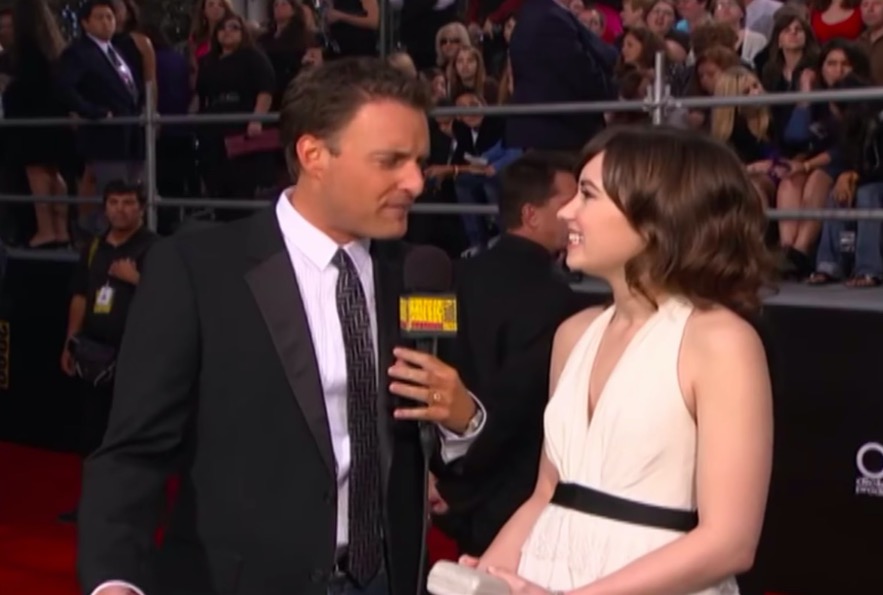 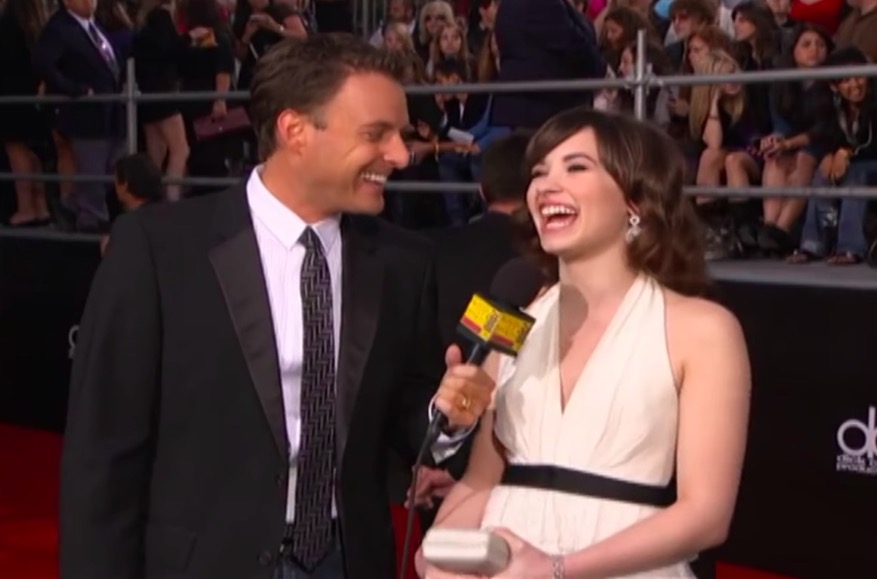 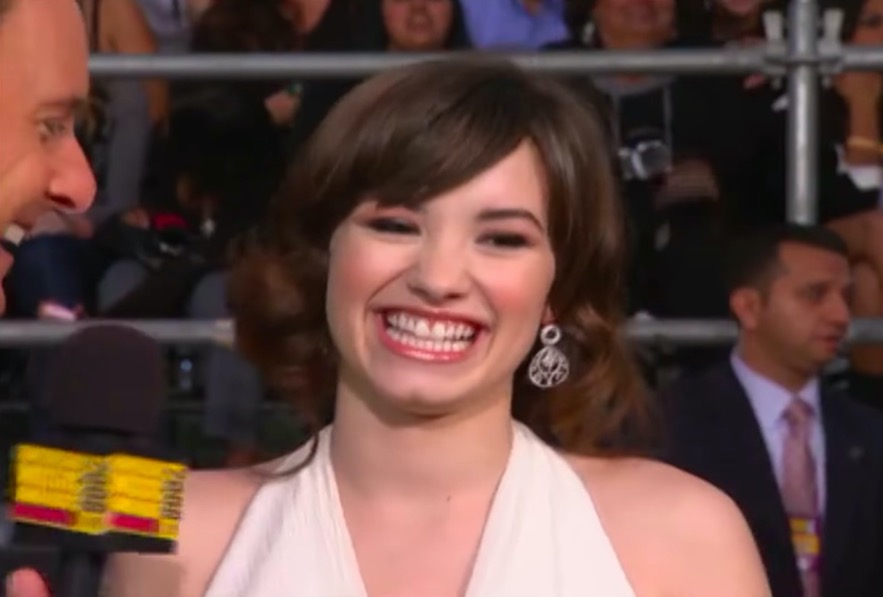 Fans were furious at the way Chris conducted the interview, with one saying: “The fact that Chris Harrison was shown in Demi’s doc gaslighting yet another woman in an interview is not lost on me!”

Another wrote: “It’s on Chris that she answered his question and then he laughed at her which definitely invalidates her lived experience of being sexually assaulted, which is similar to the way he invalidated Rachel Lindsey's experience of racism.”

“Cant escape. episode 3 of demi’s documentary has an old interview with CHRIS HARRISON. he said imma make it on your screen one way or another, even if i gotta time travel,” a third tweeted.

One more fired off: “That clip of Chris Harrison… It pisses me off how interviewers can minimize the life experiences of women and especially young women.

"‘How much could you have been through at your age’ when basically no one knew she had been raped, her FIRST TIME was rape. By someone who was also working on Camp Rock like.” 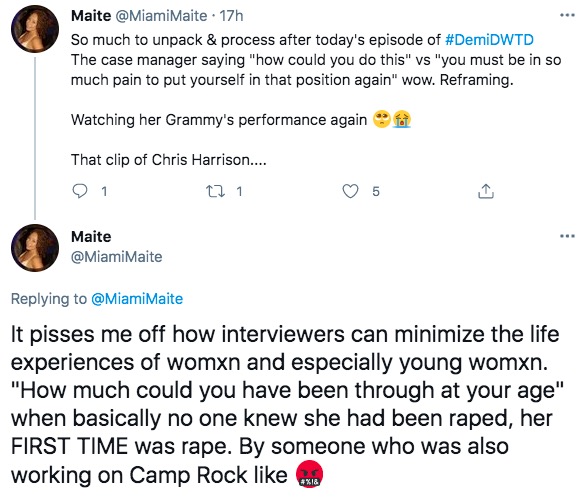 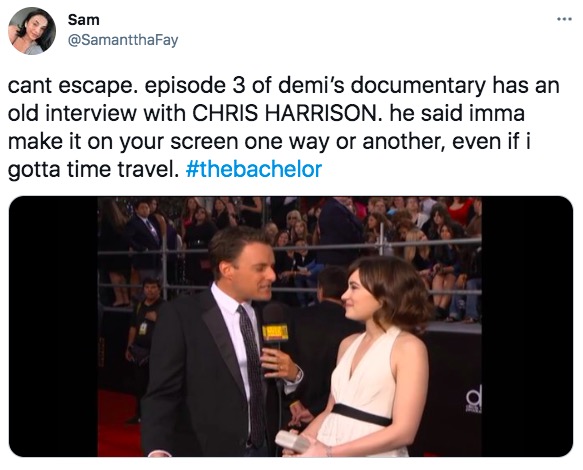 Both before and after the interview with Chris played, the Disney Channel alum discussed her tumultuous experiences through her teen years and 20’s.

She told the camera during a sit-down that she lost her virginity as a teen by someone she knew at the time – who raped her despite her telling the unnamed actor she “doesn’t want to do this.”

“And I internalized it and I told myself it was my fault because I still went in the room with him, I still hooked up with him,” she said.

Dealing with the pressures of having a wholesome image, she added: “I was part of that Disney crowd that publicly said they were waiting until marriage. I didn’t have the romantic first time. 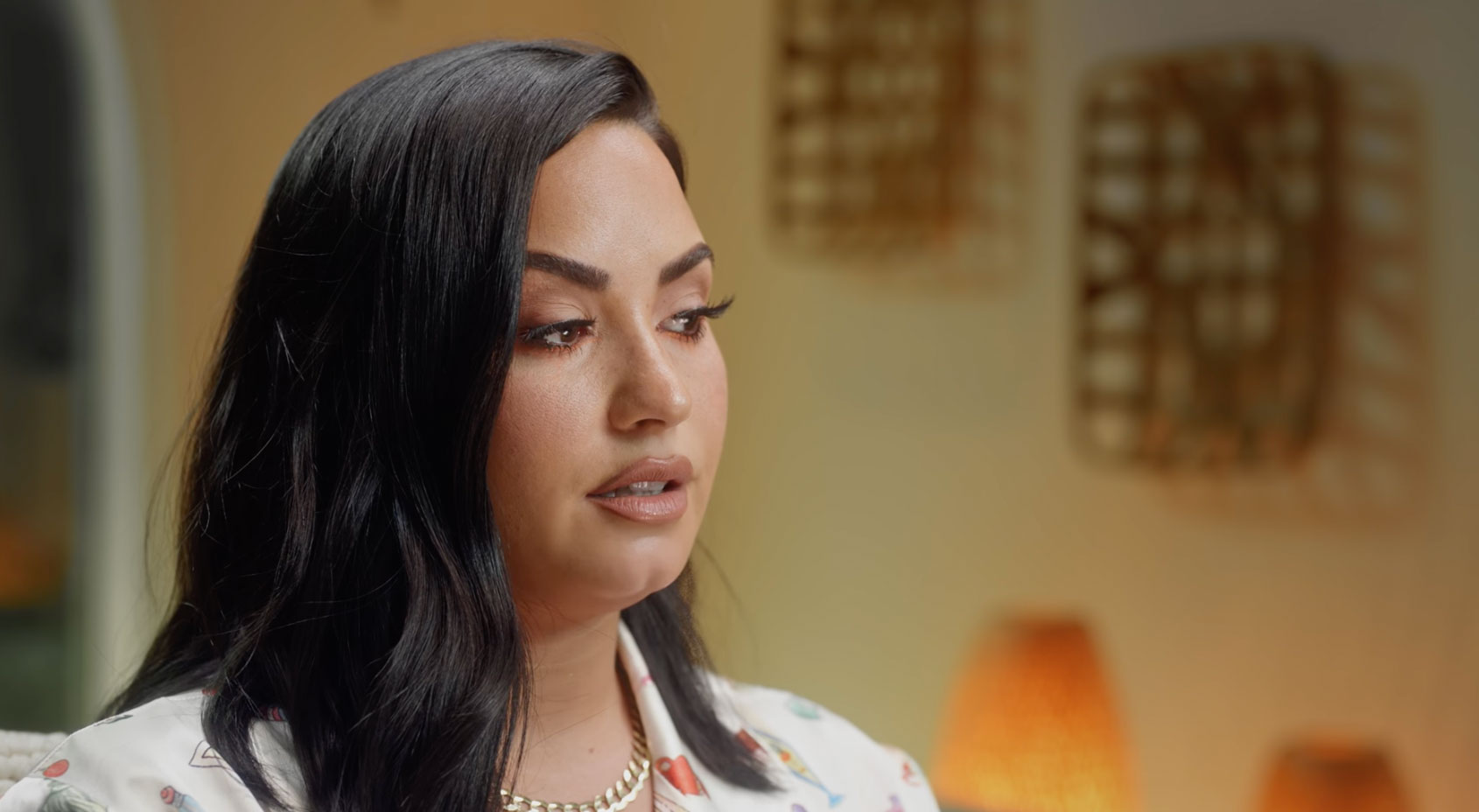 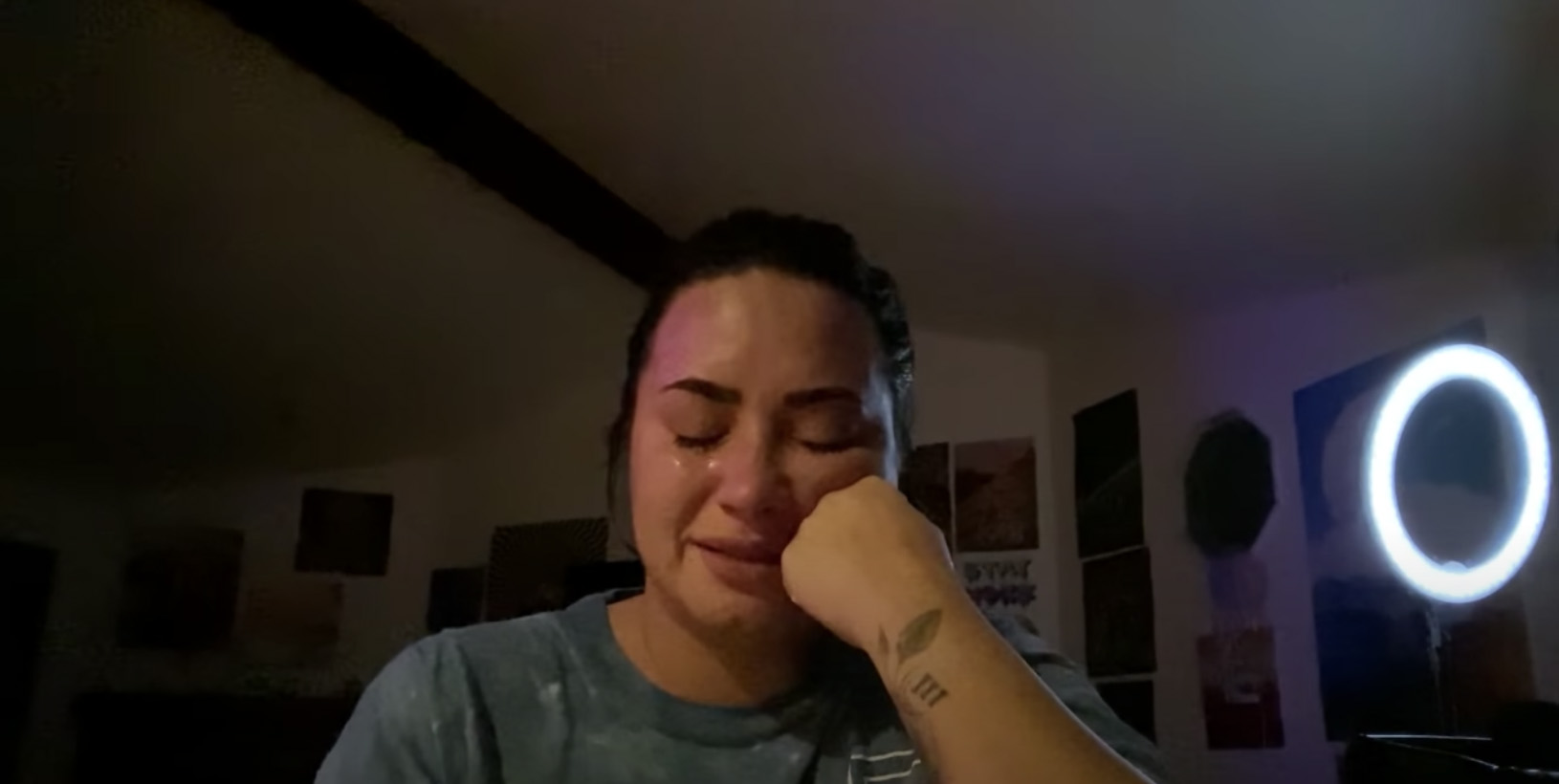 “That was not it for me — that sucked. Then I had to see this person all the time so I stopped eating and coped in other ways.

“Cutting, throwing up. Whatever. My bulimia got so bad I threw up blood.”

Immediately after Chris’ comments, Demi said in the doc: “Women are typically more oppressed than men, especially at 15-years-old.” 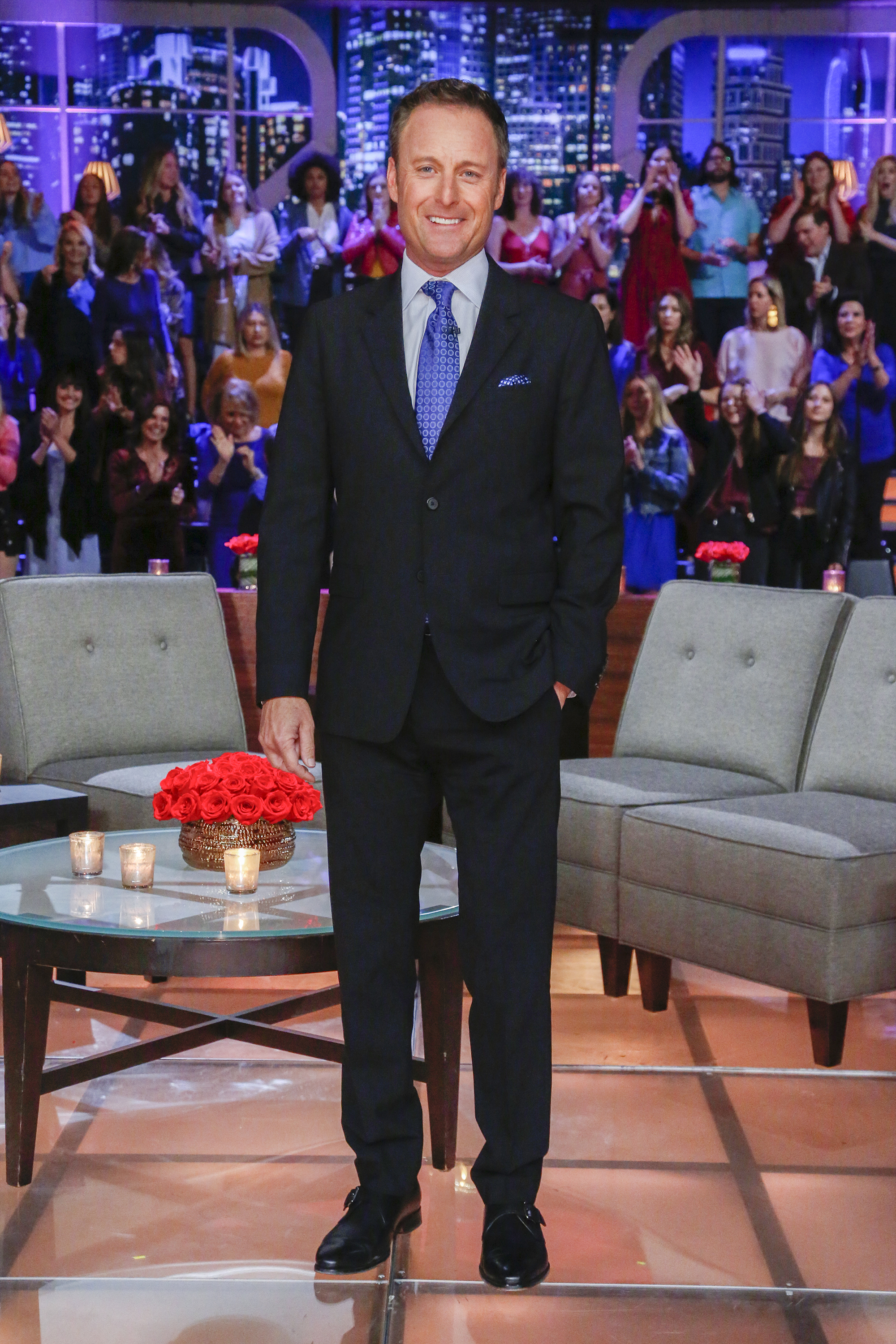 Chris has been the beating heart of The Bachelor for 25 seasons and The Bachelorette for 16 – before taking his indefinite leave from the franchise last month.

He stepped away after receiving mass backlash when he was accused of “perpetuating racism" by defending contestant Rachael Kirkconnell – who was caught attending an Antebellum party in 2018.

An insider close to the show explained to The Sun that the former face of the franchise must be “mortified” he isn’t coming back – though he reportedly is attempting to get his job back.