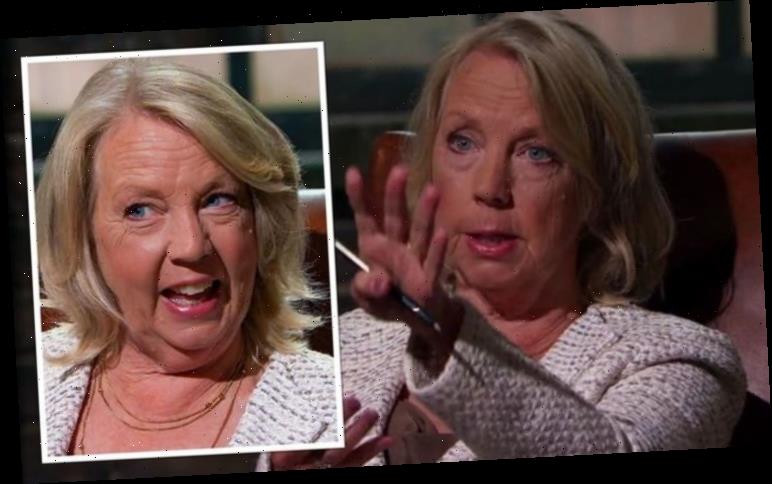 Dragons’ Den is opening up for business again. The show is returning on Thursday for its series premiere on its new home on BBC One, after airing on BBC Two for 15 years. For the occasion, the opening sequence has also been given a makeover. But Deborah Meaden and her fellow dragons Sara Davies, Peter Jones, Tej Lalvani and Touker Suleyman are all returning as usual.

Among the ideas hoping to pique their interest this season are a tea subscription business, an eco-friendly alternative to the drinking straw and skincare range designed for hard-working medical staff.

As more investment-seeking entrepreneurs face the Dragons with their pitches, Deborah has opened up with advice to those poor souls.

Appearing on ITV’s This Morning with Phillip Schofield and Holly Willoughby, she outlined her requirements for a successful pitch: “I gotta be able to trust people.”

“The Den is a really small part of it because we have actually got to work with these people after, so I’ve got to believe them and trust them,” she explained. 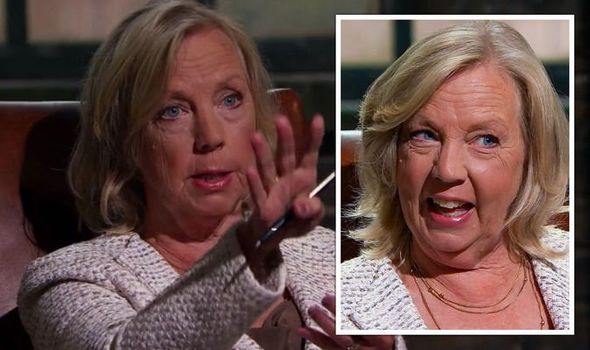 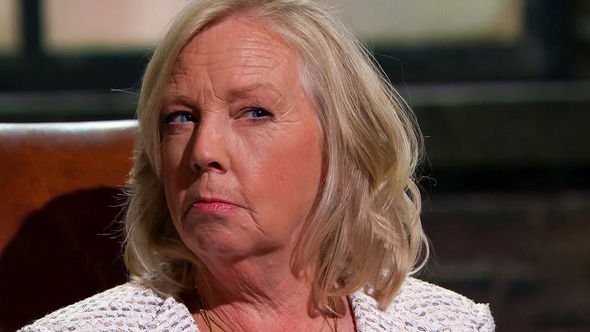 The Dragon went on to recall a fond memory from a previous season and said: “One of my great investments came into the Den holding hands with his wife saying ‘I’m absolutely terrified and I am terrible with numbers and I am going to get my numbers wrong.’

“Had he come in and bluffed I probably wouldn’t have invested,” she revealed.

“But as he came in with a great little product but no ideas about the numbers I thought ‘You know what, I can work with you. We can do this’.”

At the end of the day, her advice is just to be honest: “You got to be what you present yourself as, as far as I am concerned.” 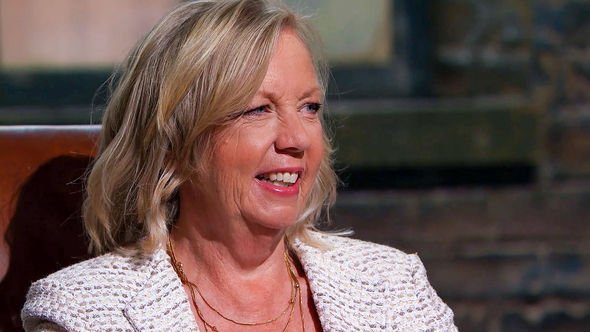 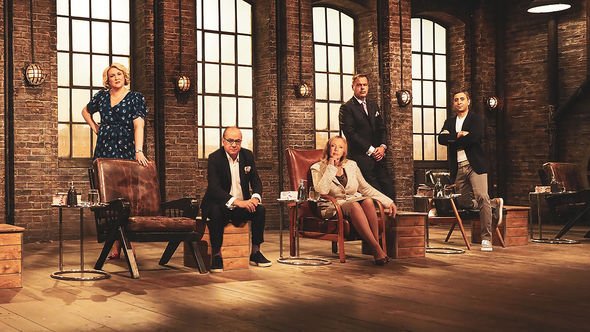 But not before throwing a swipe at the poor man for not remembering his numbers.

“If you put yourself forward as being a really good business person, then you are going to have to follow that up with your numbers because you don’t have to remember that many numbers: turnover, gross profit, net profit.

“That’s not that hard,” she added.

Holly then asked the businesswoman how she can separate her emotion from the product she is being pitched: “Well, you do because a business has to make money.”

Deborah also said how she believes the decisions made purely on the strength of the business idea work the best so she has to manage her feelings.

“I have to be able, I have learnt that, to control those emotions.”

Contrary to what viewers might think though, the Dragon admitted she does have a heart: “I do a little bit with my heart.”

“Sometimes I think ‘Actually this has got legs, it might not be the biggest business in the world but we can make this work’.

“But I won’t invest in a business that I know won’t work just because I feel sorry for people,” she said sternly.

“I think that actually can be a little bit patronising.”

Dragons’ Den starts again on Thursday, April 1 on BBC One at 8pm.