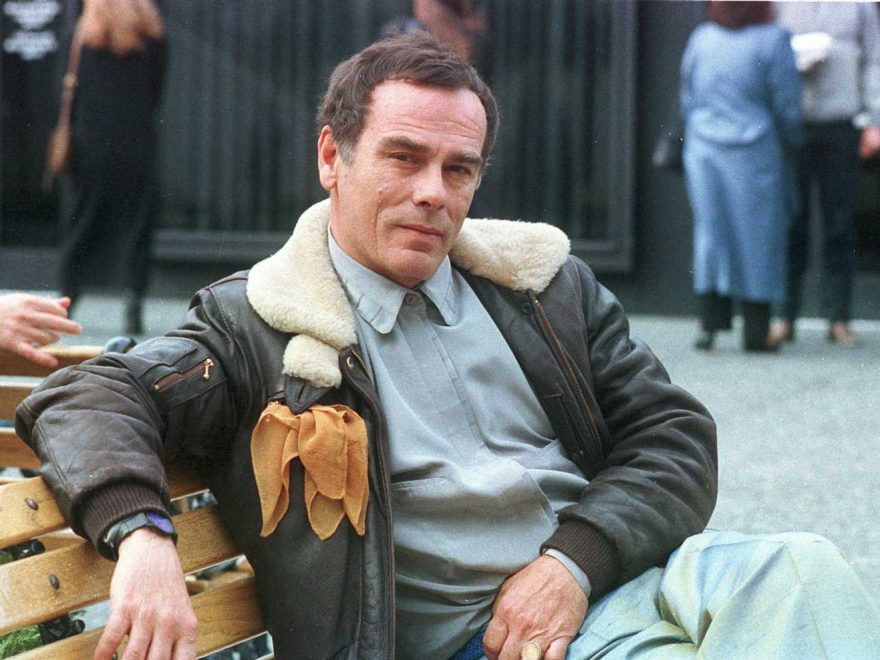 Stockwell, born in 1936 in North Hollywood, California, began his acting career as a child star on Broadway, later appearing in films like Anchors Aweigh opposite Frank Sinatra and Gene Kell, Kim alongside Errol Flynn, and Long Day’s Journey Into Night with Katherine Hepburn.

Stockwell went on to have a highly successful film career, with roles in Paris, Texas, Blue Velvet, Dune, and Married to the Mob, the latter earned Stockwell a Best Supporting Actor Oscar nomination.

But the actor will be remembered by many for his starring role as Admiral Al Calavicci in sci-fi series Quantum Leap, which ran for five seasons between 1989 and 1993. Quantum Leap earned Stockwell numerous awards nominations, both at the Emmys and the Golden Globes. He won the Golden Globe for Best Performance by an Actor in a Supporting Role in 1990.

This story is developing