Once Disney’s acquisition of Fox appeared inevitable, Marvel fans began wondering what it would mean for Deadpool. After all, Ryan Reynolds had headlined two huge hits as the character and showed no signs of stopping. Now at last, it appears Deadpool’s arrival into the Marvel Cinematic Universe (MCU) is imminent. But will he keep his R-rated edge in the MCU? 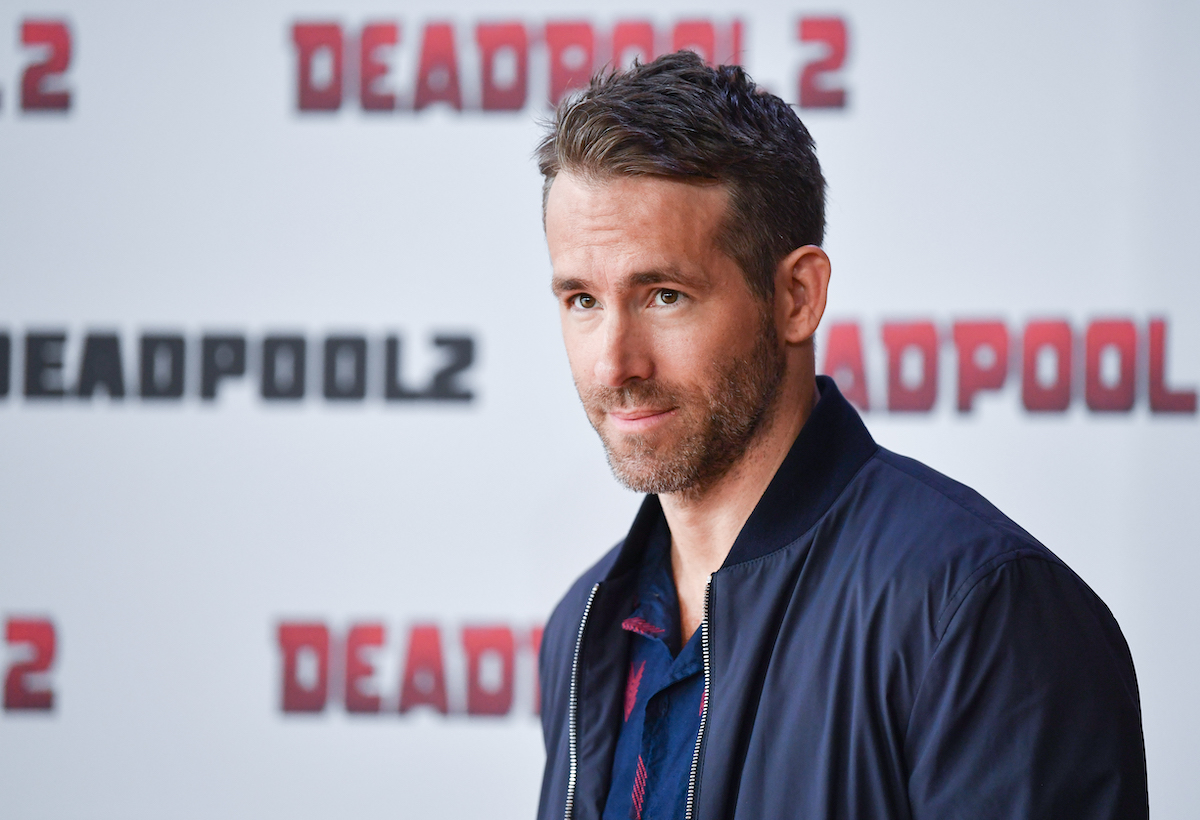 Ryan Reynolds’ future as Deadpool has been uncertain for a while

Disney’s acquisition of Fox became official in March 2019. Yet, for more than a year and a half, fans had little concrete information to work with regarding the so-called Deadpool 3. Reports came in that Reynolds would reprise his role in the MCU. But it soon seemed he and Marvel Studios were perhaps struggling with how best to approach Deadpool going forward.

After all, the MCU has become fairly family-friendly under its Disney ownership. That’s how the franchise has managed to build such consistent success by tapping into the heroes’ broad appeal. Reynolds’ Deadpool series has so far been anything but tame when it comes to violence, language, and sexuality. So fans worried the character wouldn’t be the same in the MCU.

Finally, after a lengthy period with few official updates, Marvel Studios is actively working on Deadpool 3, according to Deadline. Marvel has hired screenwriting sisters Wendy Molyneux and Lizzie Molyneux-Loeglin — best known for their Emmy-winning work on Bob’s Burgers — to write the film. Reynolds, of course, will return as Wade Wilson aka Deadpool once again.

Plot details remain a mystery, but Reynolds and Marvel Studios have both been involved in development. As with the first two films, Reynolds will serve as a key producer as well as the star of Deadpool 3. Director David Leitch (Hobbs & Shaw) isn’t expected to return for the film after helming Deadpool 2. So far there’s no indication who might succeed him.

Deadline also touched on perhaps the biggest question Deadpool fans have about the upcoming third movie. According to the site, the character’s upcoming MCU movie “is still expected to be rated R like the previous two installments.” That’s good news for fans who were hoping Marvel Studios would be open to sticking to Reynolds’ in-your-face vision for the character.

However, it’s likely that Deadpool will still be censored or otherwise toned-down if he appears in a Marvel team-up movie. It’s even possible he could make a surprise appearance sometime in Phase 4 of the MCU, setting the stage for Deadpool 3. Moreover, that movie will likely be the first R-rated MCU movie. Perhaps the studio’s Blade reboot will take a similar approach.