Dead To Me is coming back – two and a half years after it was last on Netflix.

The Christina Applegate and Linda Cardellini-fronted dark comedy will return for its third and final season on November 17.

The second season of the Liz Feldman-created series premiered in May 2020 and was renewed for its third and final run in July 2020. The pandemic delayed its return.

“All roads have led to this,” says the teaser trailer, which you can see above.

At the end of the second season, Applegate’s Jen and Cardellini’s Judy are struck in a car crash by a drunk Ben, one of the two characters played by James Marsden. They wake up, both injured but alive, after a series of confessions, murders and financial bonanzas.

“I know you think you’re the reason all our problems started,” Jen’s voice is heard in the teaser. “But they existed long before we met and I’m so glad that we met, you were the best friend I’ve ever known and we survived because we had each other.”

Dead to Me has been a breakout commercial and critical hit for Netflix – its first season was watched by 30M households in its first month, ranking fourth on Netflix’s Top 10 Most Popular Series of 2019 in the U.S. and scoring Applegate an Emmy nomination.

Earlier this year, Feldman, who has an overall deal with the streamer, scored a greenlight for her new dark comedy No Good Deed, which follows different families vying to buy the very same 1920s Spanish style villa that they think will solve all their problems. 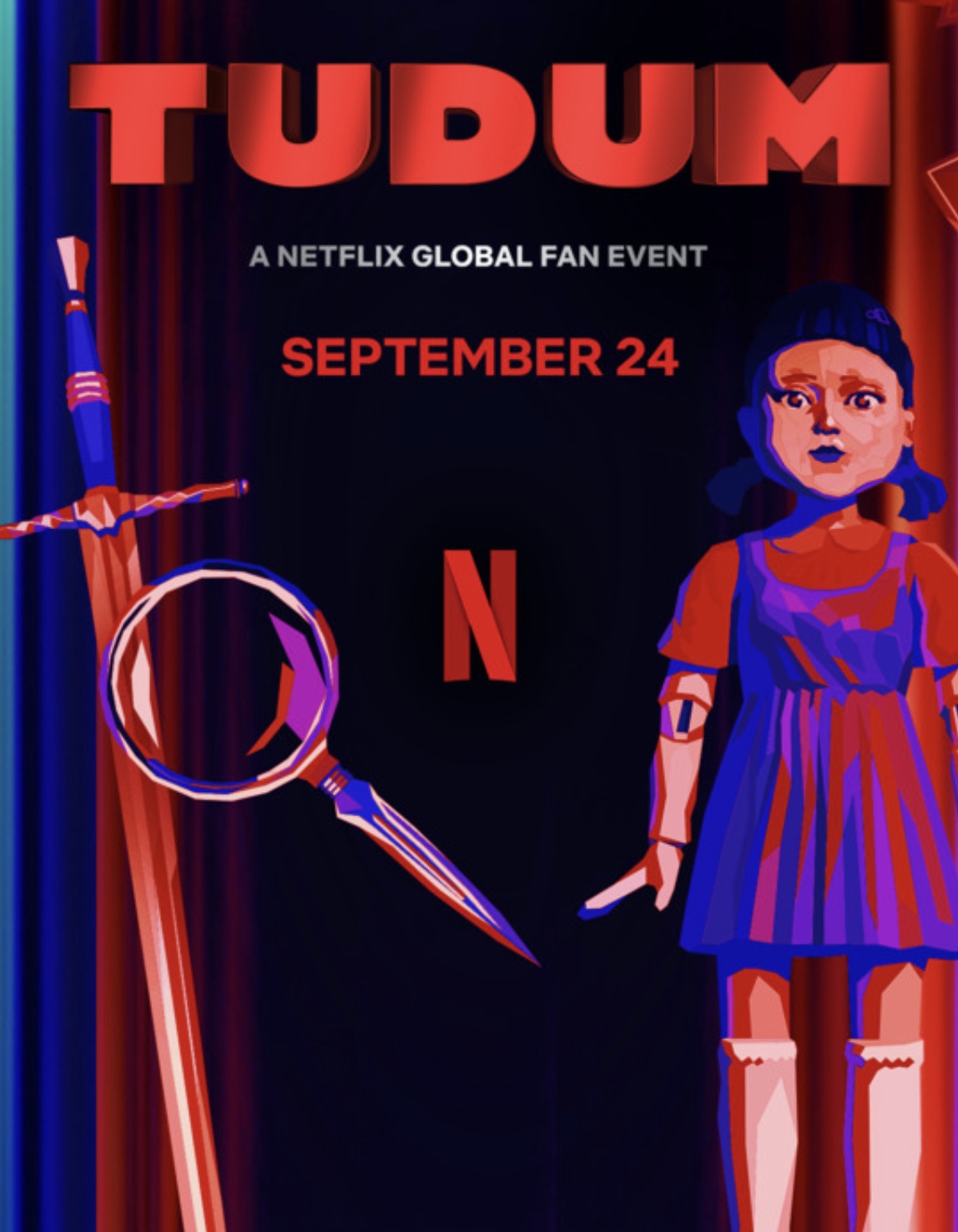