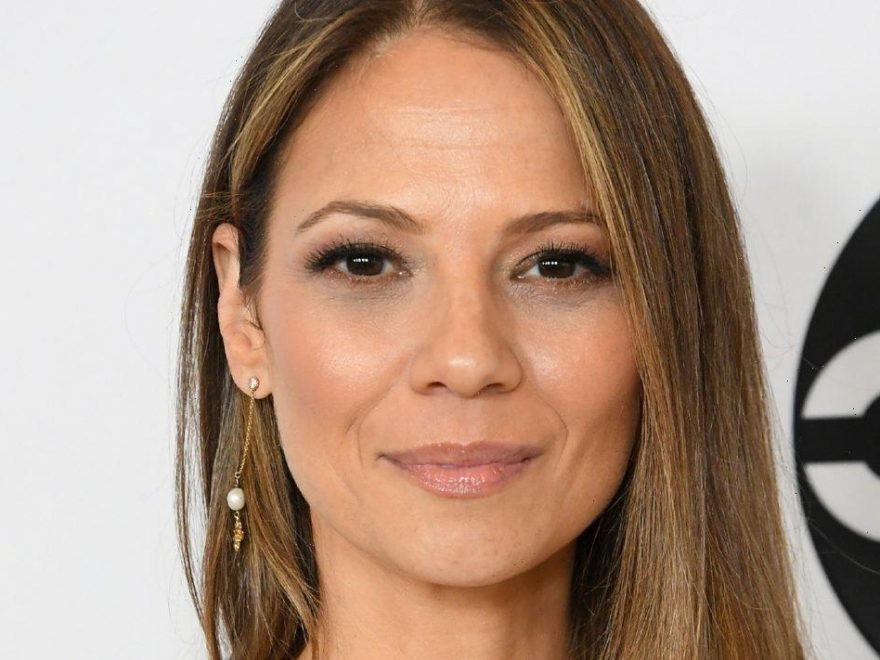 Days of Our Lives fans have been speculating about Ava’s deadly ways for quite some time now. And, that’s for a very good reason. Ava has been suspicious of Rafe and Nicole’s affair for quite some time. And that was even before they consummated their relationship on an office table. (Really, guys?) But, if you believe the latest speculation, she just might finish off Rafe once and for all this time. After all, if she can’t have him, nobody can, right?

[Spoiler alert: Potential spoilers for upcoming episodes of Days of Our Lives are ahead.]

On ‘Days of Our Lives,’ Ava already killed one character

For all that Ava is starting to plot and scheme against Rafe (and who can blame her, really) for the whole Nicole situation, she still hadn’t committed murder quite yet. That all changed on the December 30 episode of Days of Our Lives. According to SoapHub, that was the day that Ava committed a murder…of none other than the beloved Duke the Bear!

“Ava’s anger and her quest for vengeance are totally justifiable, and her straight-up assassination of Duke the Bear was a public service,” reports the outlet. “Now, how to properly distribute the teddy’s head, and torso, into her enemies’ beds?”

Most mafia princesses (allegedly) prefer horseheads to Vermont Teddy Bear heads, but whatever works for you, Ava.

According to a different report from SoapHub, the first domino in this latest bit of Days of Our Lives drama fell on the December 30 episode of the show. At that time, Ava found out a juicy bit of information. And this information was really the impetus she needed to set her murder trap into place.

Our previous speculation about what Ava would do with the information about Rafe and Nicole’s affair suggested that the Vitali mob princess wouldn’t exactly take it lying down. And, as can perhaps be expected, she didn’t disappoint.

“She’s already teamed up with the villainous Philip to take down his ex, Gabi,” we reported. “It’s entirely possible that the Vitali mafia princess will want a quid pro quo for her hard work — and Philip will have no choice but to oblige. Given that she (allegedly) had a hand in poisoning Rafe, who’s to say she won’t take things to the next level when it comes to him? And we haven’t even gotten into what she’ll do to Nicole when she finally gets a hold of her. Nicole, you in danger, girl!”

Now, as fans of Days of Our Lives know, Philip is currently off the canvas. (More’s the pity.) But that doesn’t mean Ava’s devious plan isn’t locked and loaded.

Is this the week she finally kills him?

“Rafe will try to make things work with Ava, but he’ll eventually realize she knows about the betrayal and has been plotting against him,” reports Celeb Dirty Laundry. “Days of Our Lives fans can expect Rafe to solve that mystery too late. There’ll definitely be some danger involved as well build to the climax of this Days storyline, so it’s easy to imagine Ava holding Rafe captive for a bit. Ava may vow to kill Rafe since she’s capable of that sort of thing. Bottom line, Rafe will catch on awfully late in the game and will land in serious trouble as a result.”

Of course, this is all just speculation. Rafe’s a cop, after all, and he probably has a few tricks up his sleeve as well. But we’ll just have to tune in to upcoming episodes of Days of Our Lives to find out for sure.