DAVID Beckham can be seen posing up a storm as he models for the London-themed hotel that he helped to design in Macao, China.

The 45-year-old star grins alongside several famous British symbols – including a London bus and a red postbox.

In a promotional video, the father-of-four walks through the streets of London tagging things that he wants to take with him to Macao, which is close to Hong Kong.

Amid the busy streets, stylish David walks past a red bus – and the vehicle's final destination gives a sweet but subtle nod to his wife Victoria.

News of Becks' involvement with the hotel was first announced last November, and it is finally open for business – with the Louis Suite costing around £230 a night while the Windsor offering goes up to £615.

The retired football star worked with Sands China to promote The Londoner as their brand ambassador.

The hotel is inspired by the UK capital city, with the exterior representing Westminster and the Houses of Parliament – and a large replica of Big Ben outside.

Guests will be greeted by a large glass atrium when they go in, along with gold and marble decor throughout.

He previously told Travel + Leisure: "We’re going to have everything from our iconic black cabs outside to mini-recreations of some of London’s most famous streets inside, like Bond Street and Saville Row." 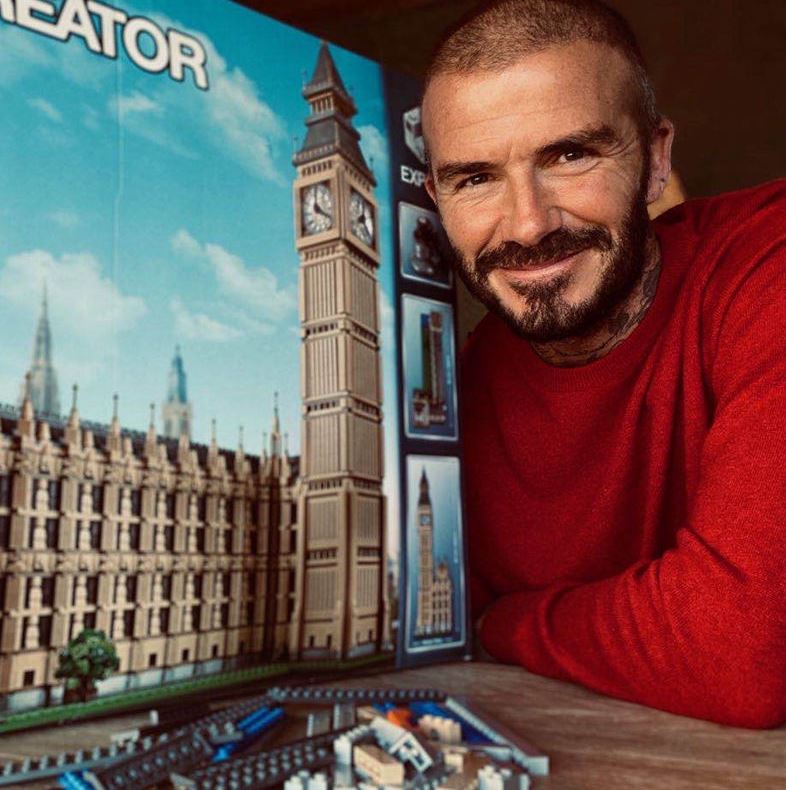 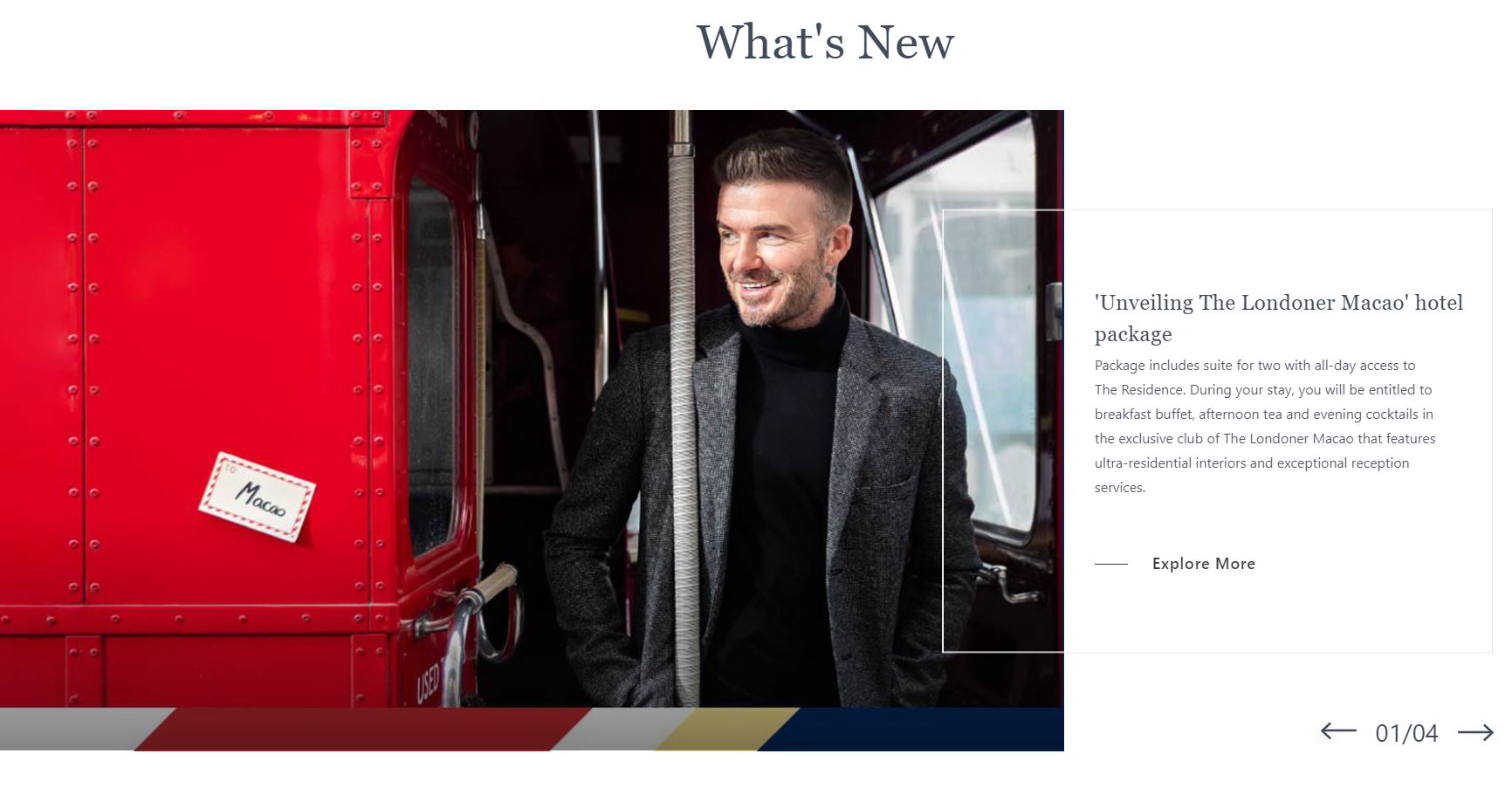 In terms of dining, David opted for British gastro-pub will be run by his pal Gordon Ramsay at the hotel, with traditional pies and Sunday roasts.

Portuguese and Chinese restaurants and bars will also be opening as Macau was a former Portuguese colony.

A large shopping centre called Shoppes at The Londoner features over 150 fashion and lifestyle boutiques and stores, from high street to haute couture.

Live events and screenings will be showcased at the entertainment venue on-site, with the capacity for 6,000 people.

A series of London-based attractions will also launch in 2021, including a red phone booth where guests can "talk to Londi the Corgi", giant tea cups, and a "fun-filled meet and greet adventure with David Beckham inside an iconic British black cab".

The latter sees the star virtually guide guests around his favourite spots in London. 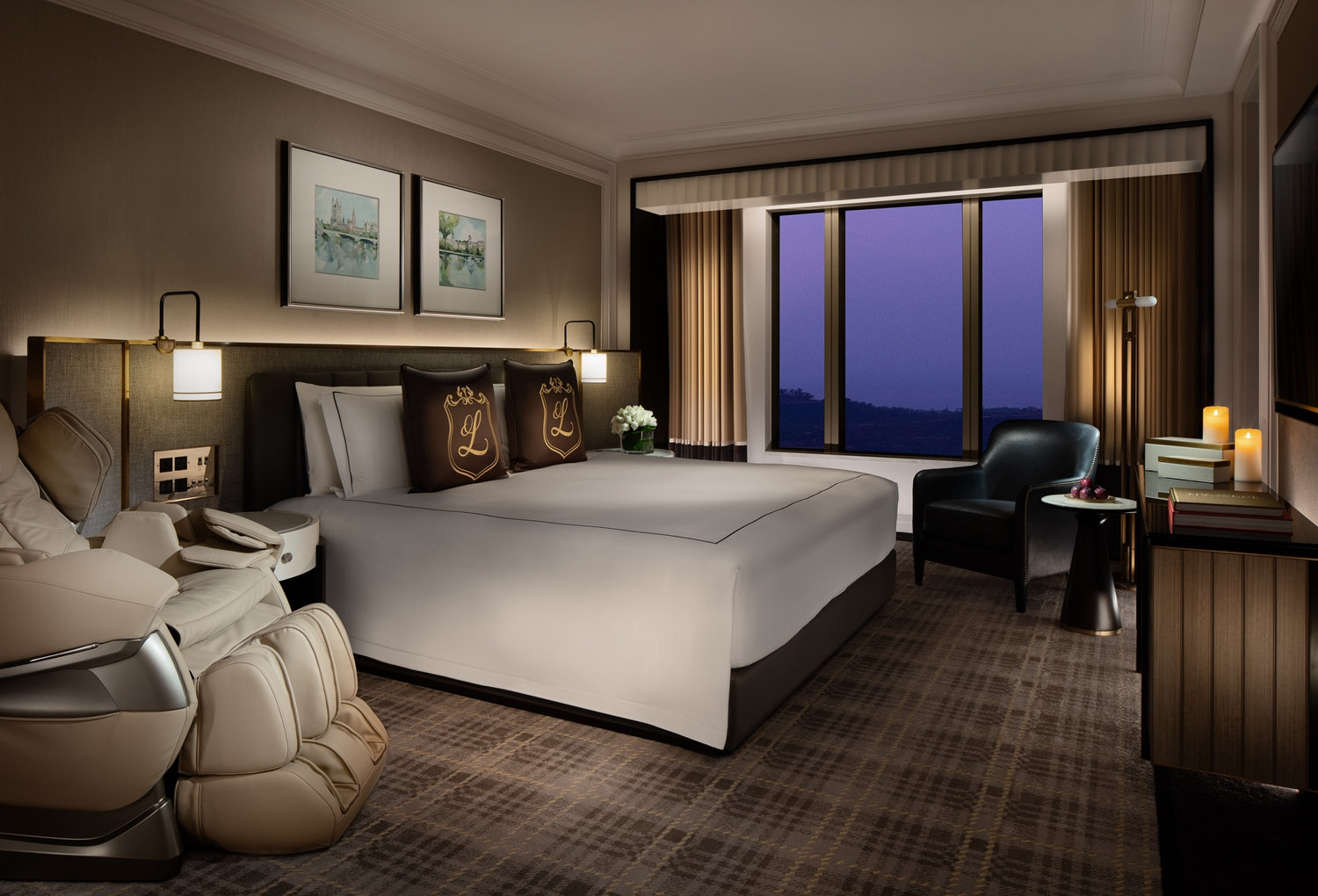 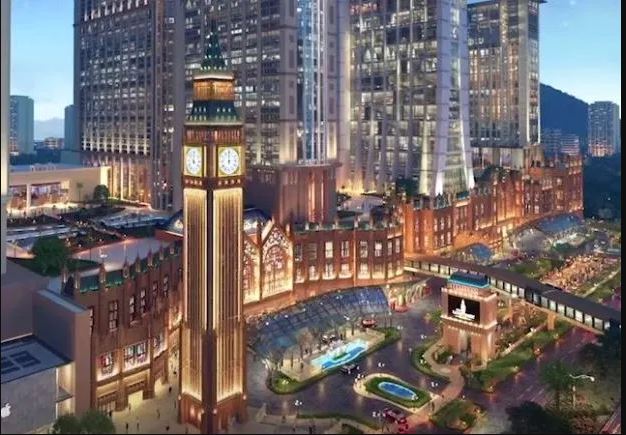 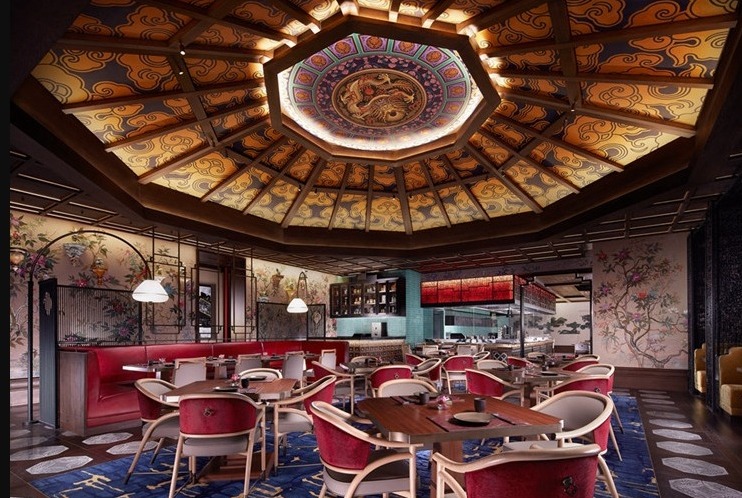 According to the website: "The Londoner Macao is a celebration of timeless British design.

"The experience begins with the exterior facade, modelled on the iconic Palace of Westminster and Houses of Parliament, complete with the 96-metre Elizabeth Tower and spectacular clock face.

"Crystal Palace is a light-filled, palatial atrium, modelled on Claridge’s of London and the Palace Hotel, exemplifying the greatest in Victorian design and construction in glass and iron."

A French inspired hotel in Macau called The Parisian located opposite The Londoner opened in 2016.