Netflix’s hit series Dark wrapped up for good several months ago after season three landed on the platform. The show has proved to be one of the most mind-bending viewing experiences ever in the golden age of television, trumping the likes of Westworld in its plot intricacies and Game of Thrones in its expansive cast. Fans of the show are loyal but have questions about the plot nonetheless including about two major characters Noah (played by Mark Waschke) and Adam (Dietrich Hollinderbäumer).

WARNING: This article contains major spoilers from Dark on Netflix

Season two of Dark delivered up quite a twist in the tale as it looked like Noah turned on his mentor Adam.

Noah discovered the truth about his daughter Charlotte Doppler (Karoline Eichhorn), who was revealed to be mother of Elisabeth (Carlotta von Falkenhayn).

In turn, thanks to time travel, Elisabeth was also Charlotte’s mother and gave birth to her in the future.

When Noah learnt about Charlotte, who he thought had been kidnapped from he and Elisabeth (Sandra Borgmann) by Adam, he went to take revenge on him. 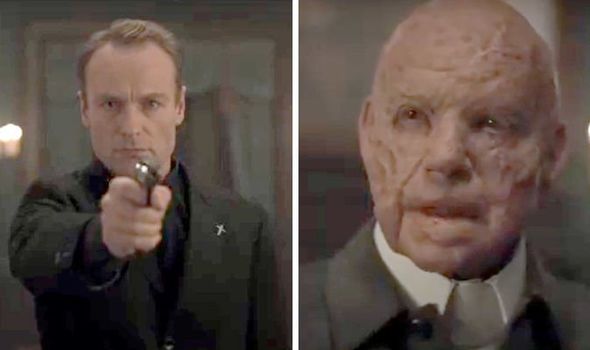 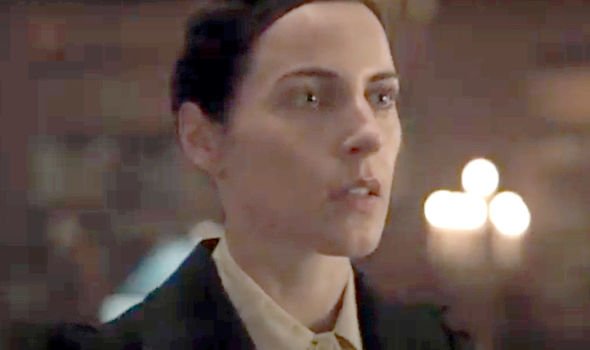 The enraged priest entered the headquarters of Sic Mundus with a gun loaded and ready to kill Adam.

Adam looked unfazed at Noah’s arrival and told him to go ahead and shoot.

However, each time Noah tried to fire the gun, it seemed to catch and he failed in his execution attempt.

Noah was then murdered by his own sister Agnes Nielsen (Antje Traue) who shot him dead, bringing his arc to an end. 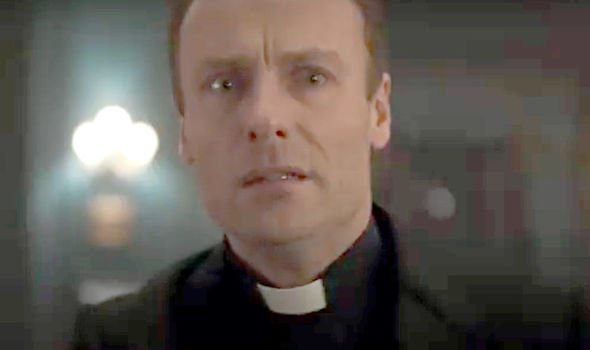 Some may be wondering why Noah was unable to kill Adam, but it looks like the simple answer was: it was all part of the cycle.

Adam has a greater role to play later and so can’t die with essentially events not allowing it to happen.

Something similar happened in season three when Jonas Kahnwald (Louis Hofmann) tried to kill himself after he failed to save Martha Nielsen (Lisa Vicari).

Jonas tried to take his life in a similar manner to his father but kept failing with Young Noah (Max Schimmelpfennig) telling him it wasn’t part of the chain of events and so it couldn’t happen. 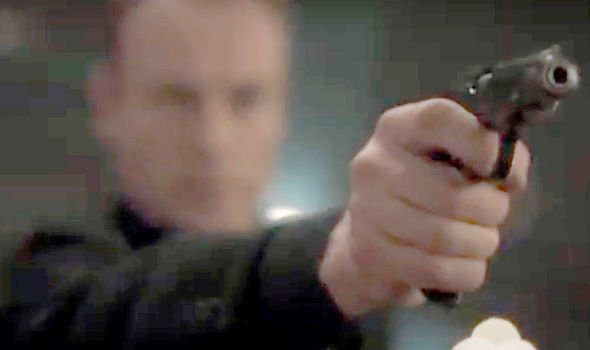 Several Dark fans have also waded in on the moment between Noah and Adam.

One user called kaarenn78 said: “Also he was struggling with it because he was not meant to shoot Adam. He couldn’t get out of the cycle.”

A second Redditor amandalab went on to explain: “Exactly. When I first saw the part where Noah tries to shoot Adam, and Adam is so confident about Noah not succeeding (‘go ahead, do it’, ‘you still don’t know how to play the game’), my thoughts were: how can Adam be so confident that Noah won’t kill him at that very moment?

“But after finishing S2 it is so obvious. Adam knew that Noah wouldn’t [sic] succeed at that moment, because Adam still had to go to 2020 and kill Martha, and trigger what led Jonas to become Adam.

“If Noah killed him, then he wouldn’t be able to shoot Martha and Jonas wouldn’t carry the pain Adam was referring to.

“But the Adam Noah tried to shoot already experienced that pain when he was young Jonas, because older Adam did shoot Martha.

“So he knew that he would not be shot at that moment. That is the game. It’s bizar [sic] how well crafted this show is.

“I can watch the seasons over and over and still be mesmerized by how some things were right in front of us the whole time. Really, this show is the best show I’ve ever seen.”

So it seems, at this moment, Adam needed to survive so he could continue moving the cycle forward and if he was dead, this couldn’t happen.

As season three revealed, the knot was self-perpetuating and needed to maintain itself with everything locked in an infinite cycle including the survival of Adam.

Dark seasons 1 to 3 are streaming on Netflix now