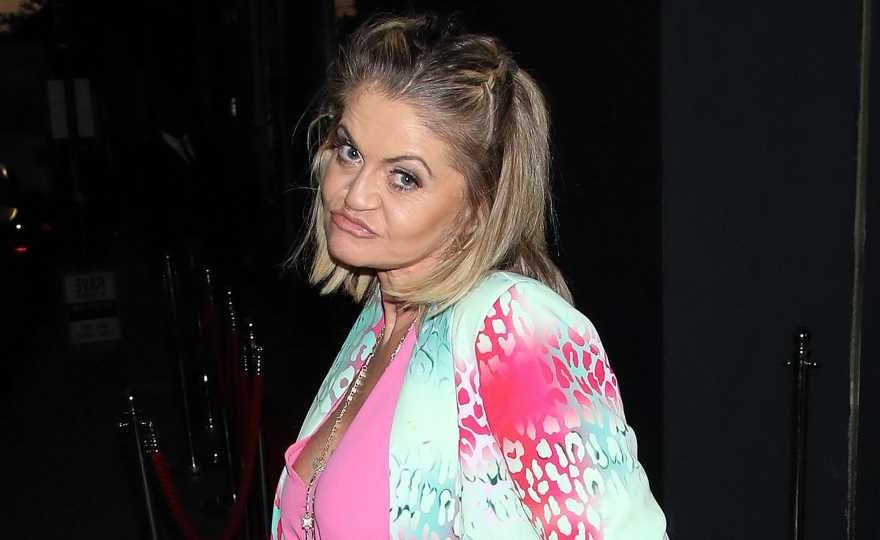 DANNIELLA Westbrook has shared a tribute to her dad Andrew in a touching Father's Day post on social media.

The father and daughter duo posed for a selfie together as the former EastEnders actress gushed that he was "amazing". 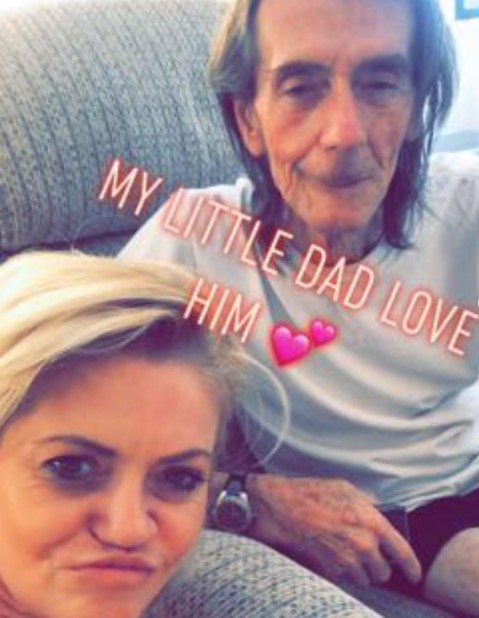 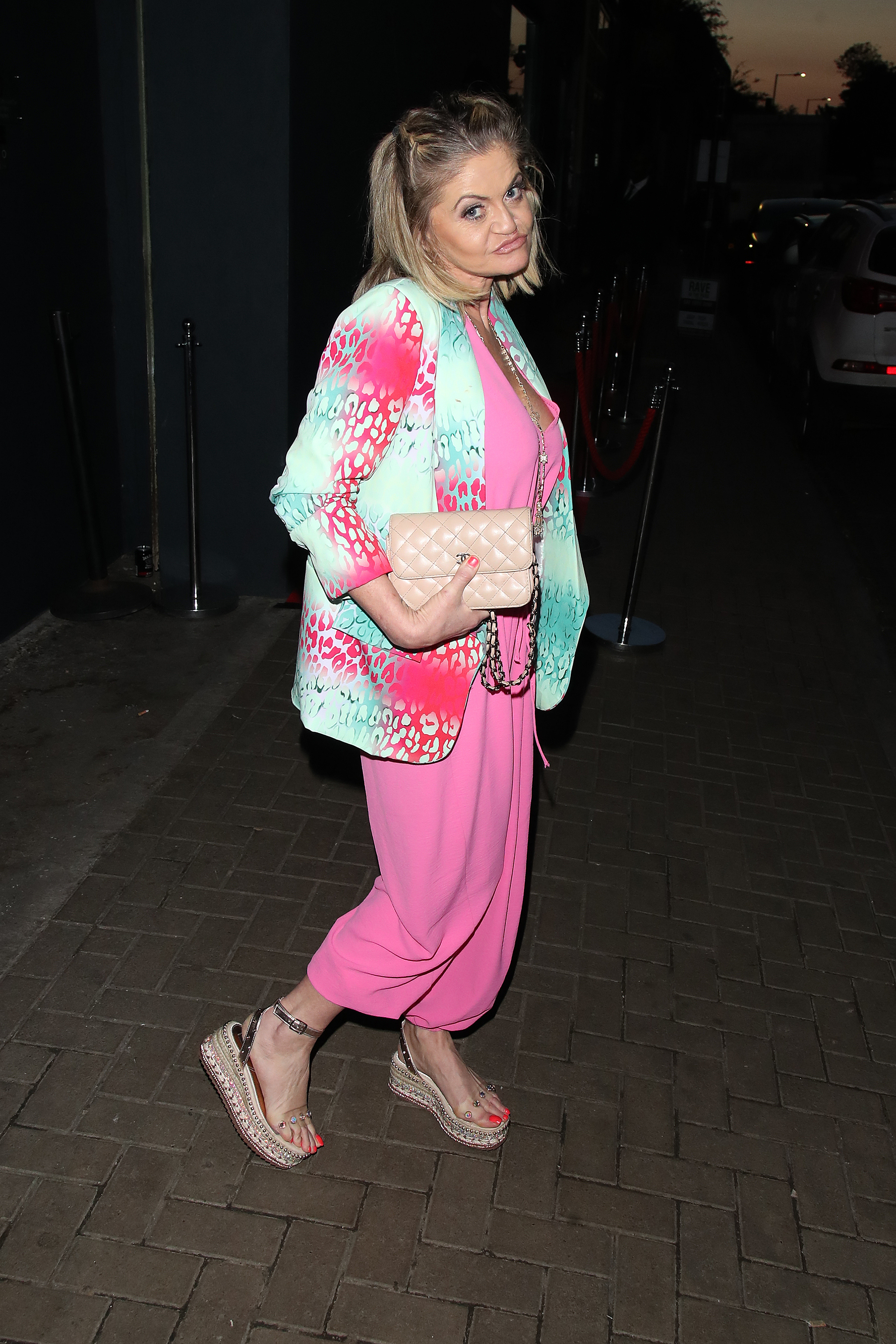 Danniella, 48, posed for a sweet snap alongside her dad Andrew, 74, who she revealed suffers from dementia but "still remembers" her.

The Instagram snap saw the actress fix a pout towards the camera as she leant in towards her dad, who sat in a comfortable armchair.

"My little dad, love him," Danniella had written over the post, before heading to the comments to heap praise on Andrew.

"Happy Father's Day to the amazing men in my life," she wrote. "The first, my dad who has dementia but luckily still remembers us all. 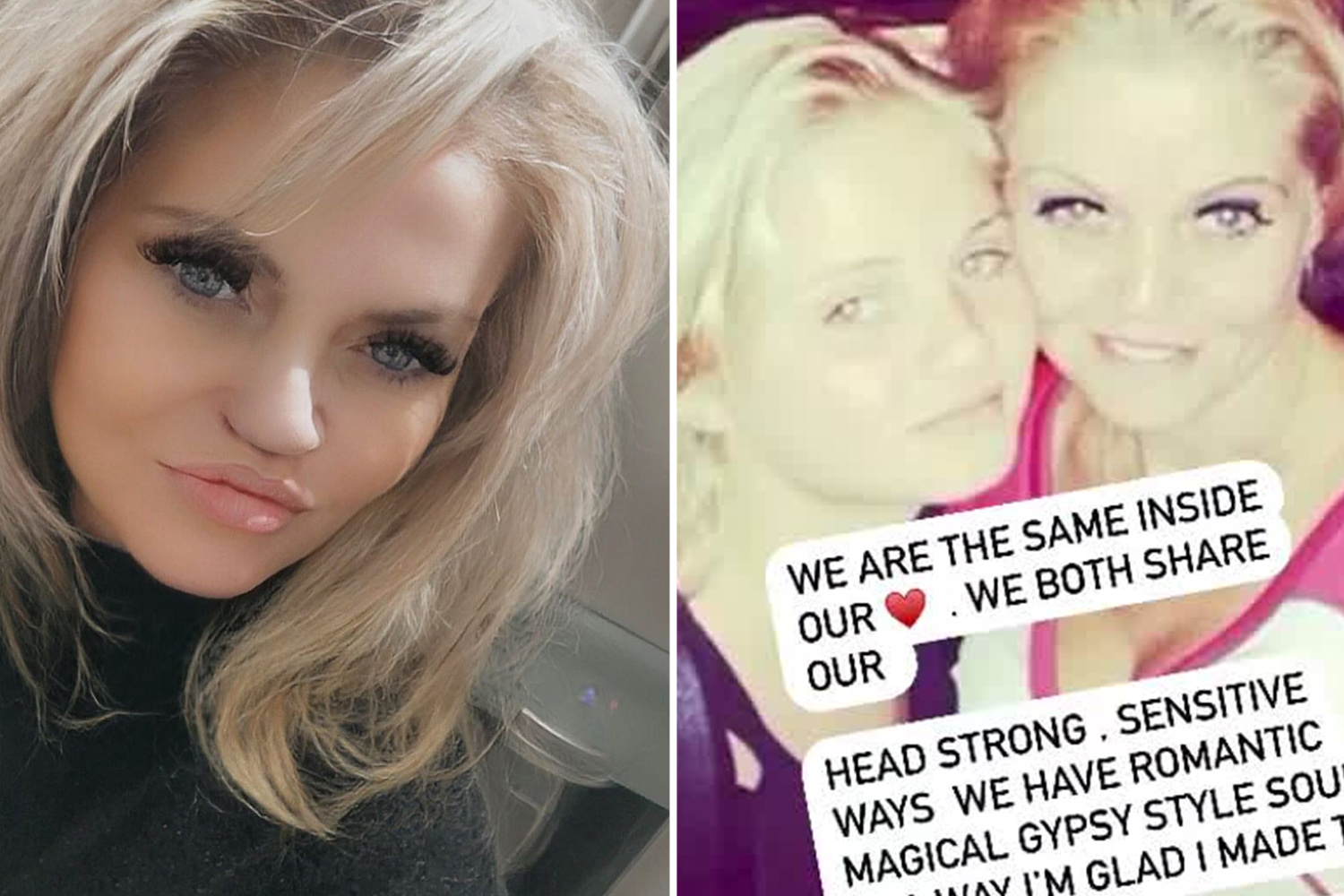 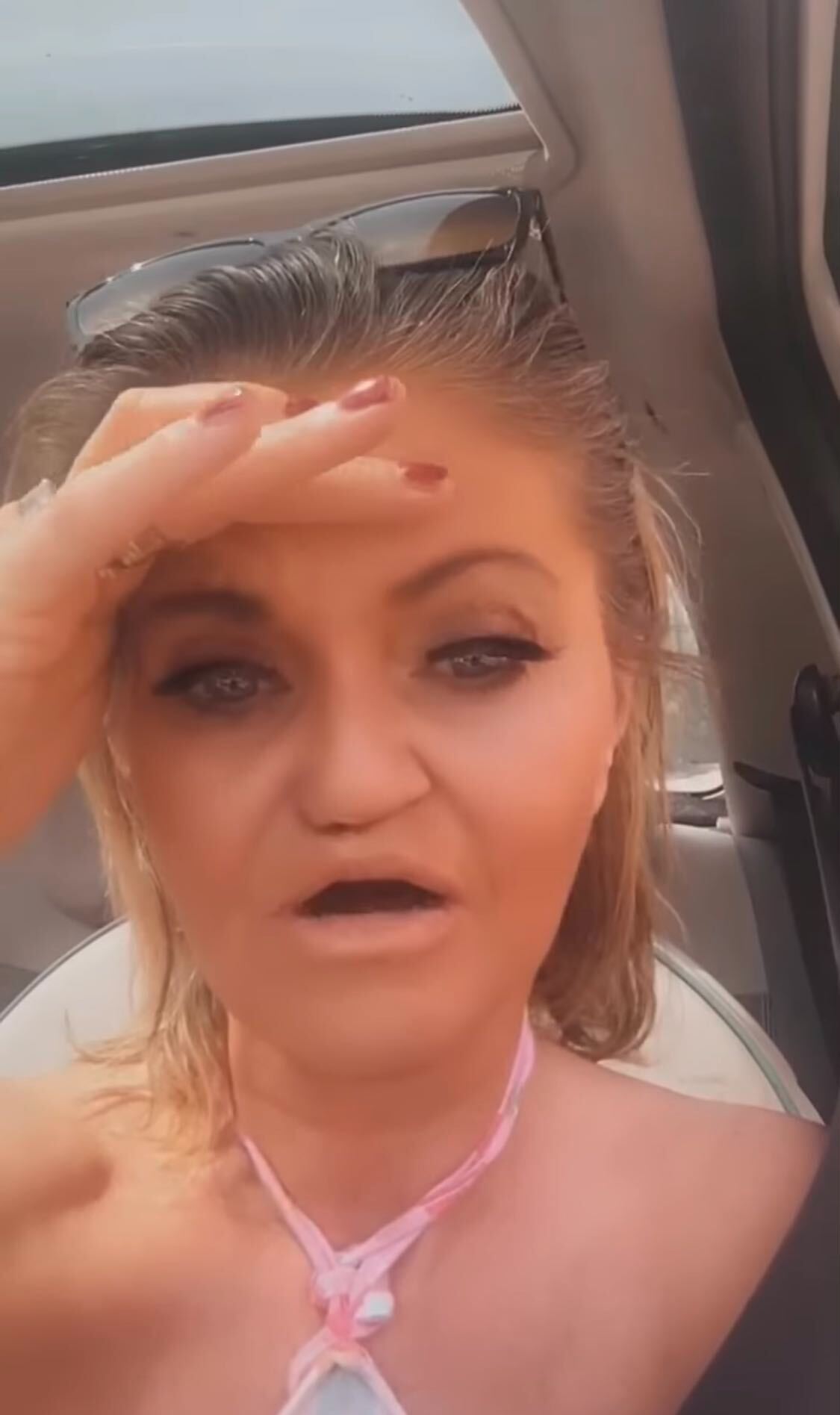 "Thank you dad for being amazing all our lives and we love you."

Danniella went on to pay tribute to her step-dad Eddie, who she said she "doesn't know where she would be" without, in a second snap.

"Thank you for being funny full of love laughter good advice and the best bloody cook in the world," the star went on.

"Have a fabulous Father’s Day both of you and know that both the kids and myself and Bobby love you both very much."

It comes days after Danniella helped save the life of a vulnerable fan who said he was going to kill himself on Instagram Live.

The actress frantically took to Instagram to ask followers to track him down after her daughter Jodie alerted her to his broadcast.

Danniella and her daughter Jodie, 21, eventually spoke to him through Instagram and managed to calm him down.

She also revealed police managed to locate him and went to the house where the broadcast was being made.

She later shared a screen shots of a message she sent to the distressed fan, which said: "You are saving yourself, all my followers wish you nothing but strength love and support."

The fan replied: "Thanks Daniella really appreciate it. This is the police and ambulance have been and gone."

Danniella has recently moved back to Essex after moving out of London to a cottage in Yorkshire.

I’ve got big boobs and was shaken by the gorgeous £9.50 bras in Asda

It's just three weeks since the actress was rushed to hospital with the blood infection septicaemia.

The condition, which could have been life-threatening, saw her bedridden for several days.