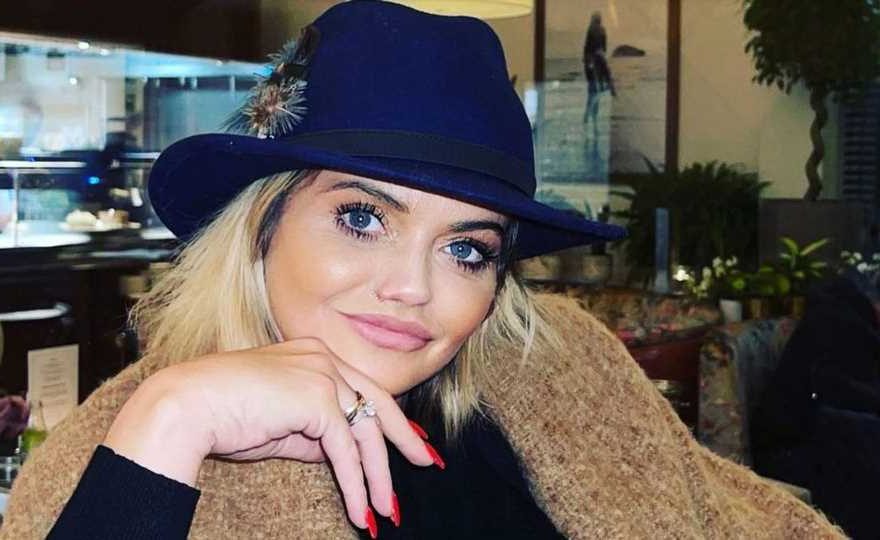 DANNIELLA Westbrook has shared a meaningful post about loyalty with her followers.

It comes just weeks after the 48-year-old denied she had split from her fiancé, who is due to be released from prison soon. 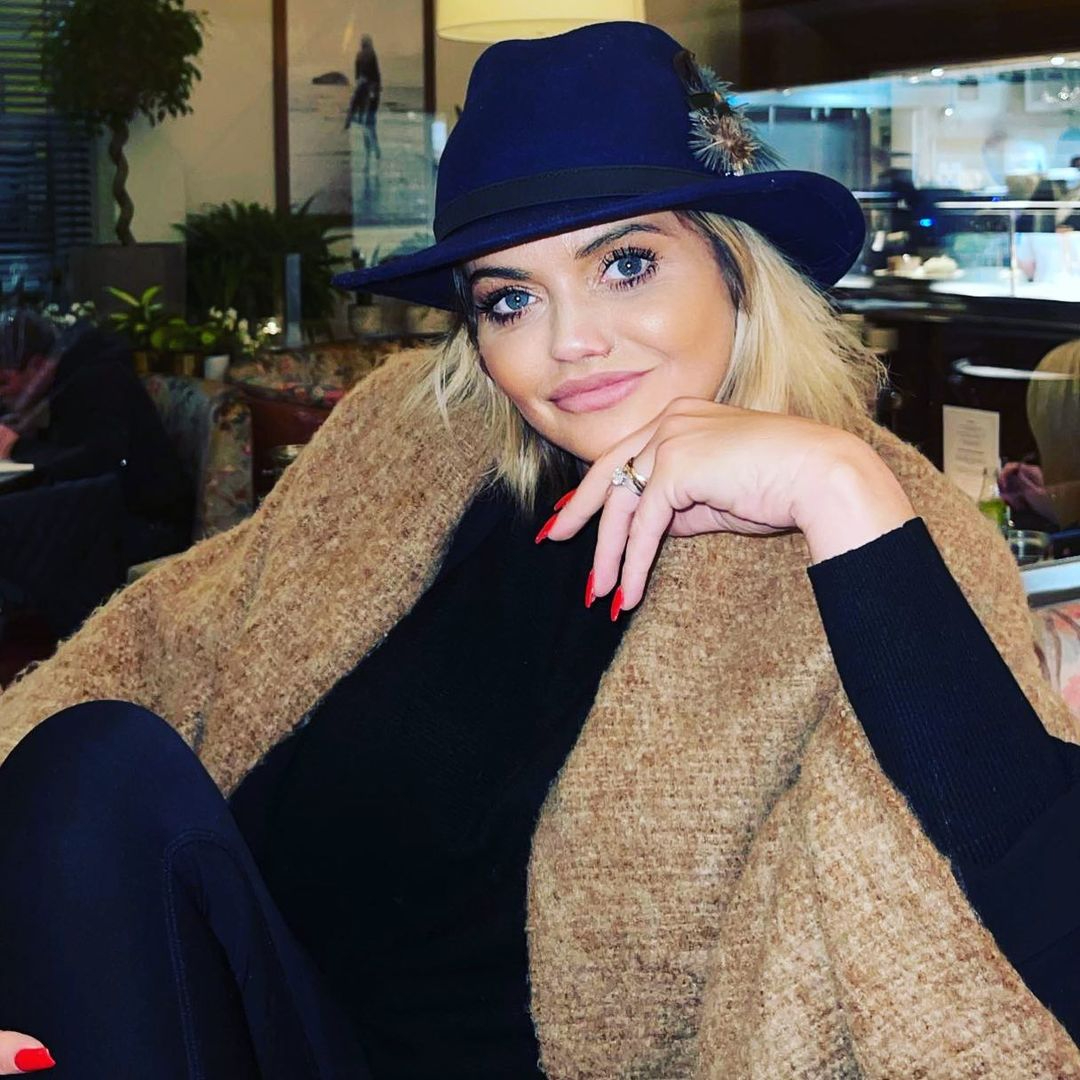 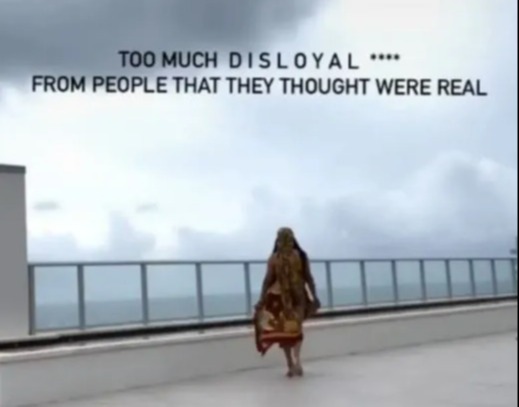 Clearly in a reflective mood last night, Danniella posted a video of a woman walking as a message popped up on screen.

It read: “The most loyal people don’t have too many friends because they witnessed too much disloyal **** from people that they thought were real.”

Suggesting it really resonated with her, Danniella added: “Drop a heart if you agree.”

The ex EastEnders star has previously shared a number of cryptic posts about being "better off" alone and "trusting her instincts". 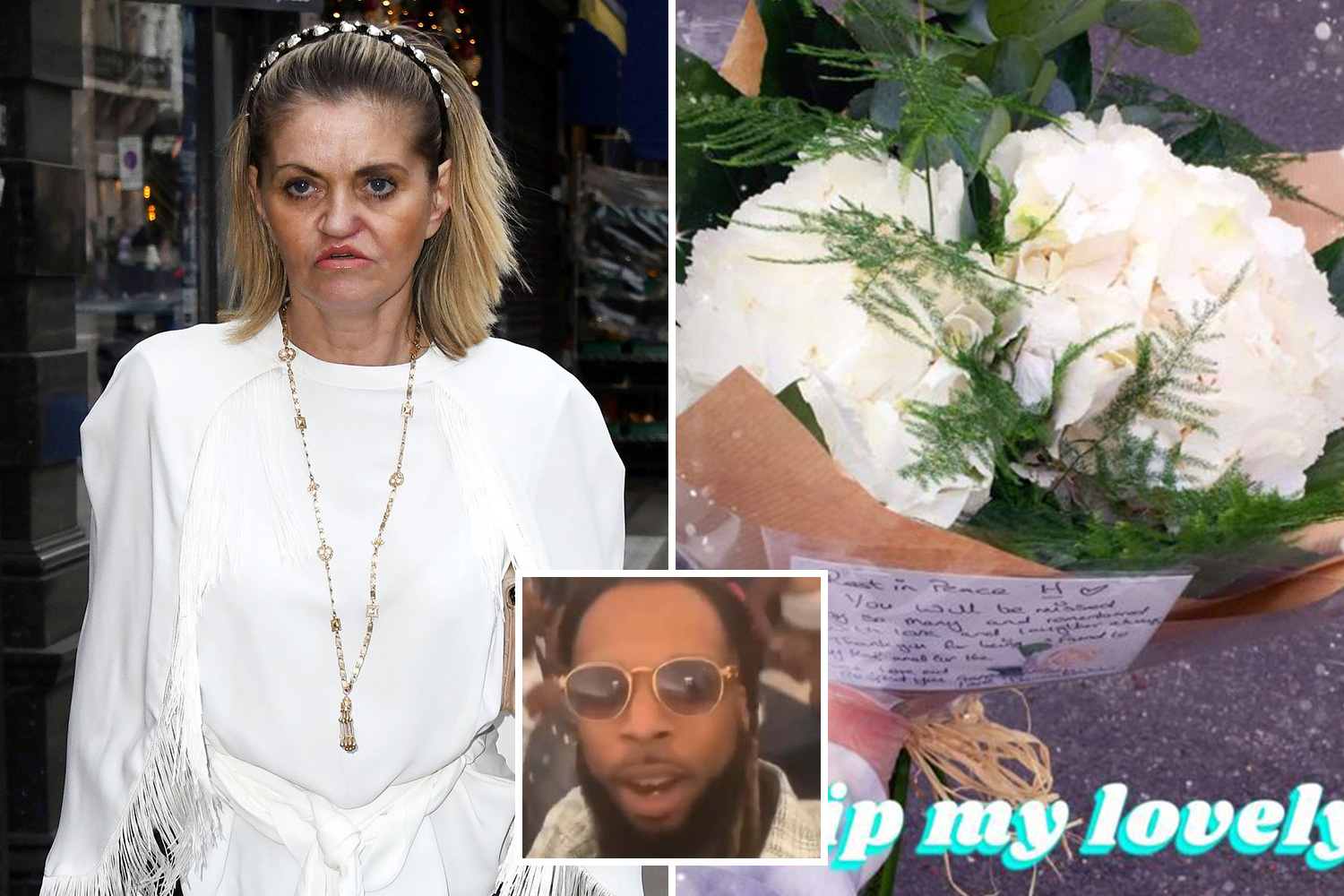 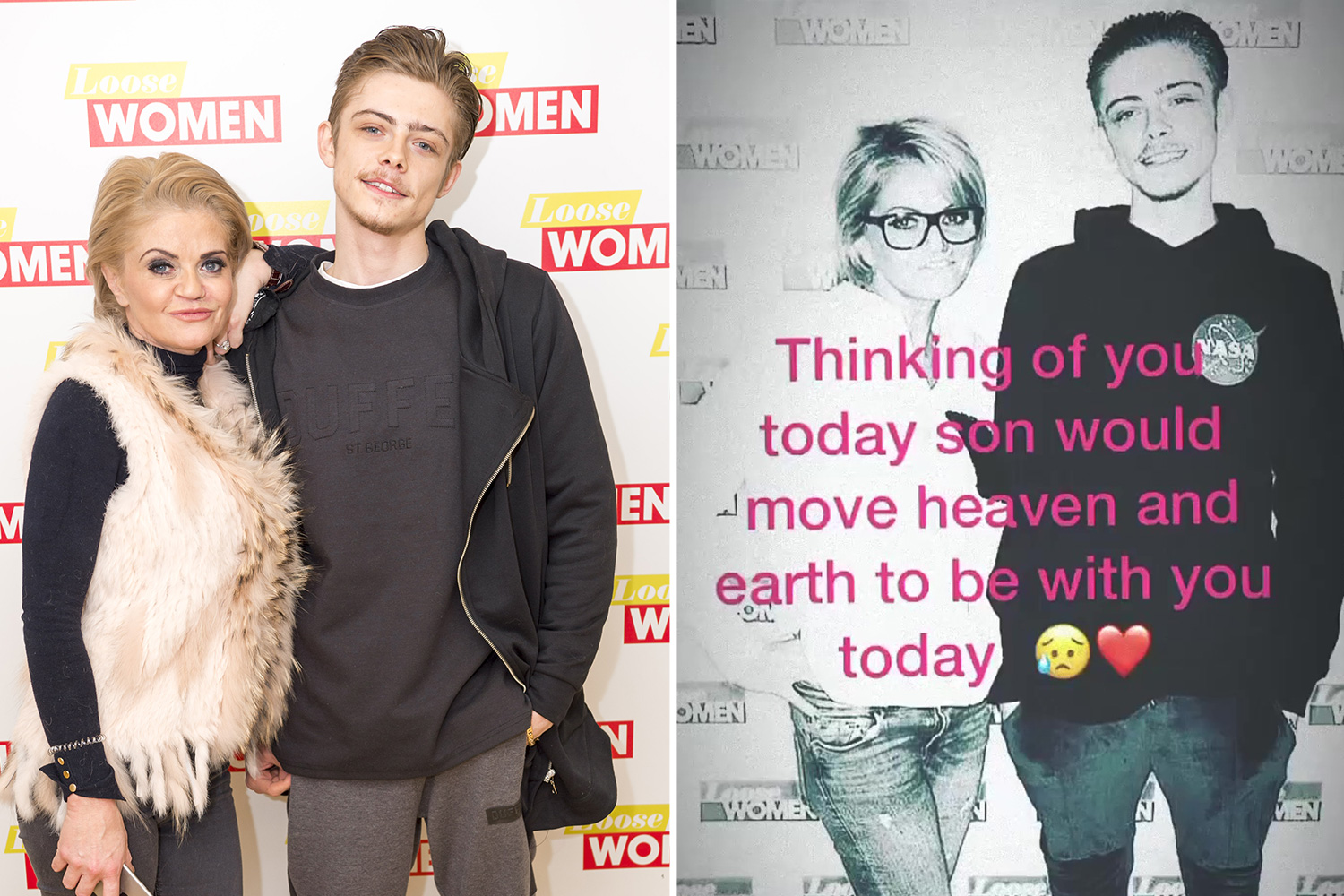 However, she recently insisted that her relationship was still going strong, saying: "I've just popped on quickly to say … I have not split up from my fella.

"As you can see we are well and truly still on and life is good."

Her beau, who she has named only as David, is set to be released from prison within months.

Danniella has said she is excited to start a family with the 28-year-old.

She said wanted her house "full of babies" when David, who is two decades younger, is released and would be happy to adopt.

Danniella said: "As you get older you realise what is important in life, it's like me with my fella now, we've known each other for years and gone back and forth.

"He eventually would have liked to have children, but I can't have any more children.