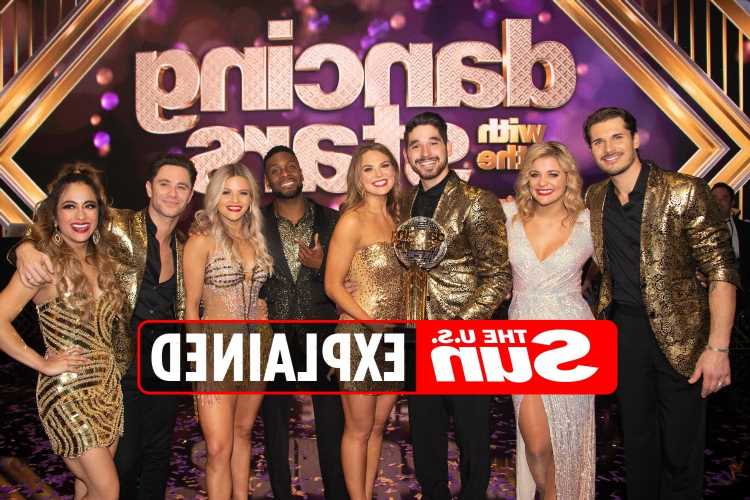 DANCING With The Stars is one of the most popular shows on ABC.

Professional dancers with celebrities team up every week to showcase their dancing routines to the judges in hopes to be saved from elimination. 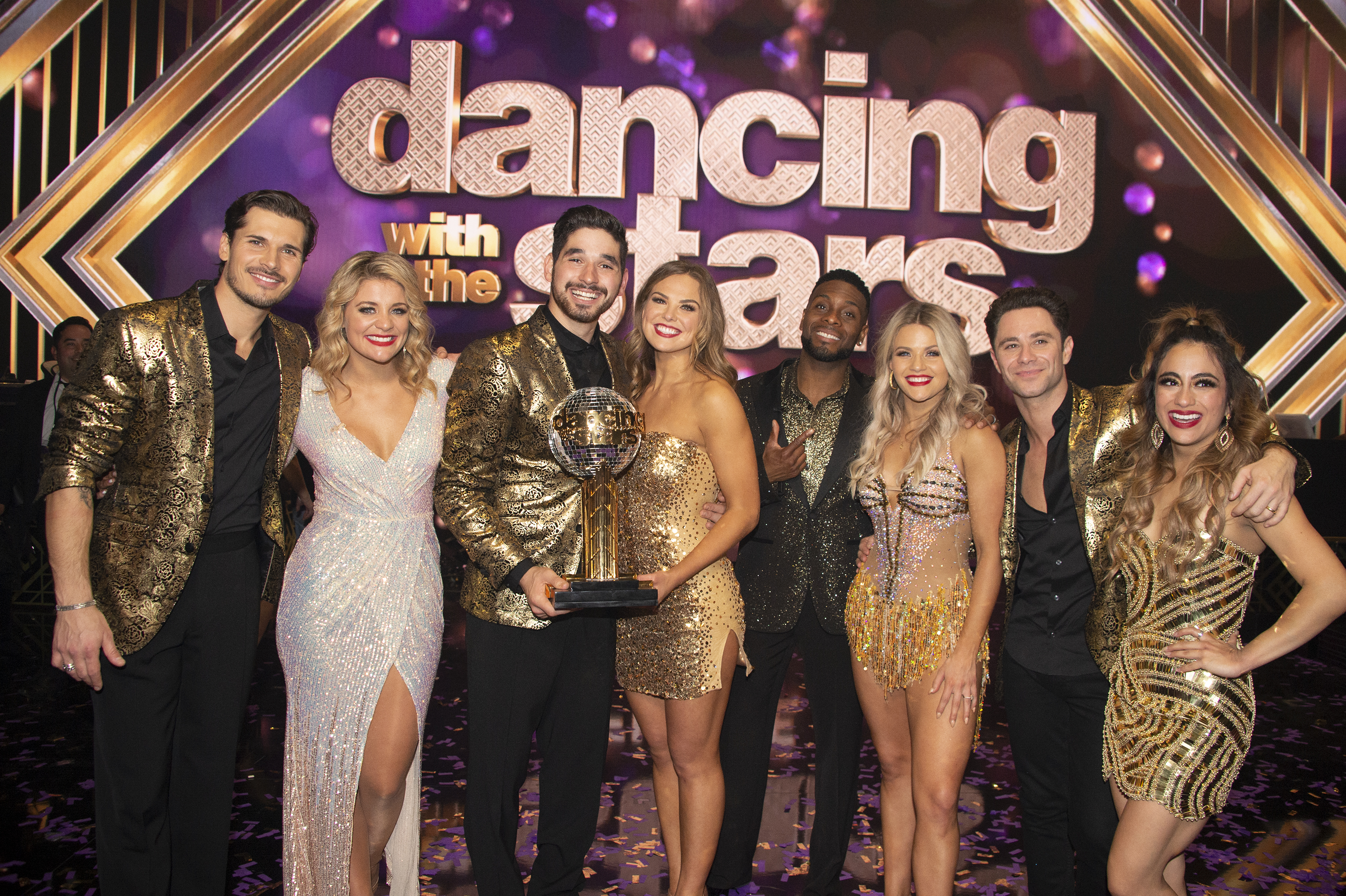 What does the Dancing With The Stars winner get?

The Dancing With The Stars competition has a highly sought-after prize among the contestants.

Aside from taking home the mirrorball trophy, each contestant gets paid for participating in the competition.

The longer the contestants last without elimination, the higher their paycheck is toward the end of the show.

According to Variety, the stars are given a sign-on bonus of $125,000 just for showing up for the initial rehearsals and the first two weeks of filming. 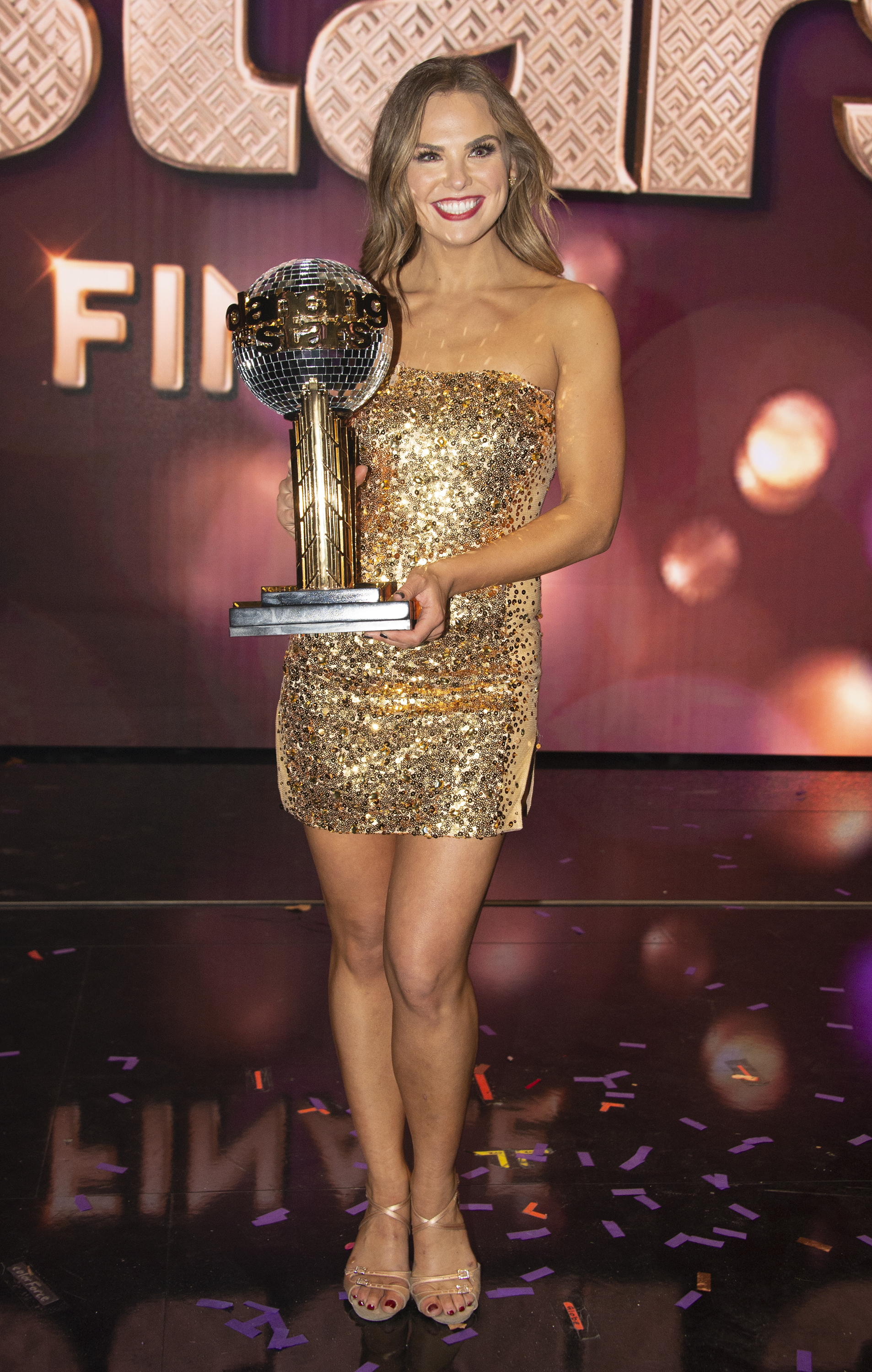 However, sources say that there is a cap on how much someone can cash in from DWTS.

For season 28, that maximum amount was reportedly $295,000, though it has been much higher in previous seasons.

How do you win DWTS?

Each week a couple is eliminated from DWTS.

The couple who receives the lowest combined total of judges' points and audience votes will be eliminated from the show until there is only one last standing couple.

In past seasons, viewers have been able to vote for their favorite couple online or by text message during the live broadcast of the show.

Season 30 currently has four couples remaining in the semi-finals.

As the competition nears its end, judges weed out contestants through double-eliminations.

How can I watch DWTS?

Dancing with the Stars will air live on ABC every Monday at 8pm-10pm.