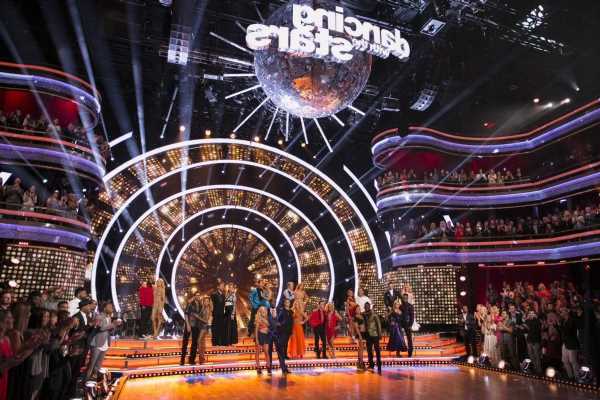 Every season, Dancing with the Stars fans eagerly wait to find out which celebrities will compete in the ballroom. And with every new season of DWTS, there’s a mix of contestants from all walks of fame, from singers to actors, professional athletes, and everything in between. But there are certain celebrities who typically don’t get cast on Dancing with the Stars. Deena Katz, the talent casting co-executive producer for the series, reveals why.

How casting works on ‘Dancing with the Stars’

Contrary to popular belief, casting for Dancing with the Stars is a very strategic process. “You want stars from all different parts and genres because you don’t want only to win [one] market,” Katz explained to CinemaBlend. “We want to hit everything, so we try to have a little bit of everything.”

From celebrities combating a negative public perception, like season 29’s Carole Baskin or season 30’s Olivia Jade, to celebrities viewers haven’t seen in a while, it’s about creating a cast of diverse talent that will appeal to a mass audience. “It’s trying to find a little something for everyone and, yet, trying to find people that cross over a little more,” Katz continued. “It really is not only getting you to watch a show but bringing you people that we know you will fall in love [with] when you watch their journey.”

During Katz’s interview with Glamour, she revealed how frequently celebrity representatives pitch her. In reality, Dancing with the Stars will rarely cast a celebrity whose manager, publicist, or agent pitches them for the show.

As Katz explained, Stacy Keibler, who competed in season 2 of DWTS, is one of the only exceptions to that rule. “She was pitched to me, and she’s a very specific one,” says Katz. “Mostly the ones that are pitched to me aren’t the ones that end up [on the show], but it has nothing to do with them. It’s bigger than just putting 12 people on the show. There’s a lot of strategy that goes on [with casting].”

How pairing works on ‘DWTS’

Once Katz has a cast of celebrities to work with, it’s all about finding the perfect parings for their professional coaches. Height is a major factor when it comes to coupling off the cast of Dancing with the Stars. “[There are] some basic ideas of height to make sure that everybody has the best chance,” Katz tells CinemaBlend.

Personality also plays a big part in pairing celebrities with their partners. “For some of our pros, like Cheryl Burke, [we want to give the audience] something new from [the] dancer as well as the celebrities,” Katz adds.

Regardless of Katz’s experience casting for Dancing with the Stars, she always makes a point to meet with every celebrity each season. “I want every single partnership to shine,” she says. Meeting them allows her to choose the best pro partner for their journey.