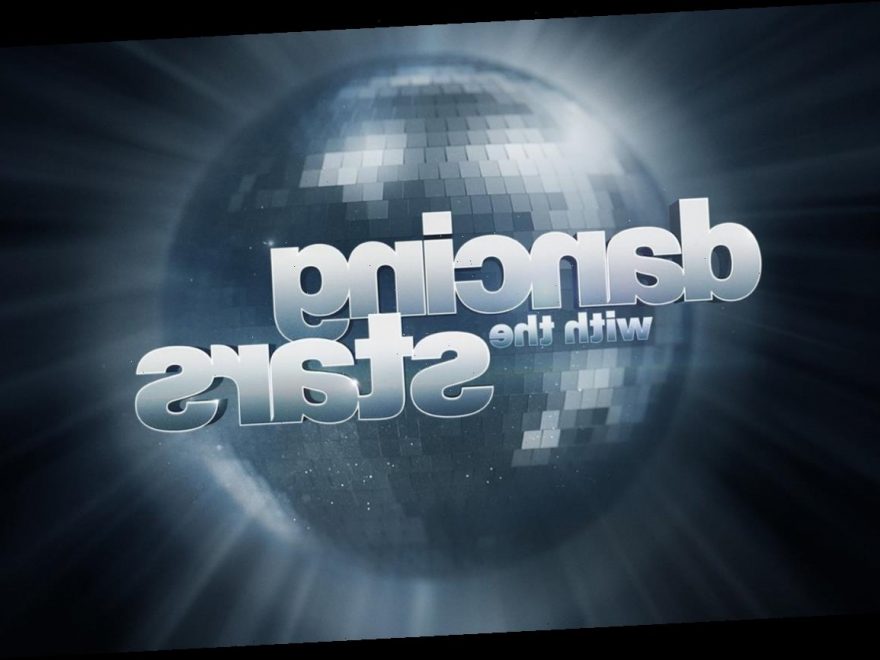 In the upcoming season of the long-running dancing competition show, Tyra Banks is set to reprise her role as host, replacing longtime host Tom Bergeron and co-host Erin Andrews for the second time.

AceShowbiz -“Dancing with the Stars” will be returning for a 30th season. On Tuesday, March 30, ABC officially announced that the long-running dancing competition show had been renewed for another season.

In the upcoming season, Tyra Banks is set to reprise her role as host, replacing longtime host Tom Bergeron and co-host Erin Andrews for the second time. Season 30 will also see Len Goodman returning as a full-time judge after he missed some episodes of season 29 due to COVID-19 travel ban.

Joining Len as judges for season 30 are Derek Hough, Bruno Tonioli and Carrie Ann Inaba. This will be the second time for Derek to serve as a judge on the popular show.

Ahead of season 29, the show received backlash for firing Tom and Erin, tapping Tyra to replace the beloved co-hosts. As for Tyra, the “America’s Next Top Model” alum previously admitted that taking over the role was challenging for her.

“I think the challenge is stepping into shoes. I mean, you know, Tom Bergeron and Erin. They lead the show, this is one of the top-rated shows in the world,” the 47-year-old shared to Us Weekly. “So [I’m] respecting the stage that they have set and then adding my icing to that. I feel confident about that, but of course, it’s a challenge, but I don’t back away from challenges.”

Her first season as the host wasn’t sailing smooth as she made some mistakes during some live episodes. She was criticized when she mistakenly mixed up the bottom two couples in danger of elimination. The model named Anne Heche & Keo Motsepe and Vernon Davis & Peta Murgatroid as the bottom two couples before she clarified that it was actually Monica Aldama and Val Chmerkovskiy who were supposed to be on the bottom two alongside Anne and Keo.

“Wowzers. Live TV. Wrong name on cards. So challenging to deal with moments like these. But we power through,” Tyra addressed the mishap on Twitter.