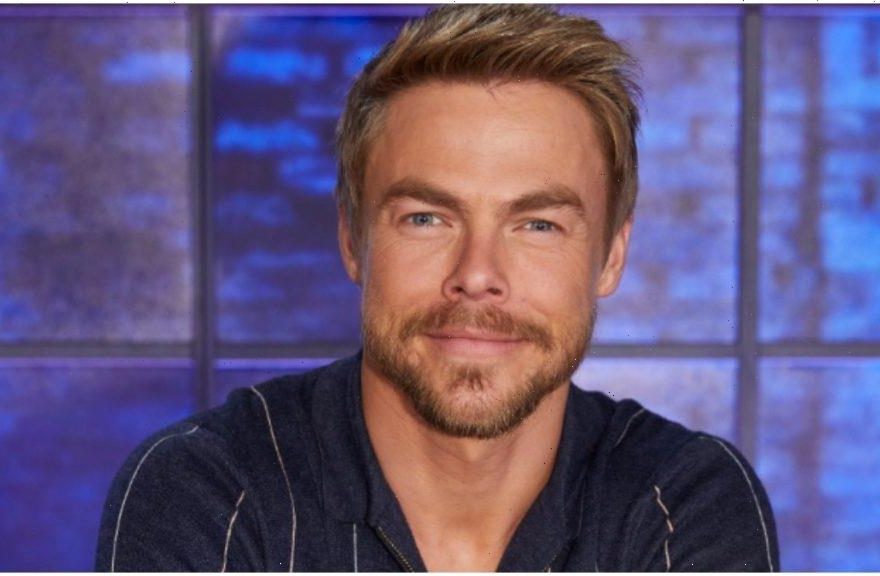 Dancing With the Stars judge Derek Hough has claimed that he would dance again on the series if this singer were his celebrity partner. Hough has acted as a judge on the reality series that made him a household name for one year, replacing head judge Len Goodman for the show’s 29th season of competition. 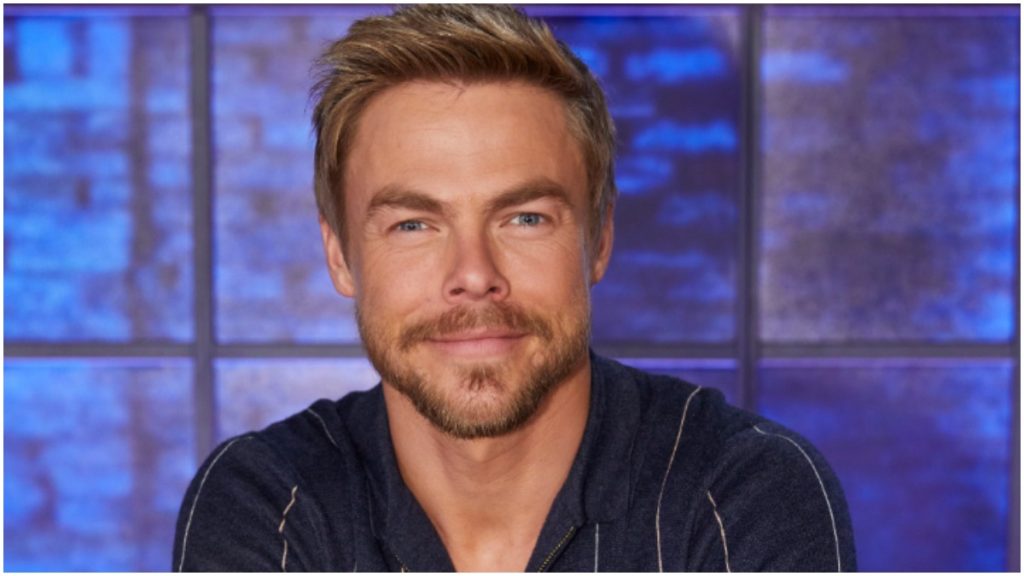 Derek Hough has been an integral part of Dancing With the Stars since 2007 when he made his debut during season 5. At that time, he was primarily known as the little brother of ballroom pro-Julianne Hough, who won the show’s Mirrorball Trophy in season 4 with Apolo Anton Ohno and would win Derek’s first season of competition with Helio Castroneves.

Hough claimed that his first celebrity partners were none too impressed with his skills. “I’ll never forget it,” Hough said to The Salt Lake Tribune. “My first couple partners were, like, ‘Who is this 12‑year‑old boy I’m dancing with?’ Honestly, I felt like I was just kind of faking it. Trying to prove myself to my partners.”

RELATED: ‘Dancing With the Stars’: How Some Pros Really Feel About Derek Hough On the Judges’ Panel

Ahead of the 27th season of Dancing With the Stars, Hough addressed rumors of a return to the series. At the time, he was working on the NBC series World of Dance, where he judged performers alongside Jennifer Lopez and Ne-Yo. However, he had not ruled out a possible return to the ballroom floor.

Hough returned to the ballroom competition show during season 29 where he sat in for Len Goodman, who could not travel to the United States from his London home due to COVID-19 restrictions. Hough judged alongside Carrie Ann Inaba and Bruno Tonioli as they navigated a season of competition unlike any other. Not only did the show introduce a new host, Tyra Banks, it also had to navigate the many health protocols set in place for both the cast and crew of the ABC show to remain safe.

Hough gave in-depth criticism to the performing celebrities when needed and appeared to have cemented his role on the show in this new capacity. However, when it was revealed that Goodman would return to the show for season 30, Hough’s role on the series appeared to be in jeopardy.

Those rumors were put to rest when ABC announced that Hough would retain his place at the judge’s table reported Entertainment Tonight for the upcoming competition season. Hough addressed the four-judge table in an interview on The Kelly Clarkson Show.

“I’m excited about this season because Len’s gonna be back, so there’s gonna be four of us behind the judges’ table. I’m trying to think where I’m gonna sit,” Hough said. “I might just sit on his lap and go, ‘What’d you think, Len? What’d you think about that, darling?’”

In an interview with Kelly Clarkson for her talk show, Hough claimed that there would only be one person who could get him to return to the ballroom floor as a competition, Celine Dion.

He met Dion during his first season on the show when she was a performer. Dion told Hough that she loves to dance and dances after her shows.

“She’ll do her show, and then she goes to dance class and does dance for a couple of hours. I’m like, ‘What?’ So she’d be great,” Hough said.