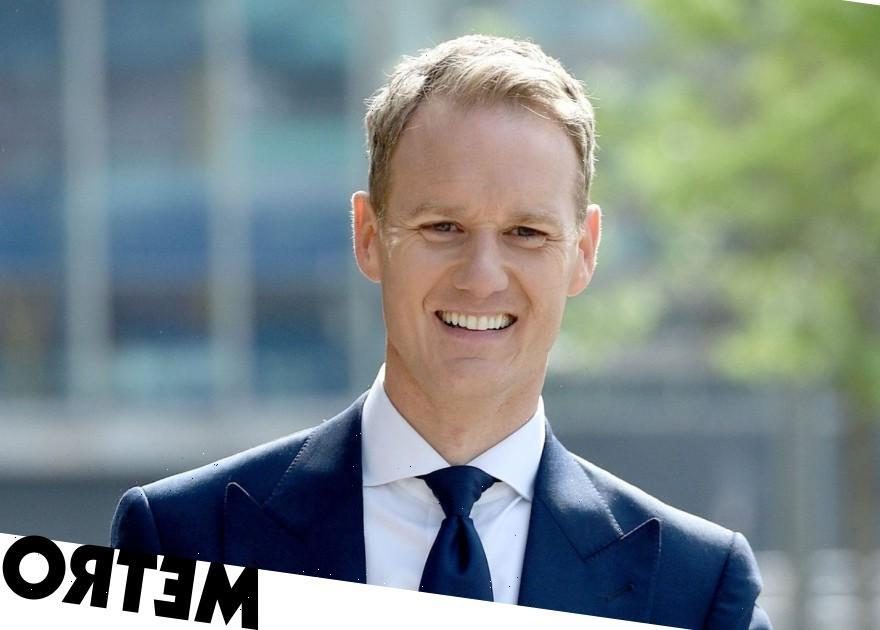 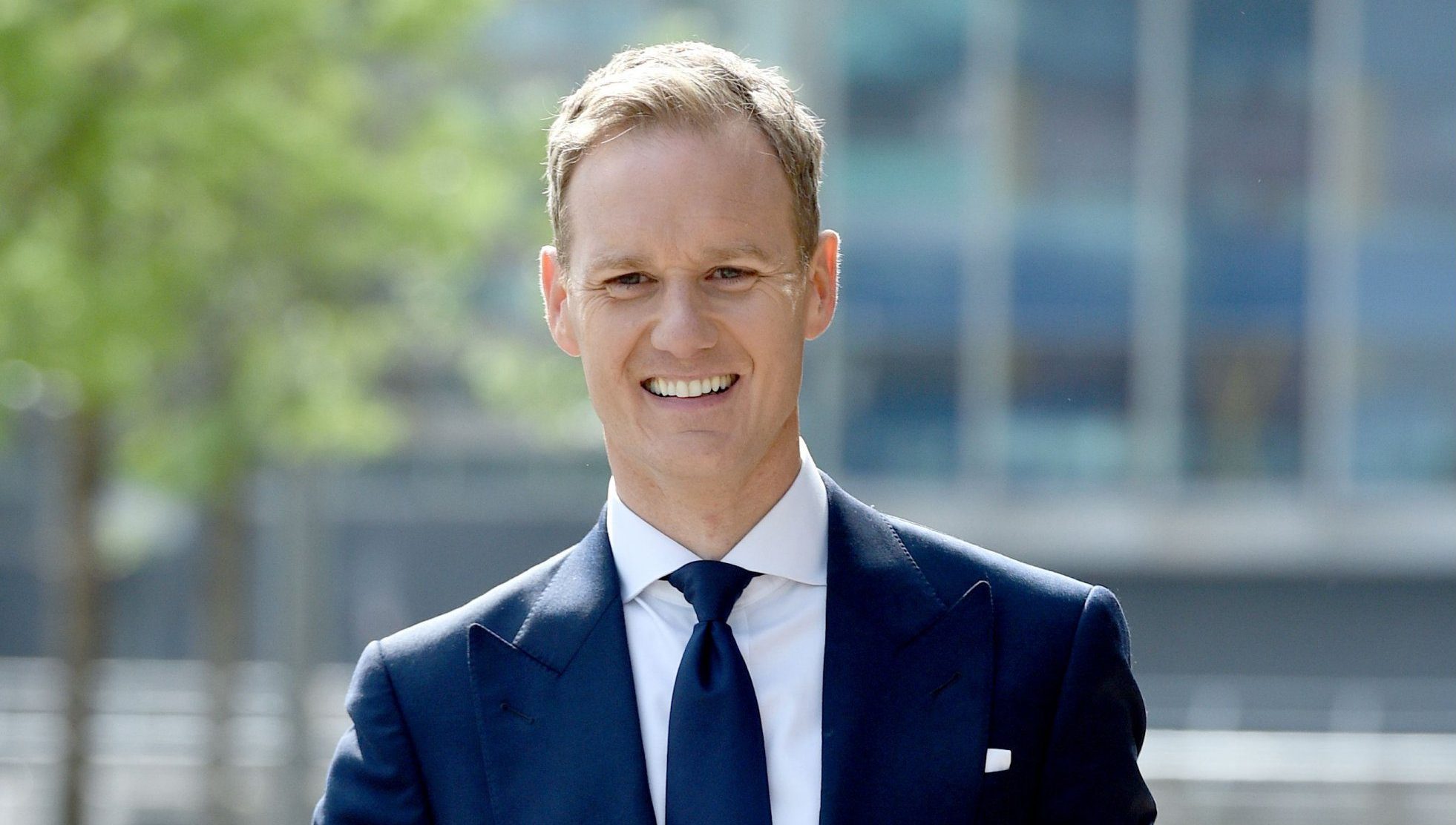 Former BBC Breakfast presenter Dan Walker has admitted he ‘hates talking about money’ after it was previously revealed he was in the top 20 highest-paid presenters at the broadcaster before his exit.

Dan quit his role on the show last month after six years and will start his new position at Channel 5 on Monday.

It came just months after former co-host Louise Minchin stepped down after 20 years in late 2021.

The 45-year-old will act as an anchor on 5 News, but will also front programmes such as documentaries for the corporation, in a deal said to be worth £1.5million over three years.

However, despite Dan’s salary at the Beeb having been highly publicised, he has now revealed how he’s ‘embarrassed’ to earn such a large wage for his job.

In a new interview, he recalled how his parents had ‘no money’ growing up, and he often wore second-hand clothes.

He said: ‘I hate talking about money. I feel uncomfortable that I get paid a lot to do a job I love.

‘I remember the first day a national newspaper published what I earned on the front page. That was awful.’

The presenter was revealed as the 18th highest-earning star at the broadcaster, earning a whopping £295,000, with Gary Lineker topping the list at £1.3million.

He went on to share to the Daily Mail Weekend Magazine how it felt ‘horrible’ to have his salary on the front page of a newspaper and recognised even people in his ‘own family’ are struggling with the cost of living.

Last month, former Football Focus host Dan bid farewell to the early morning news programme over at BBC, which he first joined in 2016.

He has since appeared in a new clip alongside 5 News co-presenter Claudia-Liza Vanderpuije, where they reminded viewers how they could tune in.

‘It’s great to be joining Channel 5, but news is never about who sits in the chair,’ Dan said in the clip, in an apparent nod to the interest in his moving from BBC to 5, before adding: ‘It’s the stories that matter most from a team you can trust.’

Dan’s new gig will be broadcast Mondays to Fridays, at 5pm each weeknight, and the corporation has already spoken out about the continued evolution of the channel.

It said: ‘With up to 5.2 million viewers tuning in every week, 5 News plays an important part in the UK’s media landscape. 5 News provides a unique perspective on the day’s stories, delivering a greater depth of analysis to a teatime audience from around the UK.’

5 News can be viewed Mondays to Fridays from 5pm on Channel 5.