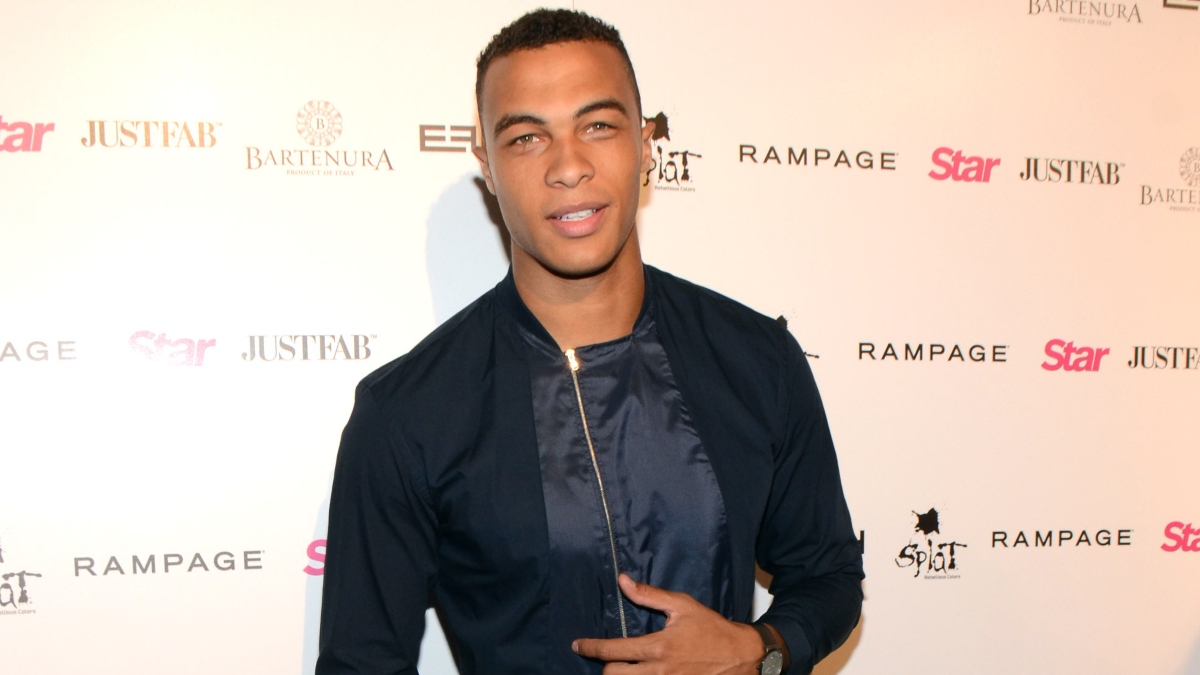 Dale Moss has big plans for his life after finding love with Clare Crawley on The Bachelorette.

Clare and Dale are said to have fully committed to each other after just 12 days together at the La Quinta Resort while filming the ABC series.

After that, it was reported that Dale may have proposed to Clare, opening the door for Tayshia Adams to come to the resort and finish out the season as the new Bachelorette.

Now, Dale is dishing on his future plans after a fan of the show asked him about the future.

The next five years for Dale Moss

Dale Moss has a five-year plan and he has some lofty goals.

One thing Dale definitely wants to do in the coming years is to become a leading sports and entertainment host. He also aspires to produce a “sick” documentary, though he didn’t tell us what it would be about.

He also shared that he wants to be a “successful entrepreneur with a diverse portfolio.”

But the plan that really caught our eye was Dale Moss’ claim that within the next five years, he wants to be a father.

Does that mean he plans to have kids with Clare Crawley? If the reports that the pair are currently engaged, that would mean that he does want to start a family with The Bachelorette star. 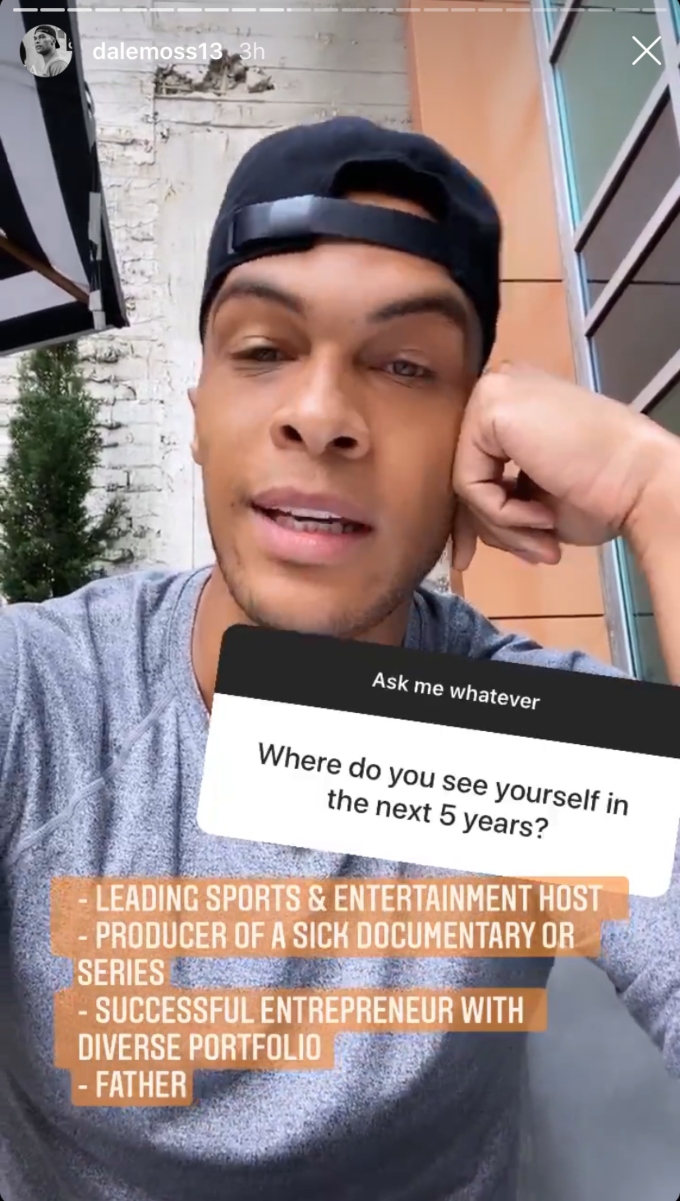 Now that Dale Moss has made it clear that he wants to have a family, some Bachelorette fans may be wondering how Clare Crawley feels about kids.

What we can say is that she has brought up the prospect of having a family in the past. In fact, when Clare blasted Juan Pablo during his stint as The Bachelor, she told him quite bluntly that he was not the kind of man that she would want fathering her children.

Now that she’s 39 years old, Clare may feel extra pressure to get her family started as soon as possible. After all, she’s not getting any younger.

So it’s definitely a good thing that Dale not only wants kids, but he wants them within the next five years.

We’ll have to wait and see just how much more these lovebirds have in common. Let’s just hope that their quick engagement on The Bachelorette leads to a lifetime of happiness for both of them.

The Bachelorette returns on Tuesday, October 13 at 8/7c on ABC.