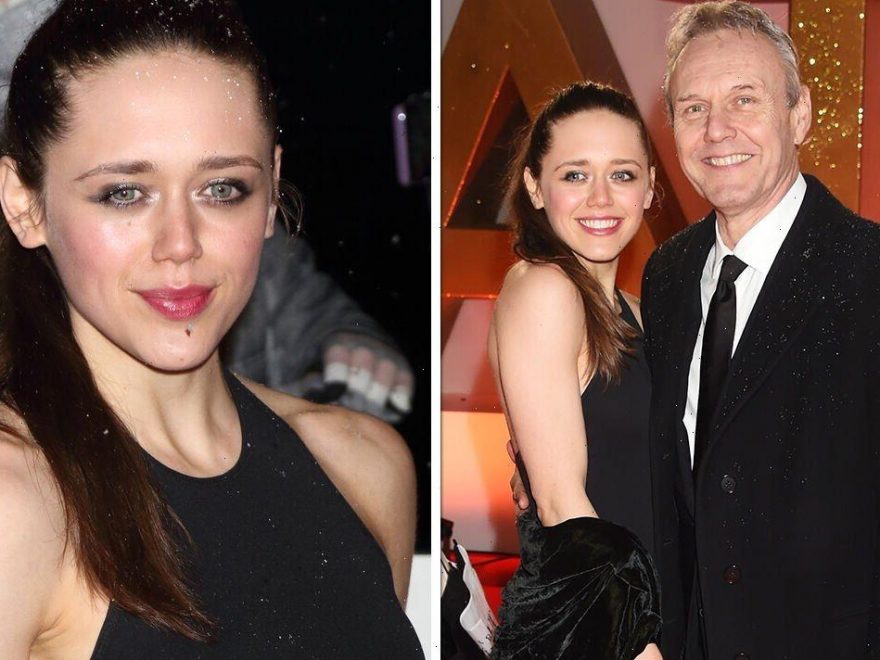 The Sandman is on Netflix now and episode five, titled 24/7, has become a standout to fans. The episode is set at a diner that John (played by David Thewlis) visits and he ends up casting dark magic on the customers. Express.co.uk has all you need to know about Daisy Head, who plays diner guest Judy, and her showbiz relatives.

The fifth instalment of The Sandman is the most disturbing of the series as it shows how John’s wrecklessness can cause disaster in the waking world.

Bette Munroe (Emma Duncan) is a waitress at the diner and she has feelings for cook Marsh Janowski (Steven Brand).

However, after John uses his ruby to get everyone to speak the truth, Marsh comes out with a disturbing secret about Bette’s son.

She then confides in Judy, and the pair end up in a steamy embrace after sharing their true feelings.

Judy is played by Daisy Head, a 31-year-old actress from Fulham in London. 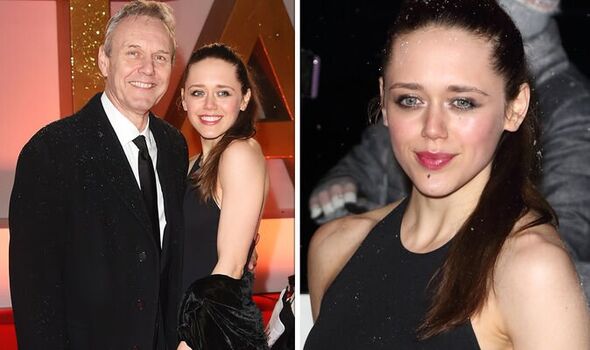 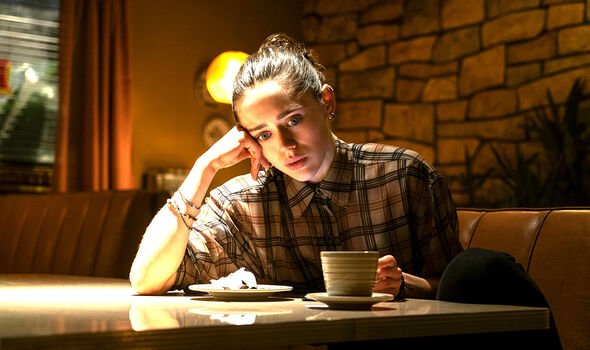 She is known for her roles as Grace in Guilt and The Syndicate, as well as Harlots and Shadow and Bone.

She comes from a famous family, with her father being Buffy The Vampire Slayer star, Anthony Head.

Her younger sister Emily is also an actress, who has starred in The Inbetweeners as Carli.

She has also had roles in Emmerdale and starred alongside her sister in The Syndicate.

Daisy has also acted alongside her father in the TV show, Rose and Maloney. 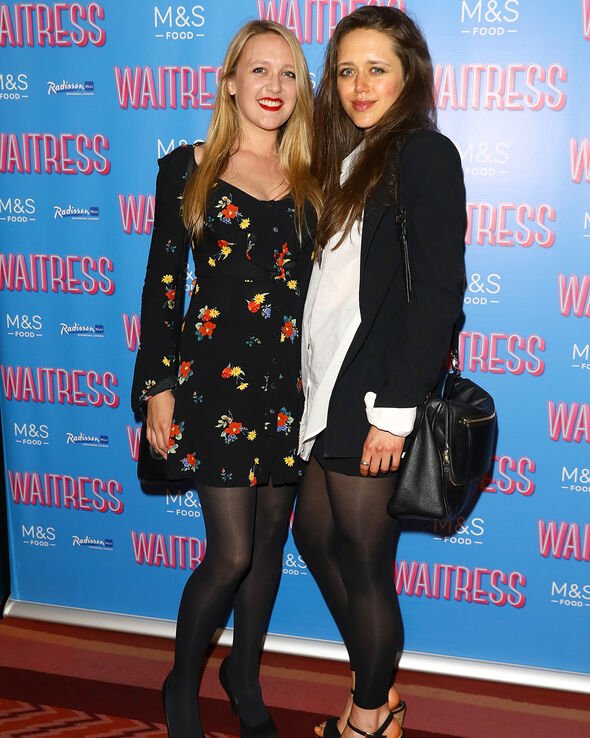 The star has featured alongside some huge names in her career, including EastEnders actor Danny Dyer in the film The Last Seven.

She has also worked with Star Wars actress Daisy Ridley in Ophelia and Rixton frontman Jake Roche in Rules of Love.

Her grandmother, Helen Shingler, was a well-known film and TV actress who married producer Seafield Head.

Meanwhile, her uncle, Murray Head, is an actor and singer known for his role in Sunday Bloody Sunday.

Her father Anthony made another appearance alongside his daughter in the ITV drama, Girlfriends. 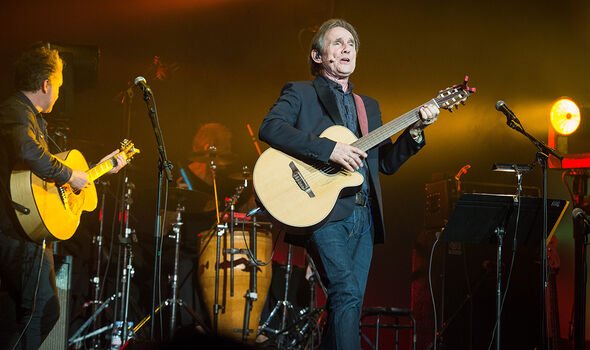 The pair spoke to whattowatch.com about working together, with Anthony telling his daughter: “I was always happy that you’d act.

“I’d just never thought of anybody wanting to do this professionally at the age that Daisy was then.

“Now, I love watching both my daughters act because they’re so good. It does make me emotional because I feel huge pride.”

Daisy said she was “embarrassed” watching her dad play the Prime Minister on the comedy series, Little Britain.

She said while she was a teenager at school, the boys jeered when her dad was filmed dusting in a thong.

She said: “That was not a great daughter moment!” Anthony added: “It was actually a cool show to be part of though.

“But I do remember reading that scene at home and going, ‘Ooh, no!’ but my wife said, ‘Well, that’s your job!’”

The Sandman is on Netflix now.