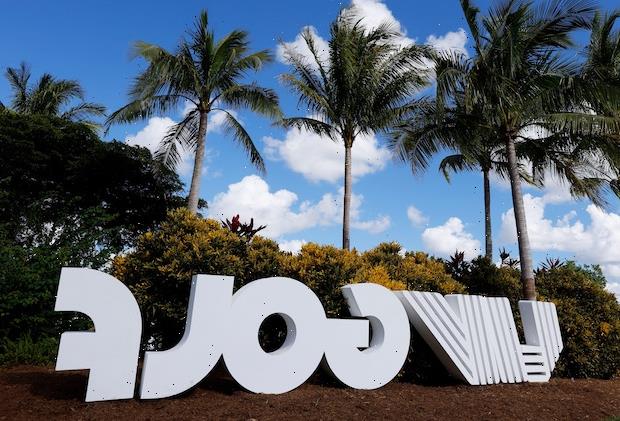 The National Press Club has called on The CW‘s new owner, Nexstar, to “explain why they have partnered with the murderers of a journalist,” by allying with the Saudi-backed LIV Golf.

Nexstar announced on Thursday that it had inked a multi-year agreement for The CW to become LIV’s U.S. broadcast television and streaming home. As part of the deal, The CW will air 14 global LIV Golf League live events in 2023; weekend tourneys will air Saturdays and Sundays on The CW, and Fridays on The CW app.

“Our new partnership between The CW and LIV Golf will deliver a whole new audience and add to the growing worldwide excitement for the league,” CW president Dennis Miller said in a statement. “With CW’s broadcasts and streams, more fans across the country and around the globe can partake in the LIV Golf energy and view its innovative competition that has reimagined the sport.”

But it is just that sort of image-building for LIV Golf, which is financed by the sovereign wealth fund of Saudi Arabia, that the National Press Club — a global professional organization for journalists — takes umbrage with, citing Washington Post reporter Jamal Khashoggi’s 2018 assassination at the Saudi consulate in Istanbul by agents of the Saudi government, allegedly under orders from Crown Prince Mohammed bin Salman.

“We are deeply disappointed that a company that makes money from news like Nexstar would agree to participate in such a shameful PR stunt as LIV Golf, which is fundamentally designed to rehabilitate the Saudi reputation, tarnished irreparably by the state-ordered gruesome murder of journalist Jamal Khashoggi in October 2018,” says the statement from the National Press Club. “We are left to wonder what if anything Nexstar stands for. You cannot have a brand in news and act this way. Saudi Arabia murdered a Washington Post journalist and cut him up with a bone saw.

“Riyadh wants to use golf to get Americans to forget about murder. We must not let them get away with it,” the statement continues. “We call on Nexstar employees — many of whom are journalists — to demand management explain why they have partnered with the murderers of a journalist. We urge Nexstar to do the right thing and cancel their bloody golf show. And if they don’t drop the program here is what we can do: don’t watch it; and write each sponsor asking them not to sponsor.”

TVLine has reached out to both Nexstar and The CW for comment.