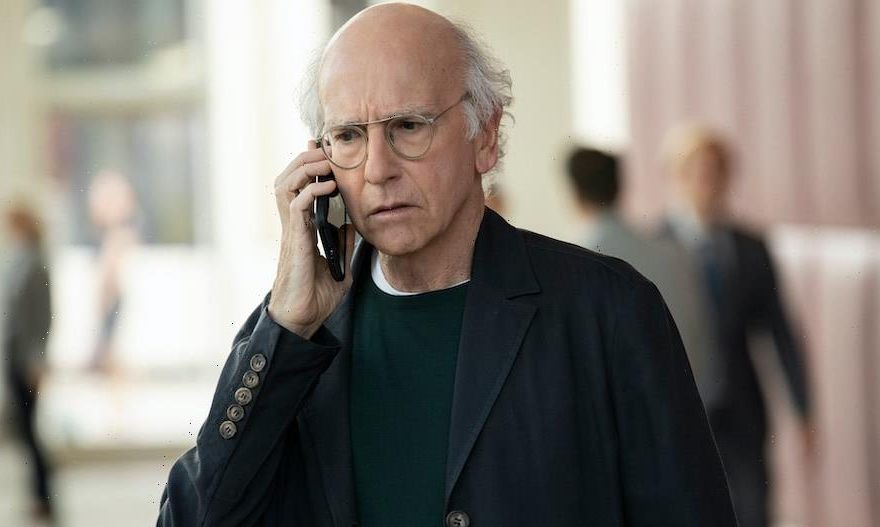 Originally debuting on HBO in 2001 and presenting 100 episodes to date, “Curb Your Enthusiasm” stars “Seinfeld” co-creator David as an over-the-top version of himself in an unsparing but tongue-in-cheek depiction of his fictionalized life. The series also stars Susie Essman (“Broad City”), Jeff Garlin (“The Goldbergs”), Cheryl Hines (“Suburgatory”), J.B. Smoove (“Mapleworth Murders”), Ted Danson (“The Good Place”) and Richard Lewis (“Anything But Love”).

Season 10, which finished airing in March 2020, featured plenty of cameos from stars like Jon Hamm, Abbi Jacobsen and Laverne Cox. The 10-episode arc revolved around Larry’s rivalry with local coffee shop owner Mocha Joe (Saverio Guerra), leading him to open a “spite store” next door – and ending, in typical “Curb” fasion, in complete, hilarious disaster. Few details have been made available about the upcoming season, but if the past 10 are any indication, Season 11 is shaping up to be prettaaay, prettaaay, prettaaay good.