After more than a year of on- and off- dealmaking, Paramount+ has given a formal 10-episode series order to a Criminal Minds revival starring six fan favorite cast members, Joe Mantegna, Kirsten Vangsness, Adam Rodriguez, A.J. Cook, Aisha Tyler and Paget Brewster. Also back is the series’ longtime executive producer/showrunner Erica Messer who closed her deal to return earlier a couple of months ago. The actors’ contracts had been contingent on Messer signing a pact with ABC Signature where she is under an overall deal. 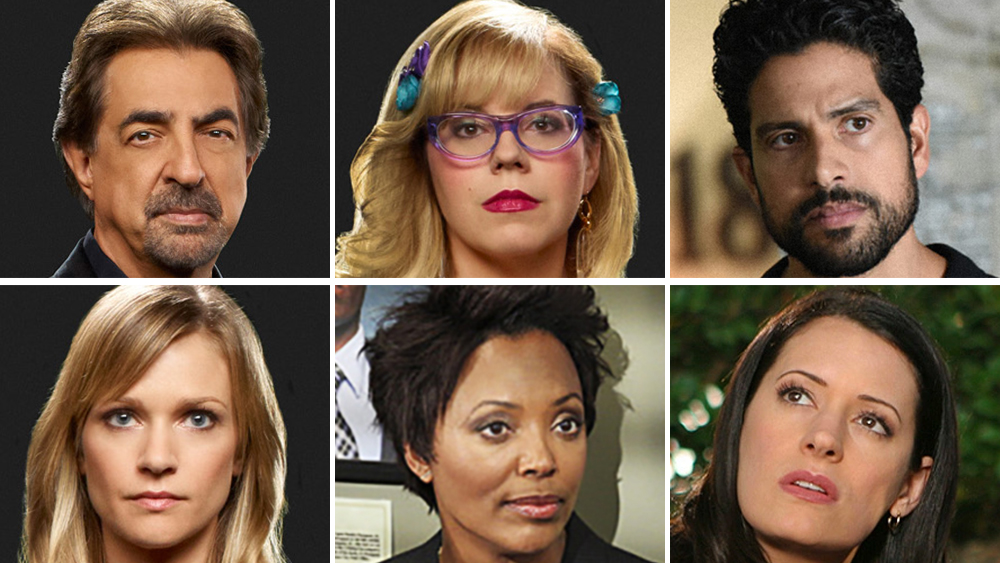 As Deadline reported exclusively, by February, Criminal Minds studios ABC Signature and CBS Studios had reached a license agreement with Paramount+ for a 10-episode new season of Criminal Minds. The last several months were spent getting Messer and the cast officially on board, triggering a formal green light, with production slated to begin Aug. 21 in Los Angeles. Mantegna teased the shoot on Twitter with a picture of him on a soundstage “doing a little inspection today for an upcoming project” and #criminalminds. 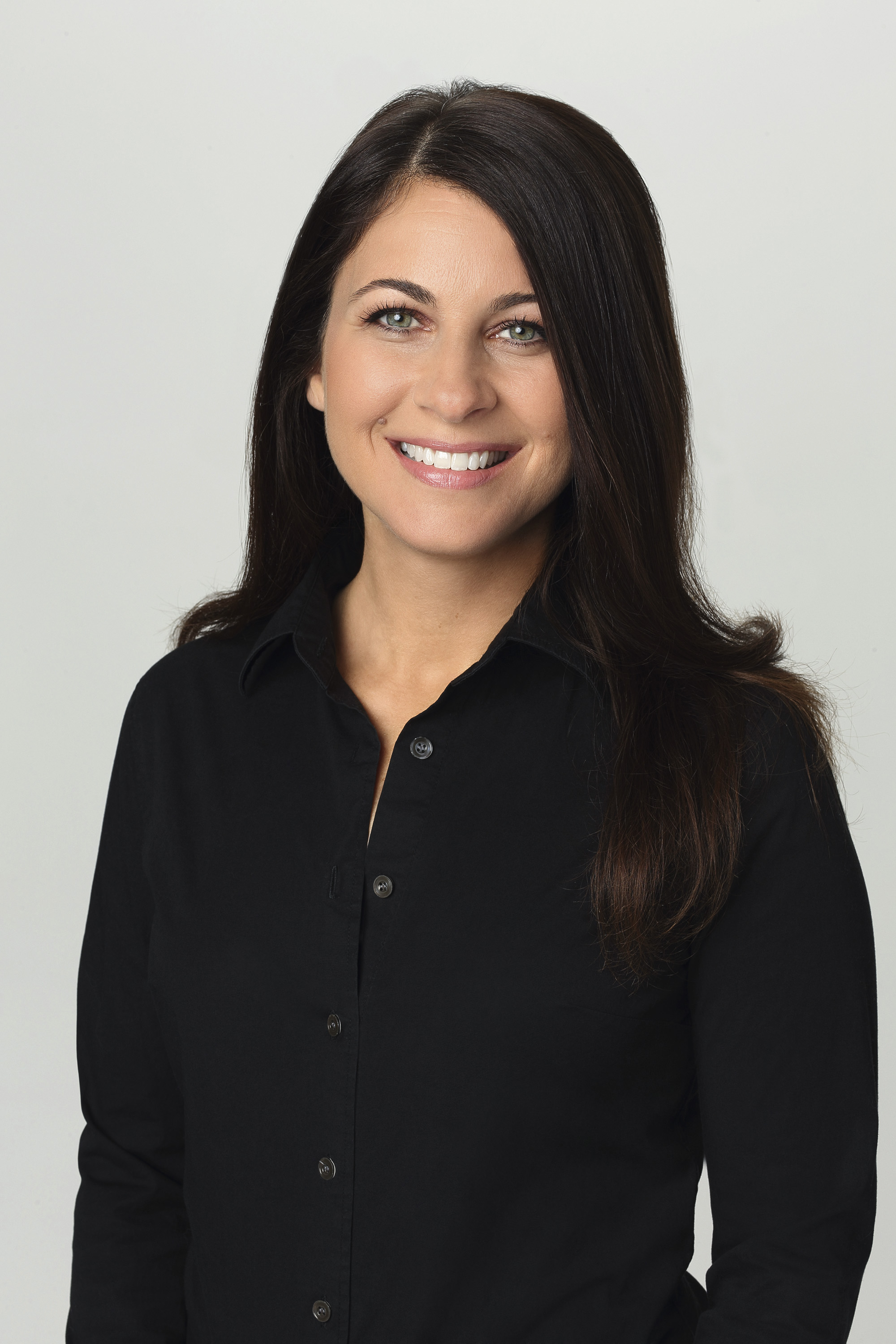 Mantegna, Vangsness, Rodriguez, Cook, Tyler and Brewster represent the majority of Criminal Minds’ cast in its 15th and final season. As Deadline reported in February, missing from the list are original cast member Matthew Gray Gubler, who had indicated that he was ready to move on after playing Spencer Reid for 15 years, and Daniel Henney, who stars in The Wheel Of Time. The Prime Video series, which films in Prague, and any potential Henney guest appearance on Criminal Minds would be subject to his commitment to Wheel Of Time and scheduling.

Deadline previously reported that the actors’ agreements for Criminal Minds are  multi-year and are not fully exclusive, with the cast members able to do major recurring roles on ongoing series and series regular parts on limited series if production does not interfere.

The Criminal Minds revival, whose formal green light was first reported by TVLine, was announced with much fanfare at the streamer’s coming-out presentation last February. By July 31, Brewster told fans on Twitter that “we think it’s dead.” Fast forward six months to Feb. 1 when Nicole Clemens, President, Paramount+ Original Scripted Series, told reporters that Criminal Minds is “alive and well.”

The classic broadcast procedural is being serialized for binge-driven streaming consumption, with the team coming back together to investigate a single case over 10 episodes in the new season for Paramount+.

Criminal Minds is among Paramount Global’s most prized titles in the streaming era. It had been a top performer on Netflix since before the streamer started releasing viewership information. While Paramount+ has all 15 seasons, Netflix carries the first 12. They accounted for 33.9 billion minutes of viewing on the global platform, making it the most watched title on Netflix in 2021. Criminal Minds also was the third-most-streamed series in 2020 on Netflix behind The Office and Grey’s Anatomy, with 590M hours viewed.

Sandler, Menzel, Sherman, Others Set For Netflix’s ‘You Are SO Not Invited To My Bat Mitzvah!’