Criminal Minds is full of memorable characters that fans can’t get enough of, but one seems to stand out from the rest. Dr. Spencer Reid (Matthew Gray Gubler) is absolutely adored by fans for a number of reasons. Read on to learn why viewers love the character so much. 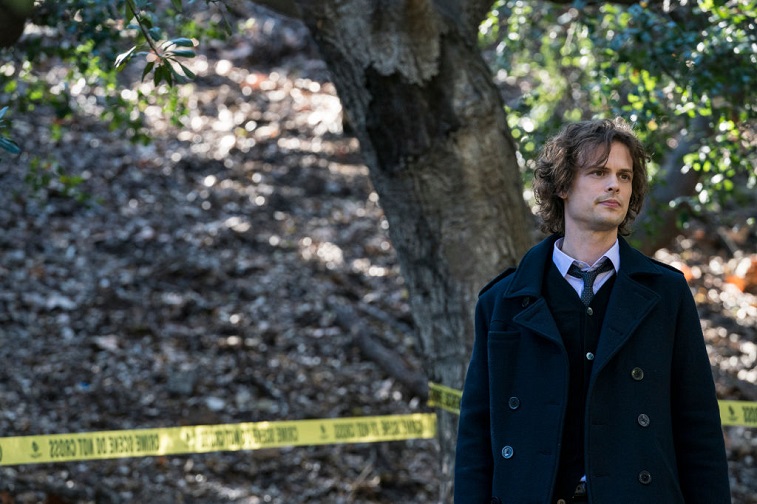 Fans love Reid as a character, but they also equally love theman who plays him, Matthew Gray Gubler. “I really like him because part of metruly believes that he isn’t acting and that he’s just being his regular reallife self with a camera pointed at him,” a Reddituser wrote. “Something about him just comes off so genuine and human that Isometimes forget I am watching a TV show (until something obviously dramatichappens).”

Reid is a unique character not just on the show but on any series like it. He’s not the most manly, but people love him for it. He uses his individual skills to track down the unsubs and it’s extremely impressive. He brings a lot to the BAU team.

“I like Reid because he’s not a stereotypical ‘manly man’type that we get a lot on cop shows and I’m totally bored by,” another Reddituser observed. “He’s not physically tough, he’s not gritty, he’s not jaded.He’s the closest to an innocent on the team when the shows starts, and not justbecause of his relative youth compared to the others.”

Reid may be a little awkward, but that’s one of his likablequirks. He’s just himself and it’s hard not to find that appealing. “I alsoenjoy Reid’s social awkwardness. I enjoy his science magic. He’s really sweetand thoughtful,” someone else wrote. “He knows he’s not an alpha male andaccepts it. What I like most about Reid is his nerdiness and eagerness to sharehis knowledge about everything. I’d love to be stuck on a plane next to Reid.”

“I like Spencer because I can identify with the shy, awkwardnerd. I’ve been like that since I was in my teens and it makes me feel better,”someone else wrote.

Reid is more than a little intelligent. He is a huge asset to the team, and not just because he knows a lot of useful facts. His unique insight benefits the team constantly. Some fans say Reid’s smarts are what really pulled them into the series in the first place.

“I love me some Spencer Reid. I think his intelligence iswhat pulls me in often times,” another Reddit user said. “He has a lot ofpersonal hardships and honestly the way he works through them is something tobe admired. He is a good friend and even if he’s awkward, he is actually quitefull of emotions. He’s honest and faithful. All around I just think watchinghis character develop over the years has been amazing.”

Fans will get to see Reid again when the final seasonpremieres on Wednesday, January 8, 2020, at 9 p.m. E.S.T. Hopefully, fans ofReid will get a proper send off to their favorite character in season 15.