Countryfile fans look forward to the show’s Ramble every year as it raises money for Children in Need charities. Despite the ongoing pandemic in 2020, the viewer-favourite event will be back again with a few major differences. Express.co.uk spoke to presenter Steve Brown to find out more about what to expect and how you can watch it.

How has the Countryfile Ramble changed this year?

The Countryfile presenters will be back raising money once again this year during their annual Ramble.

Now in its sixth year, the special event sees the presenters lacing up their walking boots across the UK.

However, as some viewers might imagine, the event will not be taking place quite as usual this year.

Express.co.uk recently exclusively spoke to presenter Steve Brown about what to expect and what changes will be made. 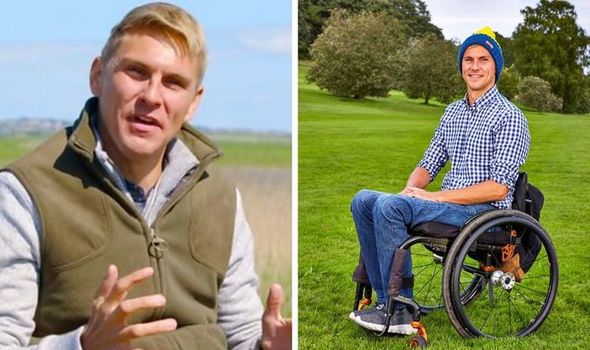 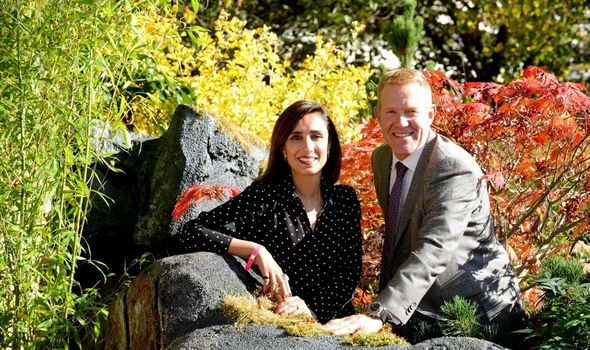 He explained: “Previously it’s been very much a gathering, trying to get people out and about to enjoy the countryside.

“Up and down the country, different presenters would be taking the lead of different groups to encourage them not just to go for a nice walk through the country but also to raise money for Children in Need in the process.

“But obviously this year, with COVID-19 and the problems we’re facing as a country and as a world, Countryfile has had to be a little bit clever and changed things a little bit.”

As a result, each of the presenters will be heading off on their own rambles rather than going out in large groups. 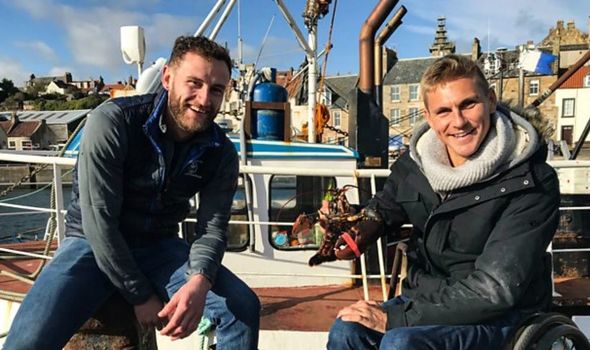 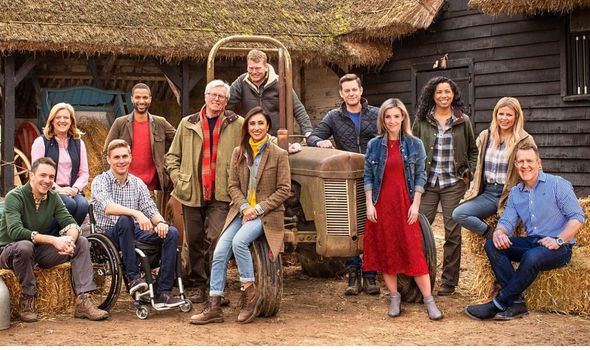 This means Brown will be heading to Wales for an extreme challenge accompanied by his brothers.

He will be planning to climb a mountain after being inspired by five-year-old Emerson, who has a spinal cord injury.

Brown explained how he was looking forward to the challenge which will be different to his usual task of leading the accessible route during the rambles.

“I’m very excited about my challenge,” he added. “It’s going to be me and two of my brothers taking me up through the mountains in Wales at Pen y Fan.

“I’m so excited at this prospect and looking at it much more as a challenge for me.

“I’m very proud of it because I know that Countryfile works very hard with me to push me outside of my comfort zone, to give me the opportunity to try different things.”

Brown will not be the only presenter taking on the challenge this year as many other familiar faces are doing their own tasks.

This includes Mark Baker who will be joining 16-year-old Harvey on a ramble near his home and Anita Rani who will be heading to Scotland.

While fan-favourite Adam Henson will be joined by his sheepdog Peg in the Cotswolds.

What’s more, despite the changes, Countryfile is still urging people across the country to take up the ramble themselves and raise money while staying safe.

“The whole of the country is a patchwork of different areas and for me, everyone should go out and make the most of them.

“But the situation that we’re in now is much more about planning. A lot of these places have got limited numbers and limited spaces.”

Therefore, Brown’s main advice is to check about pre-booking places while being responsible with mask wearing and washing your hands.

The Countryfile Ramble for BBC Children in Need will air on BBC One on Sunday, November 1.