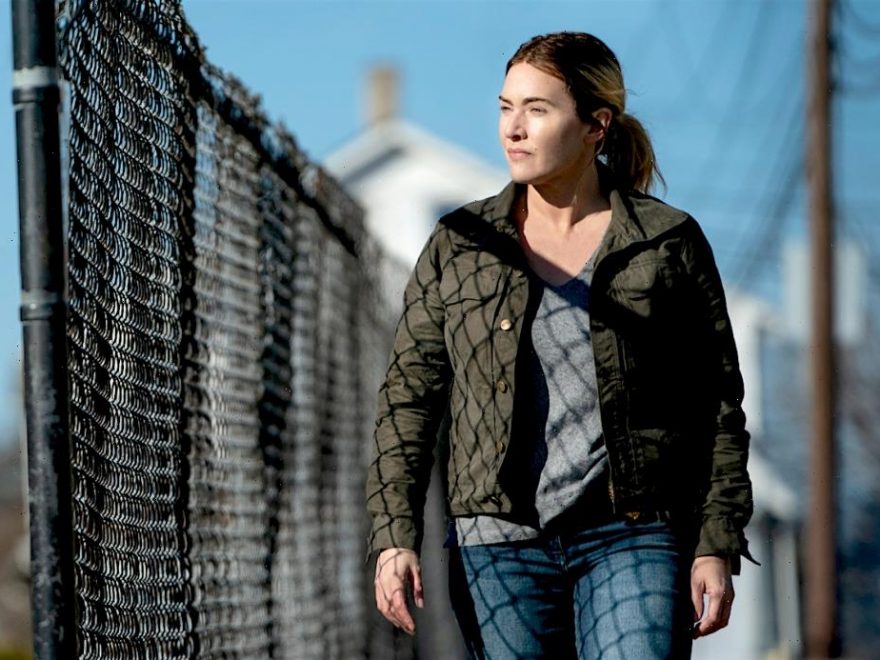 The Erin McMenamin murder case is officially closed… but does that mean Mare of Easttown is handing in her badge?

The Kate Winslet-led HBO crime drama wrapped up its seven-episode run on Sunday night — read our finale recap here — and while it’s been billed as a limited series from the beginning, ratings have been steadily growing each week, with 2 million viewers tuning in for last week’s penultimate episode across all platforms, per the network. That, plus all the positive critical buzz, could have HBO changing its plans and thinking about bringing it back for a Season 2. After all, Big Little Lies was considered a limited series at first, even competing in that category at the Emmys, before returning for a sophomore run.

Officially, HBO is still calling Mare a limited series as of now, with the drama set to compete in the Limited Series categories at this year’s Emmys. (TVLine has reached out to HBO to inquire about Mare‘s Season 2 status.) And maybe keeping it a close-ended story is the best thing for it. Series director/EP Craig Zobel says that Winslet’s Mare Sheehan “is an amazing character, so I would be excited to see” a second season, but “I also like it as a miniseries.”

But there’s one person who definitely wants to see more of Mare: the star herself, Kate Winslet. “I would absolutely love to play Mare again,” she tells TVLine when asked about the prospect of a Season 2. “I miss her. I really do. It’s the strangest thing. I feel like I’m in mourning. It was an absolutely wonderful role… There’s something very addictive about Mare, because she’s so outrageous and lovable and brilliant and real, you know? I loved playing her.”

Would you watch a Season 2 of Mare of Easttown? What storylines would you want to see more of? Drop your thoughts in a comment below.