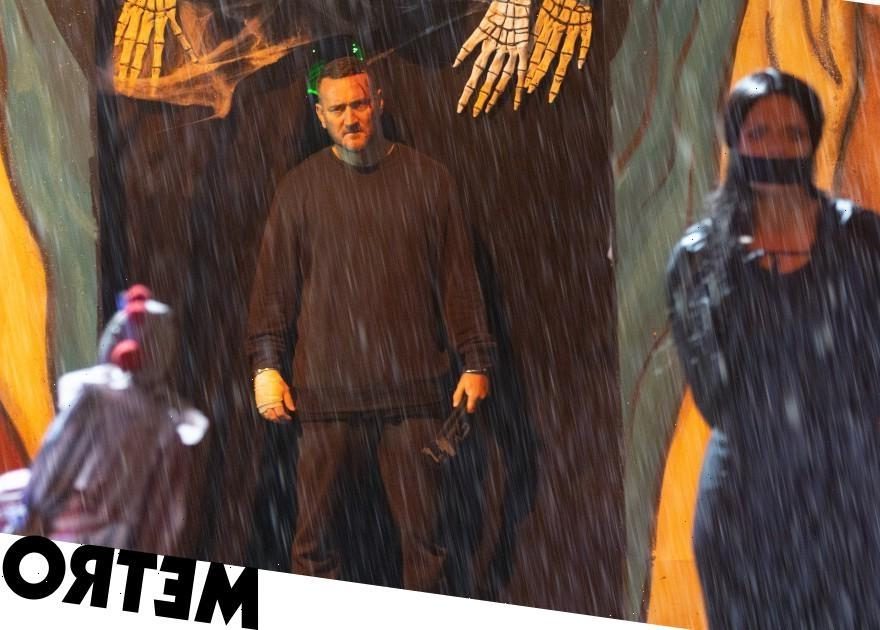 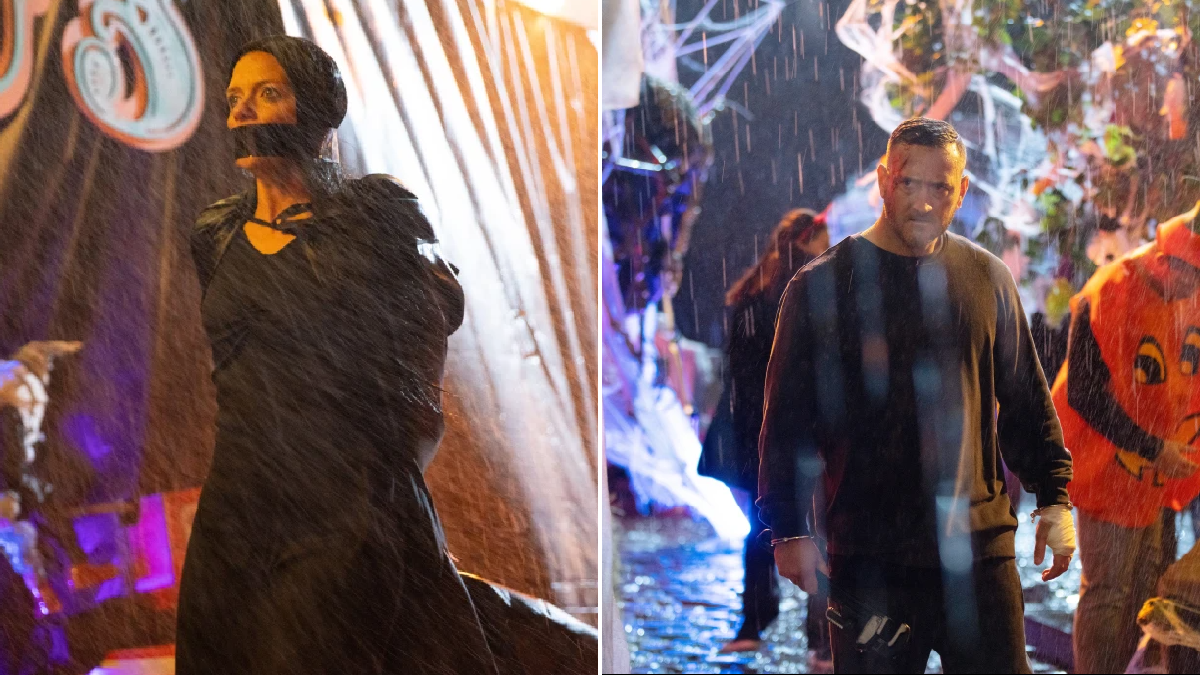 Drug lord Harvey terrorised Leanne and Simon’s (Alex Bain) lives for months, but after being reported to the police, he’s been behind bars.

Soon, as Harvey is taken to hospital after deliberately harming himself, he takes full advantage of the prison van crash that collides with the Alahan’s car.

Harvey escapes the prison van and makes his way back to Weatherfield, hellbent on revenge and as Jane Danson explains, Will Mellor’s performance during the scenes where Harvey faces Leanne caused Jane to show real fear:

‘[Being scared while acting as Leanne], that’s when you really believe someone as an actor. What is nice about having that physicality is you can do things that we’ve not been able to do previously. There are particular lines that he [Will] made really dark just because of the way he touched me and that took me by surprise a bit. You feed off each other because that reaction is really real, and it was really exciting to film.’

‘It was great to be able to work closely together, because for the most part of Will’s time on the show we’ve not been able to do that. Will’s an actor who really commits to it, he’s totally in the moment. So, after we’d been Covid tested in our bubble we were really able to get up close in the safest way possible.

‘I’ve had some of the biggest storylines of my career in the last few years and weirdly all done at two metres which has been a job in itself. This gave us much more freedom and I’m always up for that.’

Despite Harvey being capable of overpowering Leanne physically, Jane explains that even when her character is completely terrified, there’s still moments where that Battersby fire is ignited:

‘She’s like a little play thing for him but she knows that too, she knows that at times she has to play along with it and there are moments where that inner Battersby is still there and she tries to outsmart him.’

‘He will always overpower her physically but she will definitely give as good as she gets.’