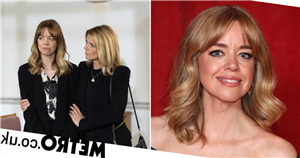 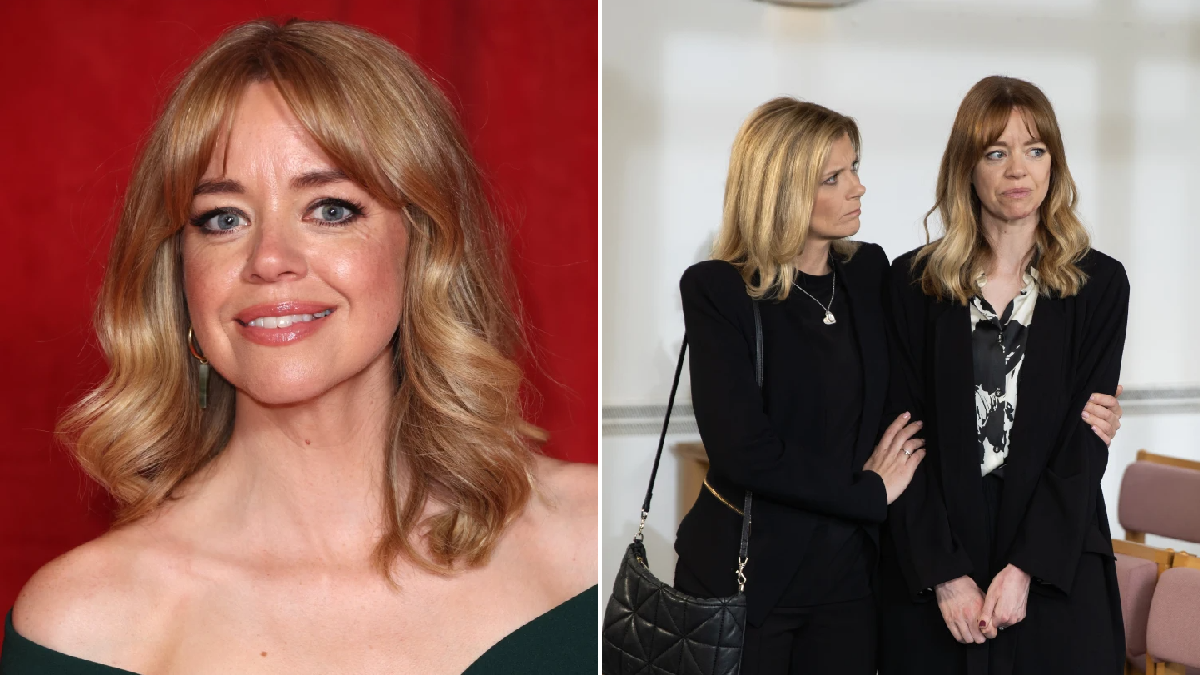 Coronation Street star Georgia Taylor has been speaking to Metro.co.uk at this year’s British Soap Awards, revealing what’s ahead for her character Toyah Battersby.

The actress is currently in the middle of a huge storyline as Toyah continues to deal with the aftermath of Imran Habeeb’s (Charlie de Melo) death.

Imran died at the start of June after being involved in a car crash.

For DS Swain and a lot of the Weatherfield residents, suspicions are rising – but could Toyah really be arrested for Imran’s murder?

‘People keep coming up to me going, asking me questions, I don’t know [what’s next]! I’m going to ply the producers with alcohol tonight so I can get some gossip, because I don’t know what I’m allowed to tell you, I just don’t know very much. Other than to say this is going to carry on for quite a few months, so it’s not all going to be tied up, the ghost of Imran lives on in the storyline!’

It’s going to be a busy few months for Georgia as she’s also back working with Martin Hancock, who plays Toyah’s former boyfriend Spider.

‘It’s not a surprise to me, because I feel like he’s been on the cast for years!’, Georgia added as she discussed Spider’s return.

‘People are always tweeting, especially watching the classic Corrie on ITV3, people love that character and he was very unique and made an impact. For me, it’s adjusting to having worked with Charlie for the last four years, having the relationship we have, and then your character is then seen with someone else, it’s a different energy, different vibe, Martin’s very very thrilled to be back.’