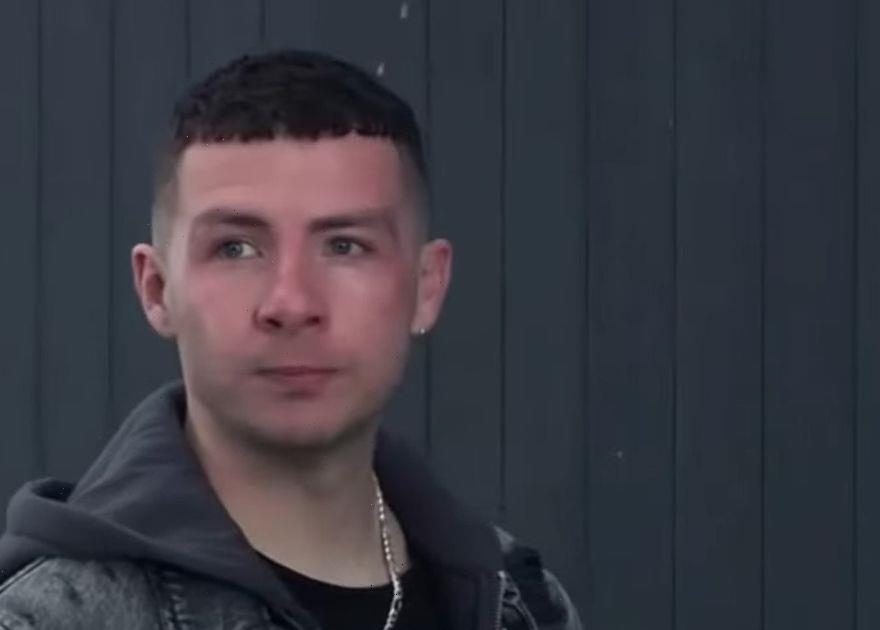 The star recently returned to the ITV soap after a break, and Jacob has since turned around his drug dealing past to strike up a romance with Amy Barlow – though it has had to be kept secret from her worried parents.

But now, Jack wants to explore something on-screen that he has had plenty of experience in real life with – testicular cancer.

The star has already beaten cancer once in his lifetime, and supported his former co-star Victoria Ekanoye – who played Jude Appleton’s wife Angie until 2019 – through her own battle with breast cancer.

He explained on the Industry Minds podcast in 2020: “My brother and mum started crying and I was just kind of in the middle. It was weird, really weird, as though time had stopped. “And then I always had this feeling that 'this isn't going to be the thing that kills me', I don't know why I was so confident!”

And, now in remission, he wants to explore that with his character.

Jack explained to Inside Soap: “I like the idea of being able to tell stories that I have personal experience with.

“When I was 18, I was diagnosed with testicular cancer – I’m fine and in remission now. But when i found out, the doctor said that it was common for young men and I had never heard that before.

“I'd really love to find a way of telling a story like that for Jacob and opening the conversation.”

Jacob wouldn't be the first Corrie character to battle the condition, as the late Robert Preston was also diagnosed with testicular cancer and underwent surgery before going into remission.

He also explained that he wanted to explore more of Jacob’s backstory – explaining Line of Duty star Stephen Graham would be a perfect fit for the cobbled streets of Weatherfield. It comes after Jack opened up about his cancer battle with Victoria Ekanoye on Twitter, telling her: “I think you’re class. Been so inspired by you opening up about your cancer journey and I’m sending you all the love and positive vibes.

“Had my own run in with it a few years back. You’ve got this. Big love!”

Victoria then replied: “Thanks JJ. I won’t lie, it’s one hell of a slog, but my family and friends, all the messages of support… feels like I have my own little army.”

She added: “I had no idea you battled the big C… what a warrior. And now you’re smashing it on our beloved @itvcorrie. Much love and respect.”