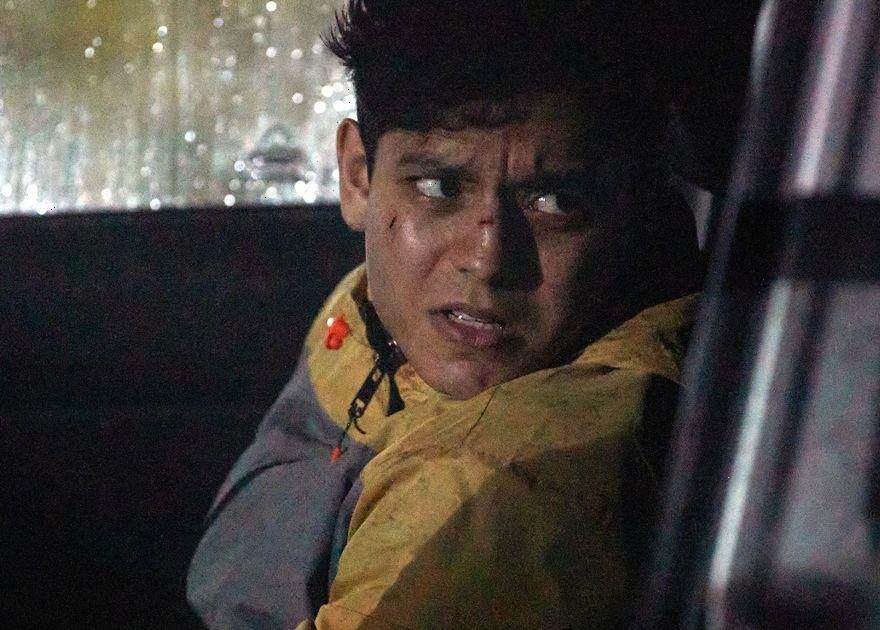 Coronation Street viewers believe Aadi Alahan will become the next big villain in the soap following his horrendous accident that took place during horror week.

Things took a devastating turn for the Alahan family when their car was hit by Harvey Gaskell’s prison van while on a quiet country road.

Once Dev, Asha and Aadi gained consciousness from the crash, they quickly realised they had to remove themselves from their vehicle, fast.

However shopkeeper Dev, who wasn't as injured as his children, decided to help his daughter Aasha from the car first leaving Aadi to fend for himself.

Not too long after, Dev's car exploded and Aadi had to try his best to escape from the flames.

But due to Dev's evident favouritism with his twins, fans predict that Aadi could transform into the street's next villain.

A Corrie fanatic recently took to Reddit and presumed that the following may take place in the soap next.

The fan wrote: "Aadi will probably go against Asha secretly and want to betray her? Destroy her in Devs eyes? Go off the rails or destroy Dev and his business."

On Monday night, viewers saw the first glimpse of how the ordeal has impacted Aadi.

The young teen who, is recovering from his injuries, attempted to spend time with Summer but he wasn’t able to focus on their conversation.

An emotional Aadi told Summer that Dev’s recent job offer was his way of apologising over leaving his son to die in the car.

Trying to her best to calm things down, Summer reassured Aadi and said she was certain Dev didn’t think that, but despite her best efforts, it didn't help a troubled Aadi.

Giving more insight into the character and teasing what's to come, the actor said: "Dev stumbles out the car and says to Aadi, help yourself and I think that is the catalyst moment for him.

"He has always treated Asha better, but this is the real tipping point for him. Dev sees she is unconscious, but Aadi is still there asking him to help. The very last thing Dev says to him is help yourself. He feels like he has to take care of himself for him now on – his own dad won’t help him out of a burning car."