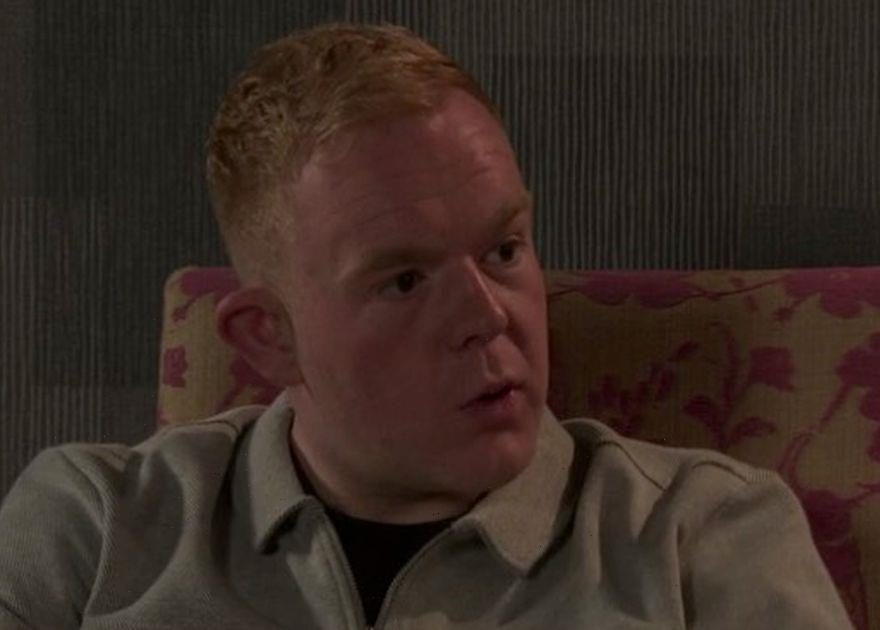 Only recently, Emma took Faye for a driving lesson after a New Year's Eve party where they accidentally knocked over Ted, who had been picking up his dropped shopping in the road.

After taking the stunned pensioner home, who insisted he didn't want to go to hospital as he felt fine, they called round later in the episode to check on him and discovered he had died.

Emma and Faye, who was recently released from prison, decided to cover up the crime and not tell emergency services they were responsible.

During Wednesday's episode, PC Tinker continued to share details of Ted's case to flatmate Emma and his girlfriend Faye, without realising they are the culprits.

As they grilled him for details, he said: "We're still waiting for a postmortem and for forensics to do another sweep. We are worried though, we want answers!

"I got a lead today though. I was at the property and a neighbour said that he let a delivery driver into the building."

Emma and Faye then asked for further details, claiming they were "worried" too, to which Craig continued: "Well there's a parcel signed for in the flat after he died.

"So we’re going to track down the delivery driver and find out who signed for it."

Soap watchers were quick to call out Craig as they questioned his "confidentiality", considering he works as a police officer and is on the case.

Taking to Twitter, one person said: "Craig really should have lessons on how to remain confidential #Corrie."

A different account put: "Is Craig really allowed to go round openly talking about cases like that? Ain't there protocols to follow or something? Meanwhile he just goes home & immediately tells his girlfriend absolutely everything like it's just some random gossip seriously? #Corrie."

While a different fan added: "You can't be blurting out all these confidential things to 'em, Craig! #Corrie."