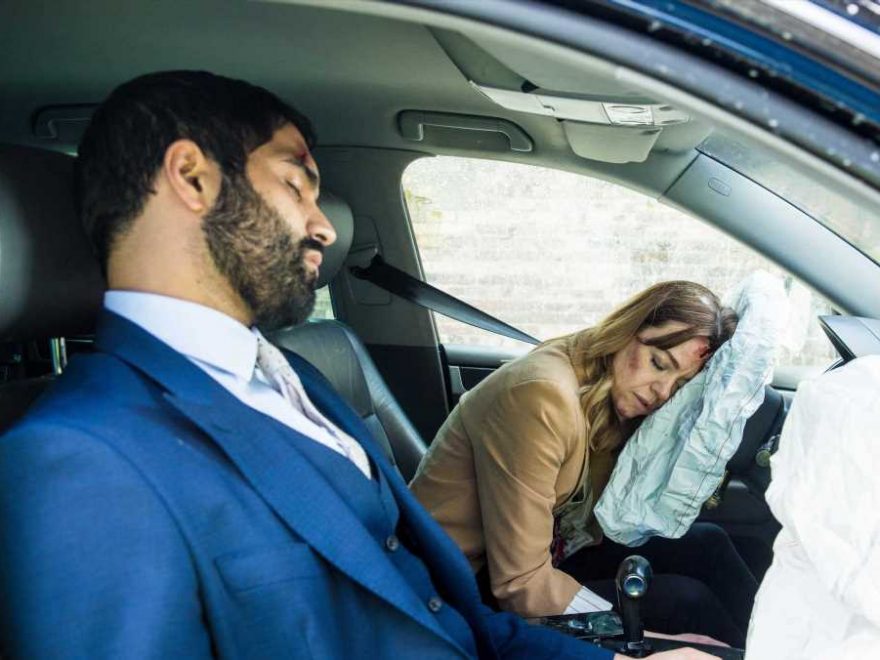 CORONATION Street's Toyah Battersby and Imran Habeeb will be left bloodied and unconscious in a horror car crash in upcoming scenes.

Mechanic Abi Franklin and the lawyer Imran are fighting it out in court for their son Alfie and it looks to spell disaster for one of them. 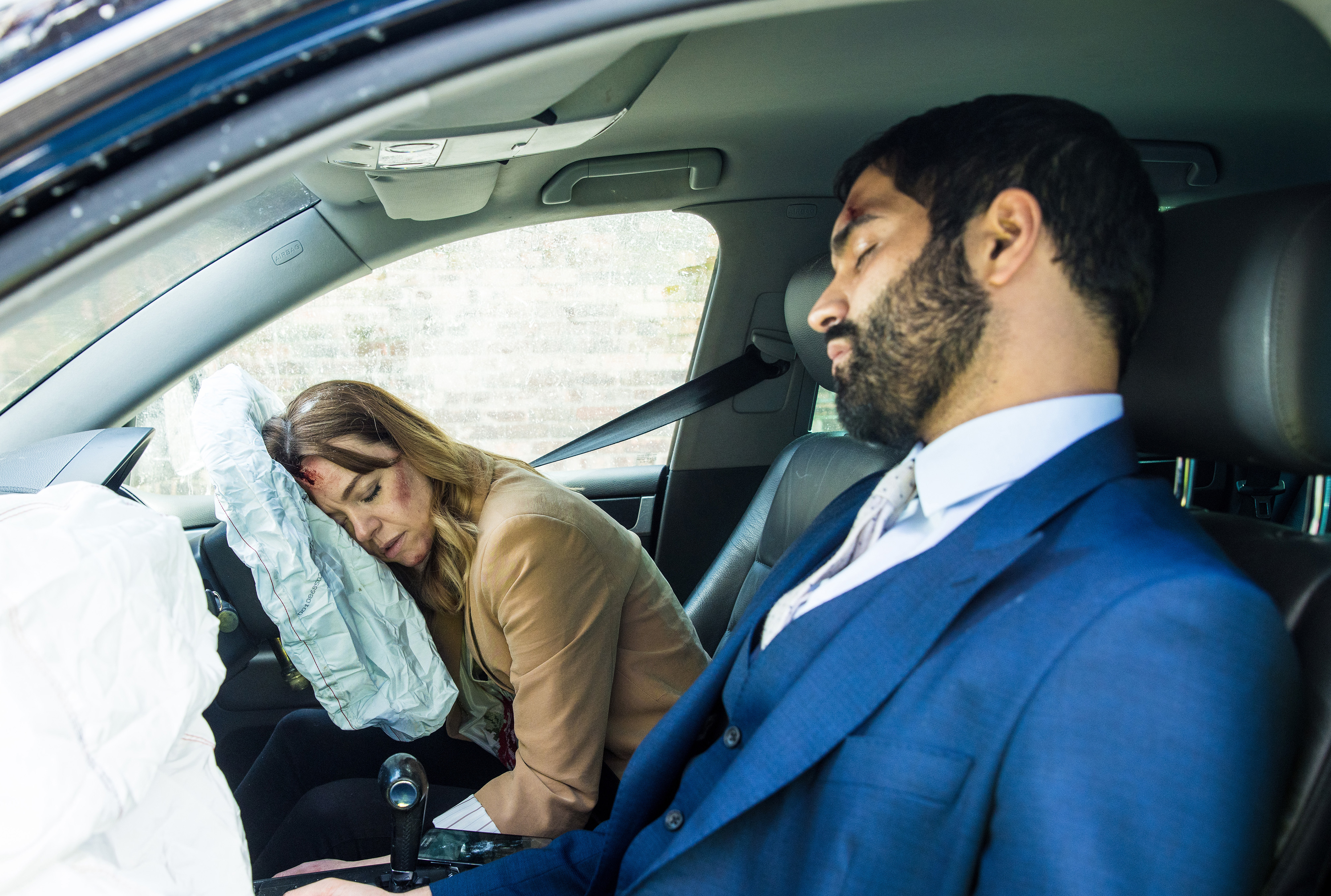 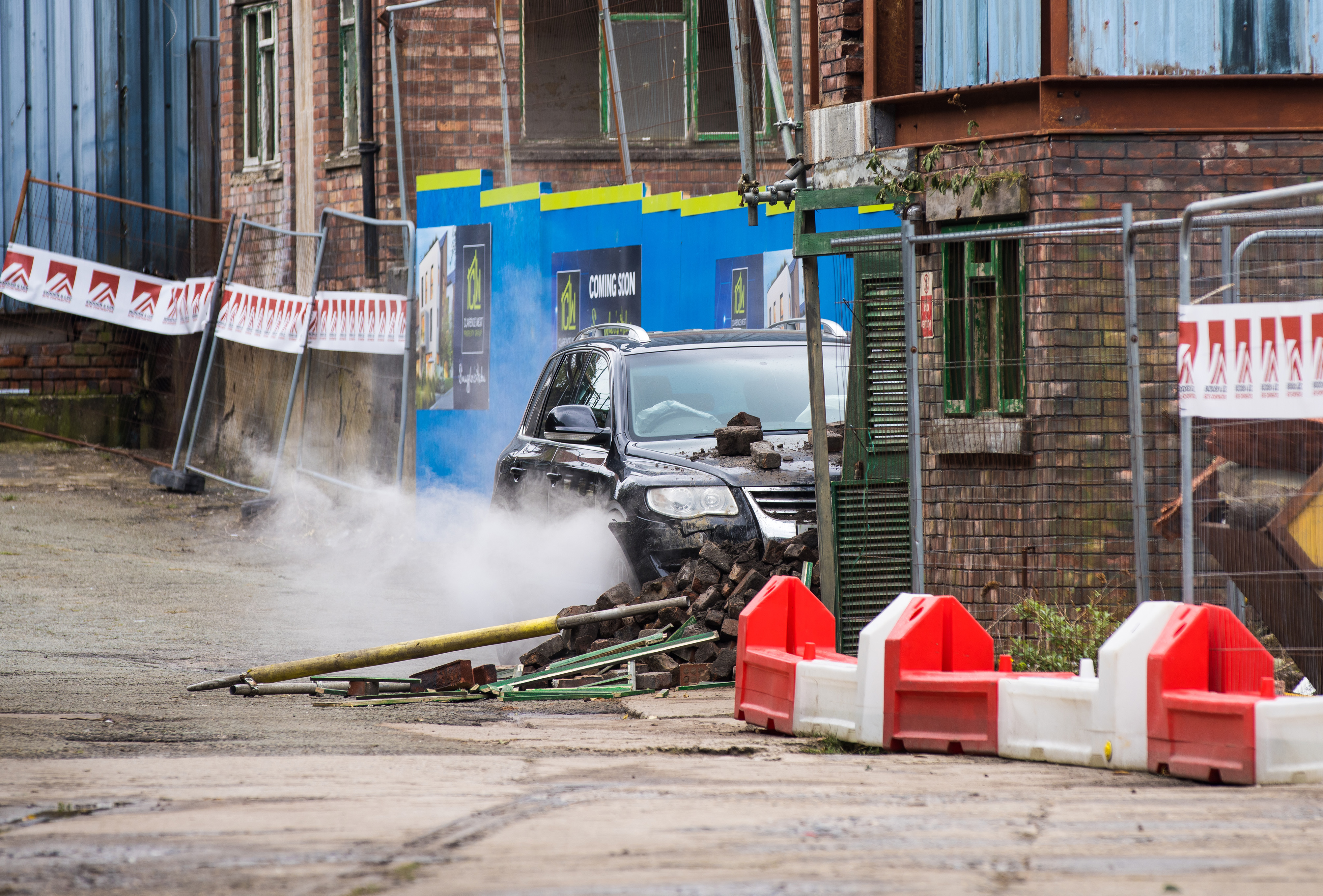 New photos show the wreckage of a car as it crashes into a brick wall.

In another image, Toyah appears to be unconscious, with her head slumped against the airbag and a bloody gash on her head.

Imran is also out cold, with his head is tilt towards the side and a painful looking wound visible on his forehead.

In another picture, Imran can be seen trying to grab hold of Toyah and pull her out of the wreckage. 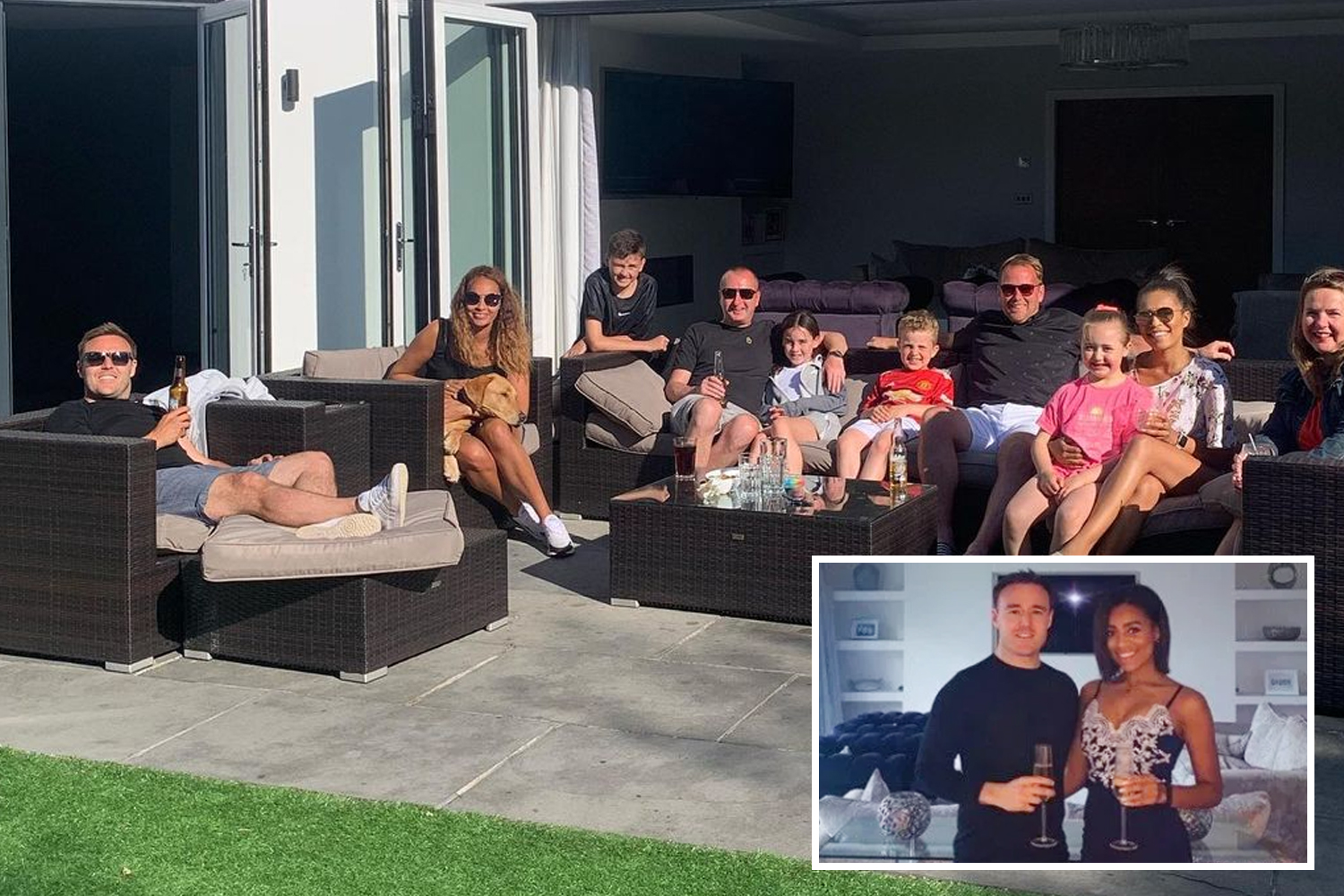 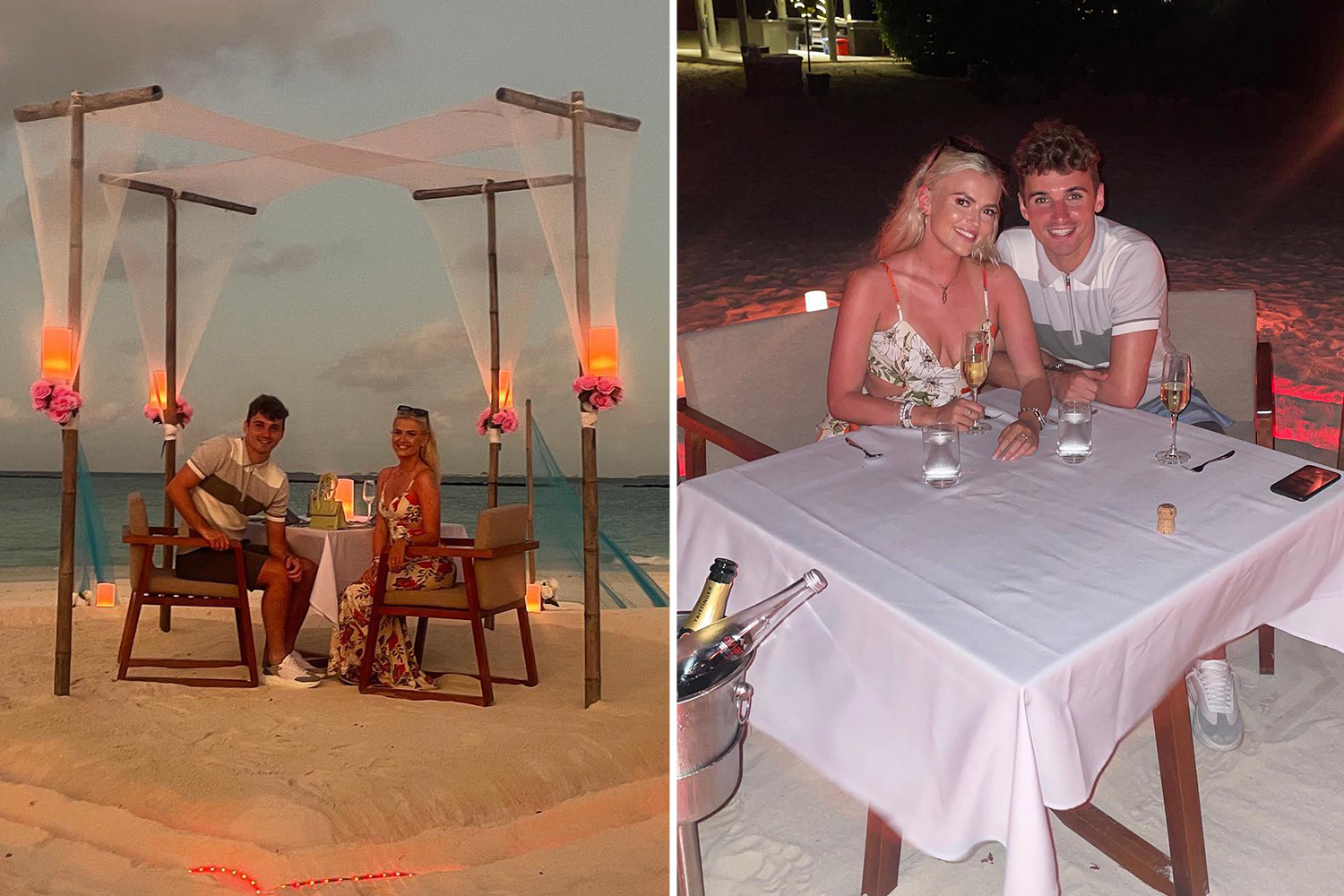 It comes after a new trailer teased a haunting preview.

Abi and Imran are currently embroiled in a fight for custody of their son but solicitor and biological father Imran has paid an associate to lie about Abi, making it appear to the court that she’s back on drugs.

As the parents come face to face, the camera spins, throwing each of them to the floor in turn, and back up again as their story unfolds behind them, in the first scene we see Imran’s wife, Toyah, holding a crying Alfie.

Toyah is still struggling to cope with the revelation that her new husband was unfaithful and slept with Abi, resulting in him fathering baby Alfie and subsequently losing the child they were due to adopt. 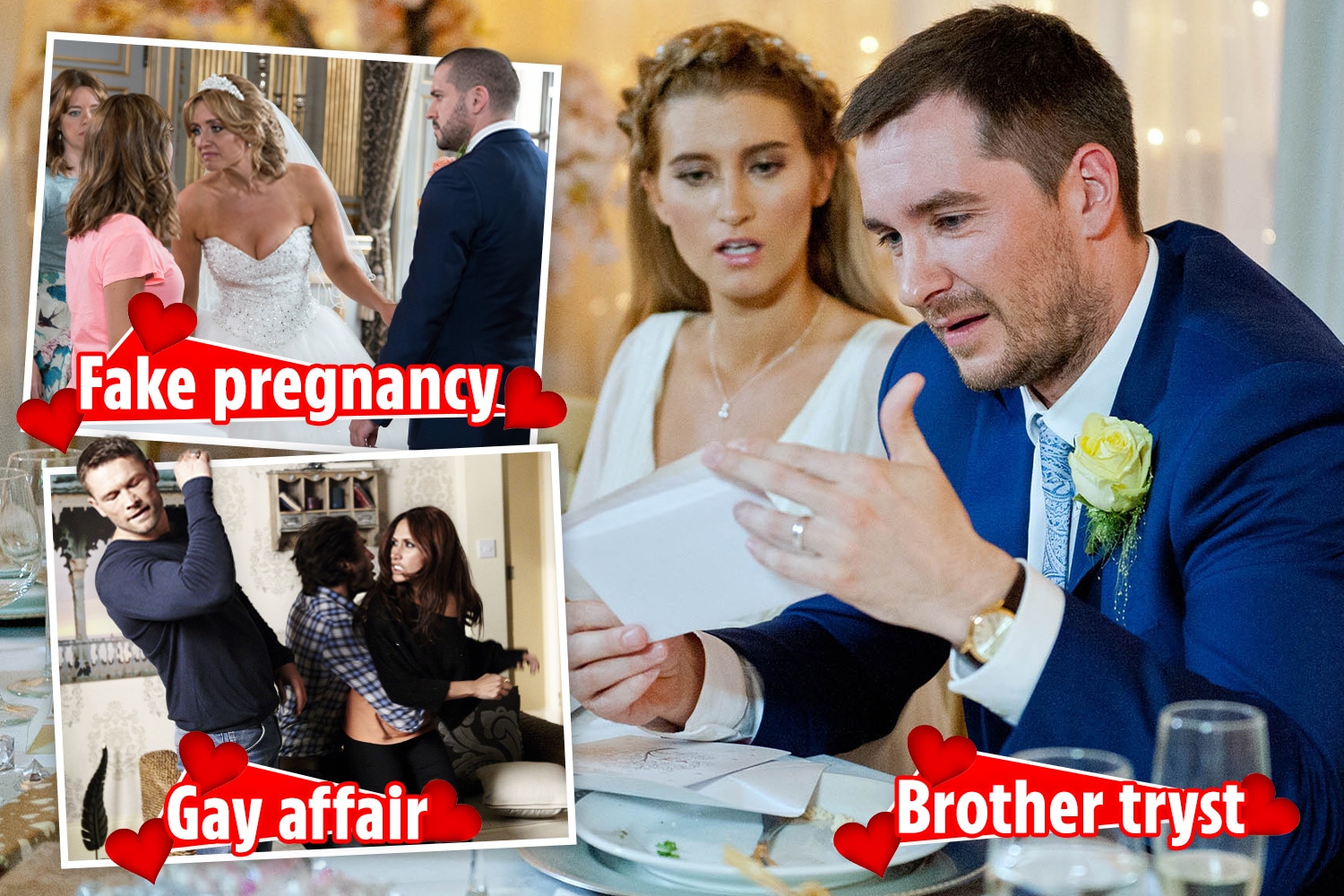 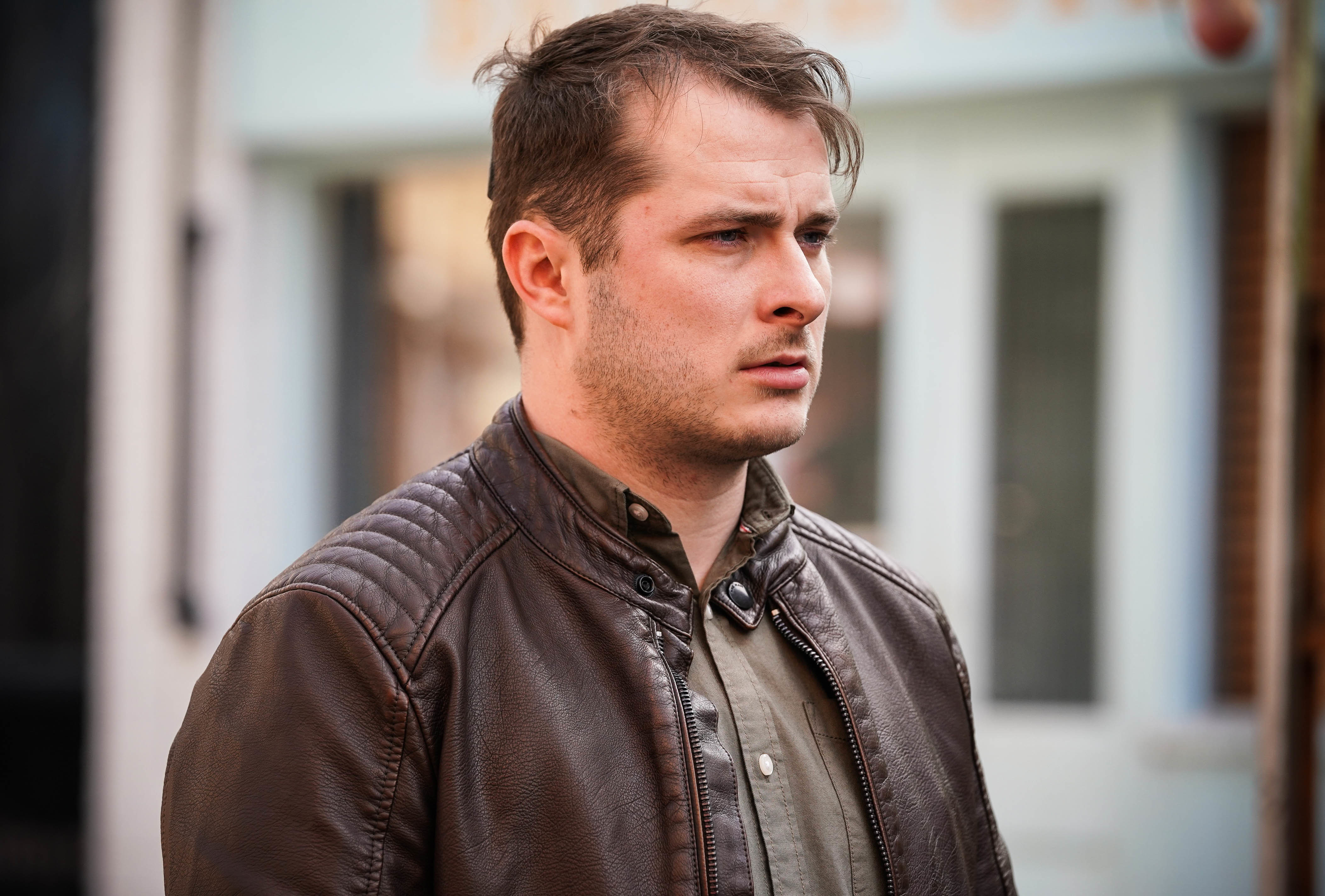 Confusion etched on Imran’s face, he slams to the ground and, rotating again, sirens blare and the police dash towards a pained Abi.

In the garage, Kevin darts to his estranged wife, his vision of a reconciliation having been shattered by the discovery that a one night stand with Imran led to Alfie’s birth.

Abi falls and Imran rises and this time he is joined by a panicked Adam, while Toyah is comforted by Leanne and Nick.

ITV soaps boss John Whiston teased: "The pigeons really do come home to roost for some of Corrie's best loved characters in this fantastic week of edge of your seat drama.

“Secrets unravel, truths hurt and lives well and truly turn upside down as the lengths Imran went to to take baby Alfie away from Abi are revealed.

“Whether your sympathies are with Abi, with Toyah or with Imran, this is not a week to be missed."

Will Abi be able to prove her innocence or will Imran’s lies give him the win?

As Toyah starts to doubt Imran’s integrity, will it all come crashing down? 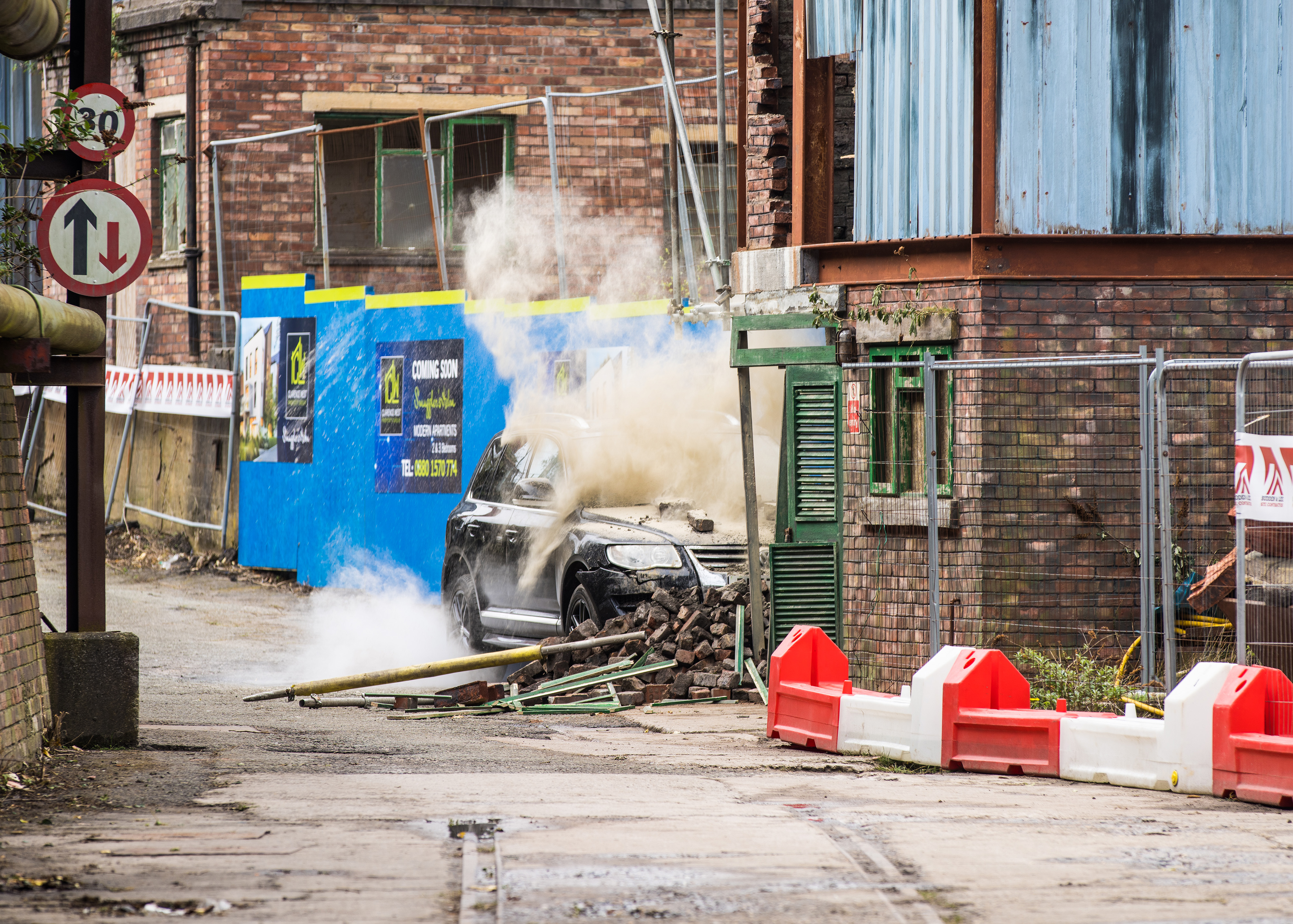 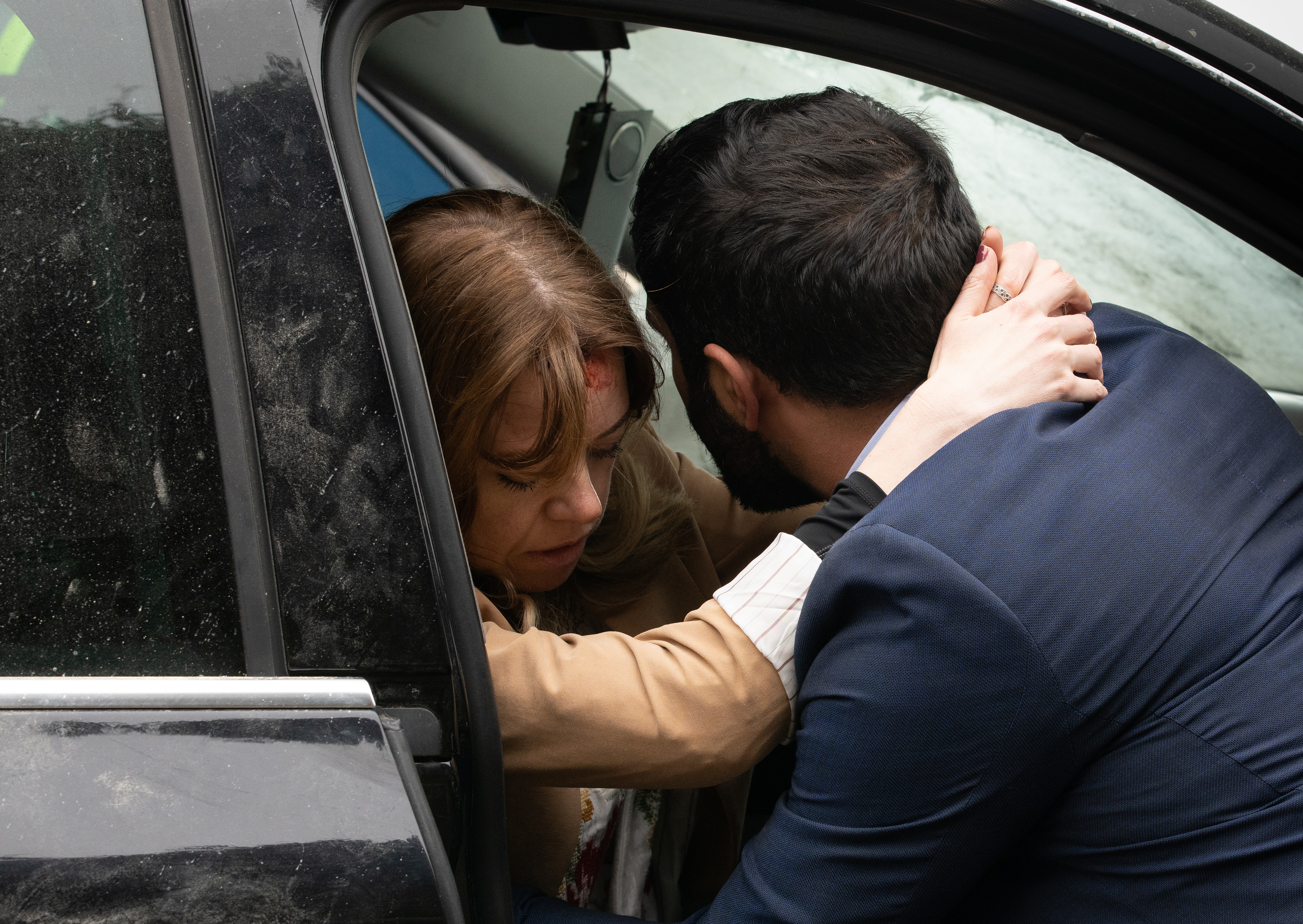 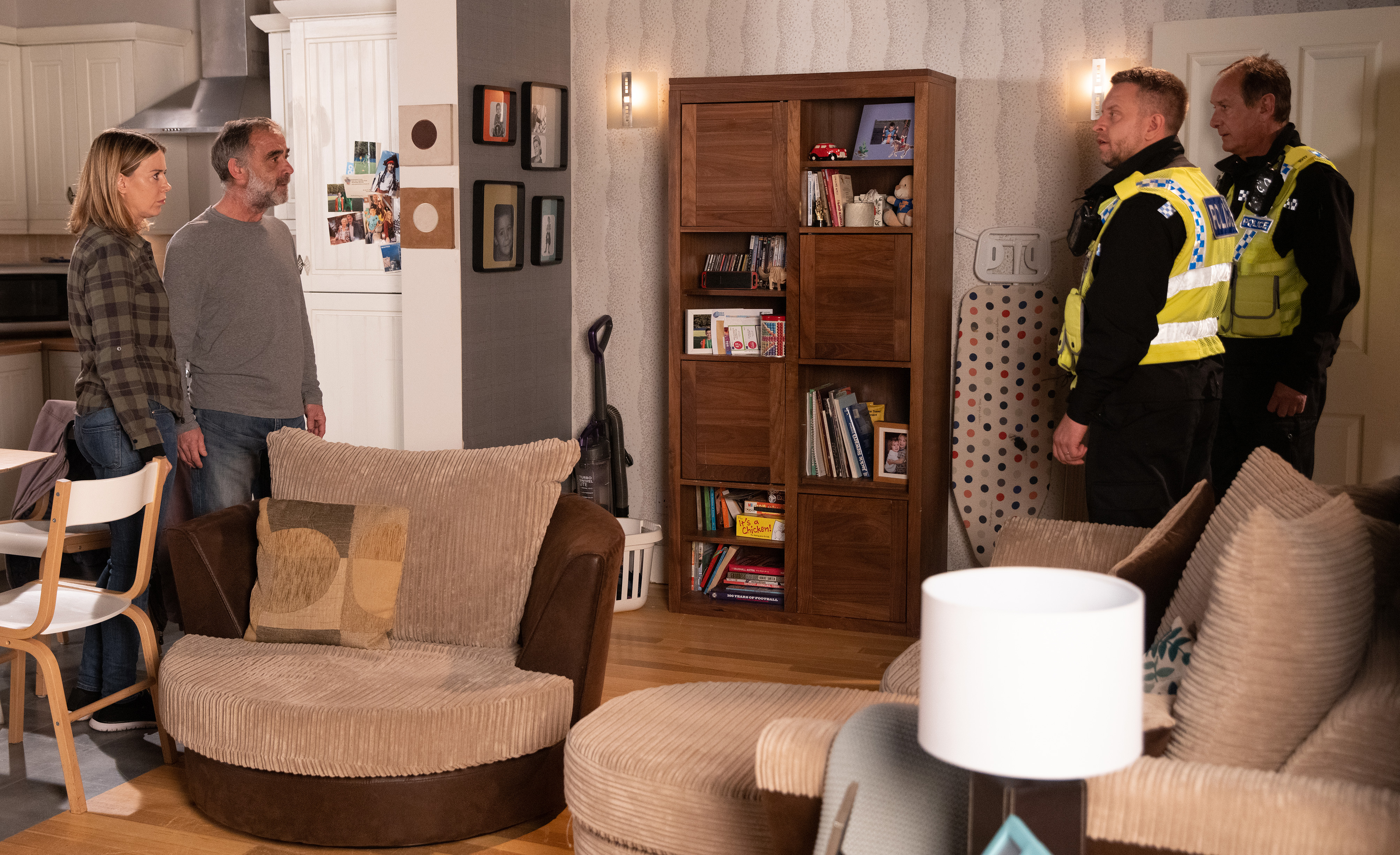