The actor – who played hairdresser Kenneth in Benidorm – has shared his excitement about joining the soap and a first look clip showing his scenes in the Rovers. 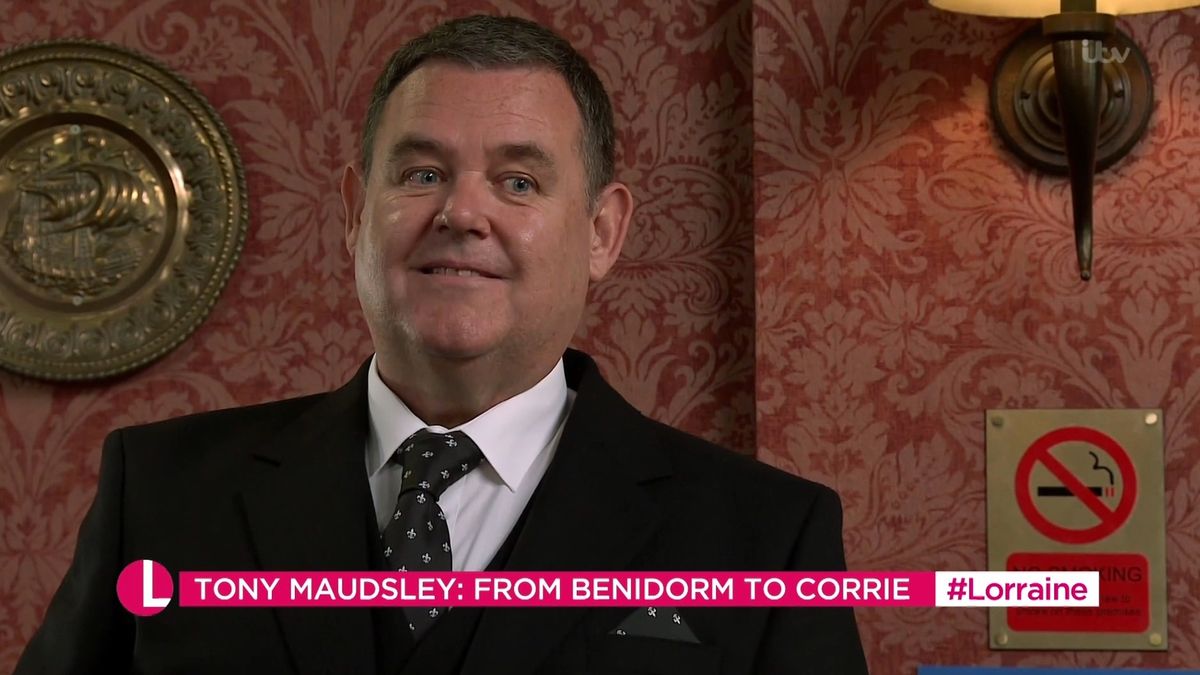 George can be seen talking to Mary Taylor in tonight's episode and it's clear that she's developing a crush on him – but it won't be reciprocated.

Tony said: "It’s not so much a grand entrance, as I suddenly appear having had a tiff with Mary.

"I’m playing George Shuttleworth, who’s the son of Archie Shuttleworth. You may remember him – he was an old flame of Audrey and he used to run the old funeral business in Weatherfield.

"He makes a bit of an impression on someone. Mary has got a bit of a thing for George, but has George got a thing for Mary – hmm I’m not sure. 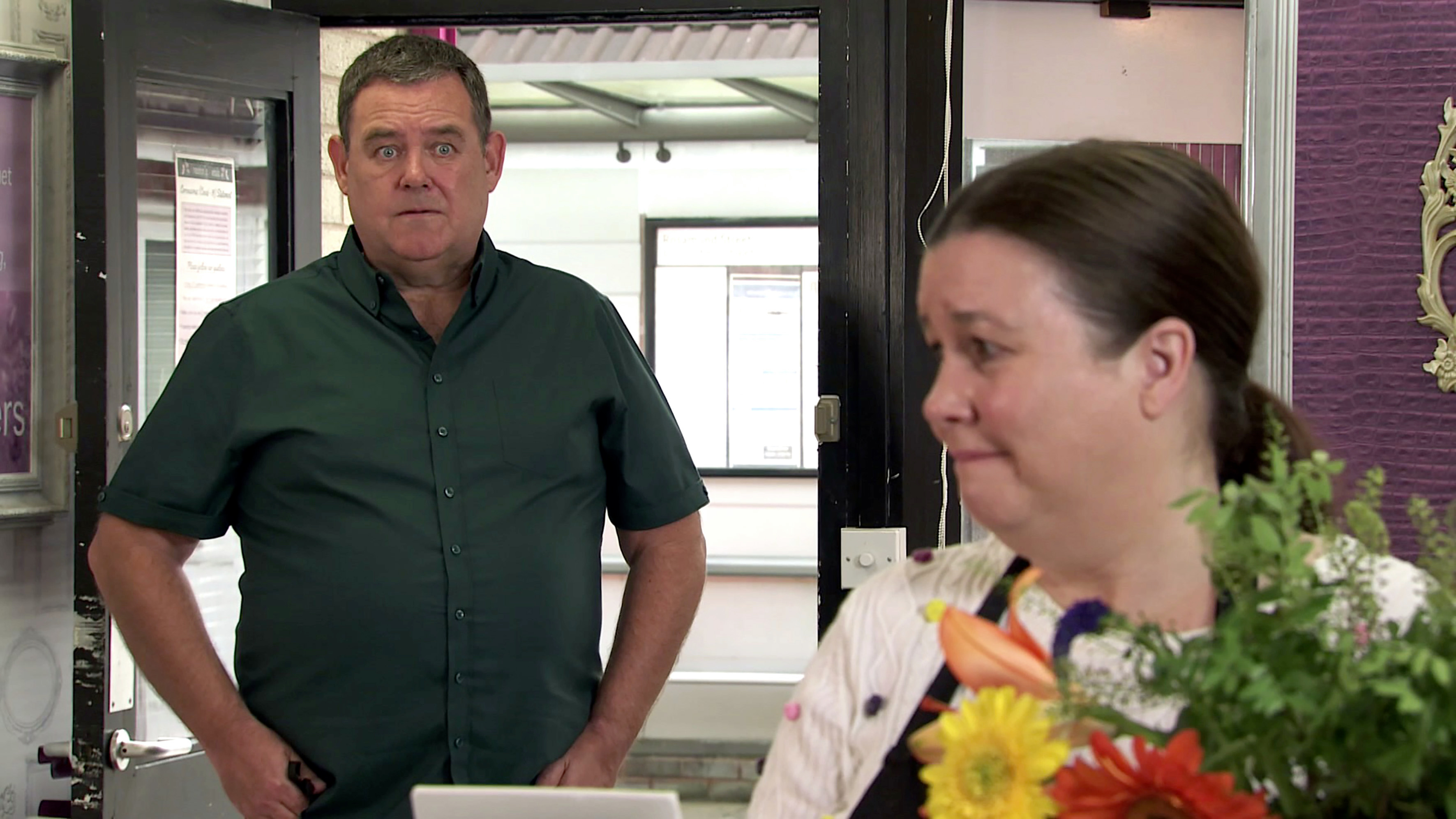 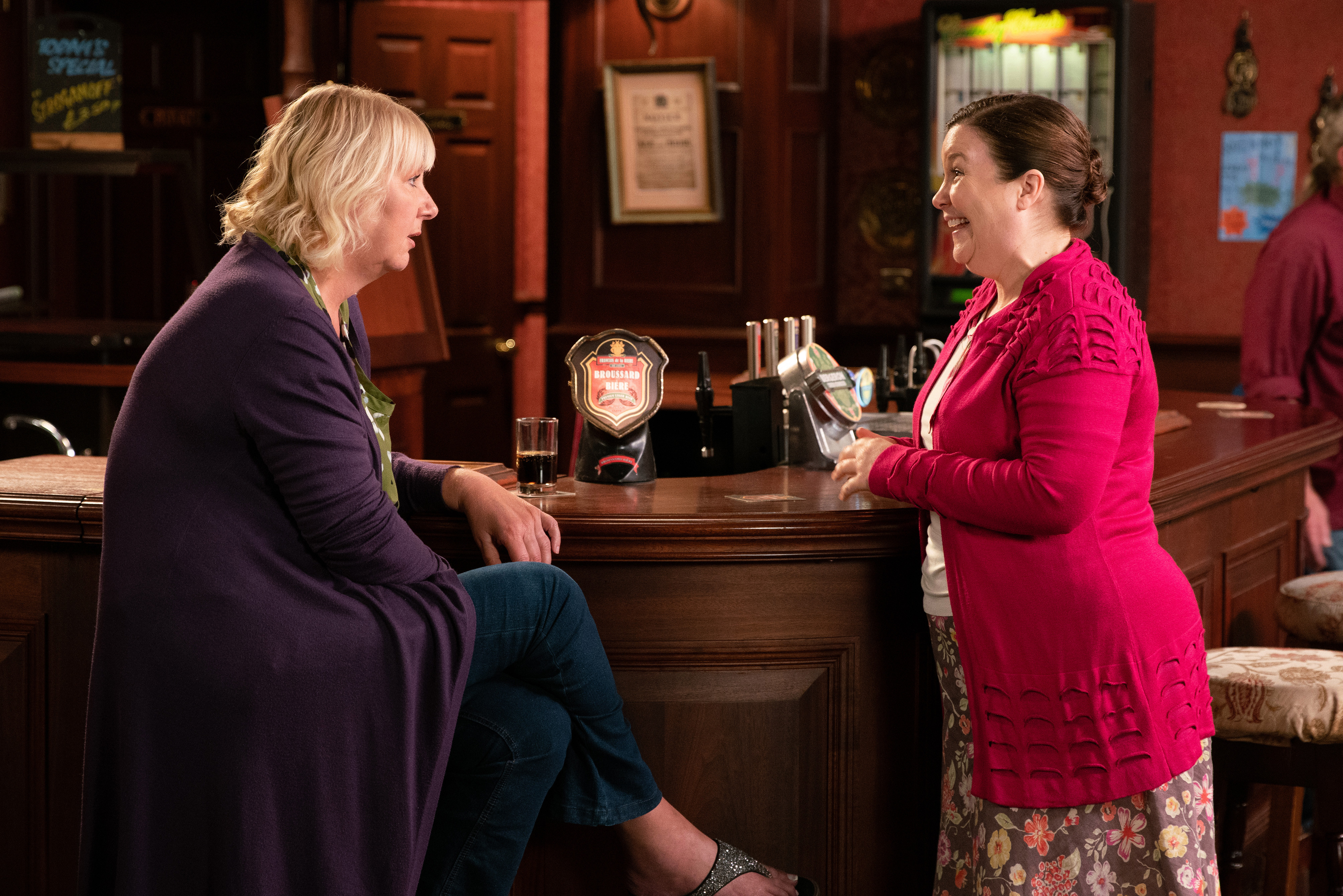 "Has George got a bit of a thing for somebody else on the street – maybe. I’m such a fan of Corrie. I’ve been a fan for years and years. And I can’t believe I’m finally there.”

Earlier today he revealed on Lorraine how George would hit it off with Eileen Grimshaw for a new romance.

He goes back years with Eileen actress Sue Cleaver – and they can't wait to work together again.

Tony said: "Me and Sue were married about 20 years ago in a show called City Central.

"When I went for the part Sue very kindly came in and read with me and we had an instant connection.

"When we worked together 20 years ago we got on so so well and that spark was absolutely still there.

"I felt it, Sue still felt it and the casting director and the producer felt it because they said, ‘I think we’ve found our George’."

The Sun on Sunday revealed earlier this year how Tony had joined the soap but that the pandemic had delayed it.